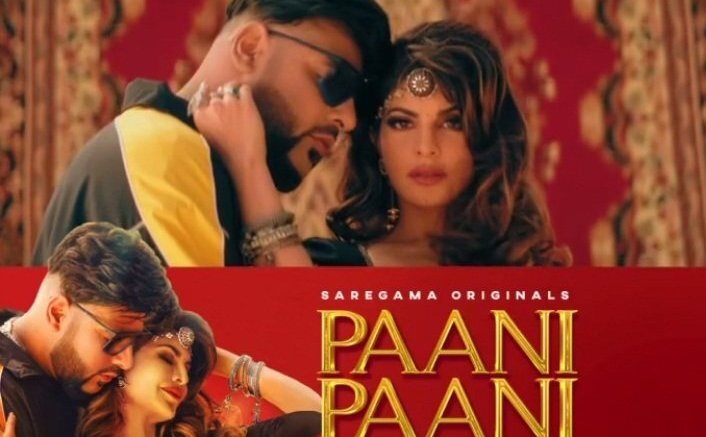 The video was shot across picturesque locales in Jaisalmer and has been in the trending list on YouTube ever since release.

The peppy track has been written and composed by Badshah and recorded in the voices of the rapper and Aastha Gill.

“The process of making Paani Paani and shooting it was a beautiful journey. When Aastha (Gill) and I recorded the song, we knew that we had something unique in our hands, and I only wanted Jacqueline to be a part of it,” Badshah had earlier said, on casting the Bollywood actress in the video.

National Silk Expo in Chandigarh at Himachal Bhawan from 23 to...