Stage protest; Say this move to favour foreign firms and van owners will run into losses, and employees will lose jobs

Cash Van Owners Association, Punjab today held a protest rally against the stringent guidelines of the Reserve Bank of India (RBI), calling the same discriminatory in nature and also blaming the banks in misinterpreting these guidelines. 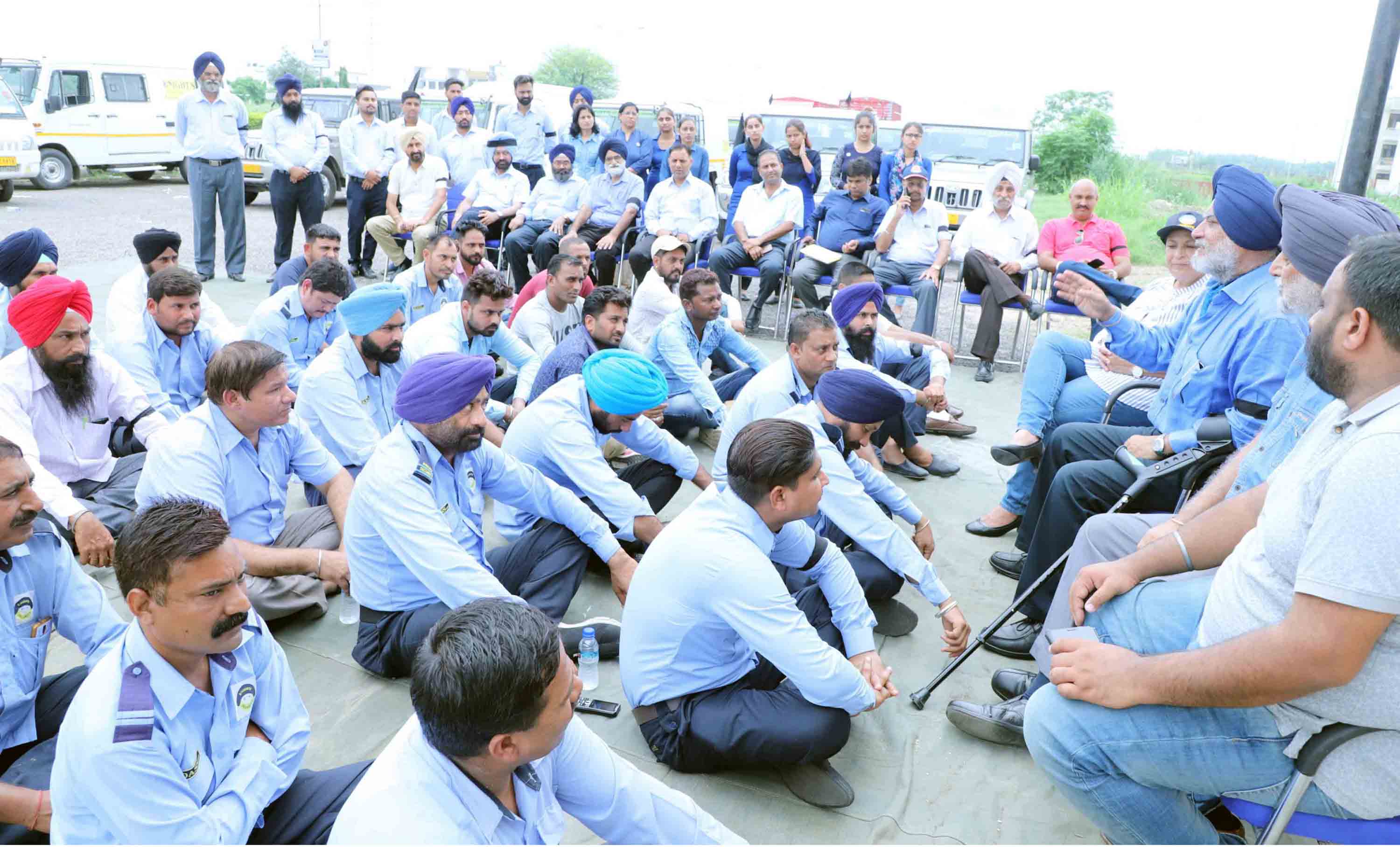 The RBI had some months back came out with stiff guidelines for service providers hired by banks for transportation of cash. As per the guidelines, the service provider must have a net worth of Rs 100 crore and should have a minimum fleet of 300 specifically fabricated cash vans. The association has claimed RBI guidelines are actually for Cash Management Logistic Companies which do cash loading in ATMs and cash collection but the instructions are being misinterpreted for even engaging cash vans with or without security where cash is in captive control of bankers. 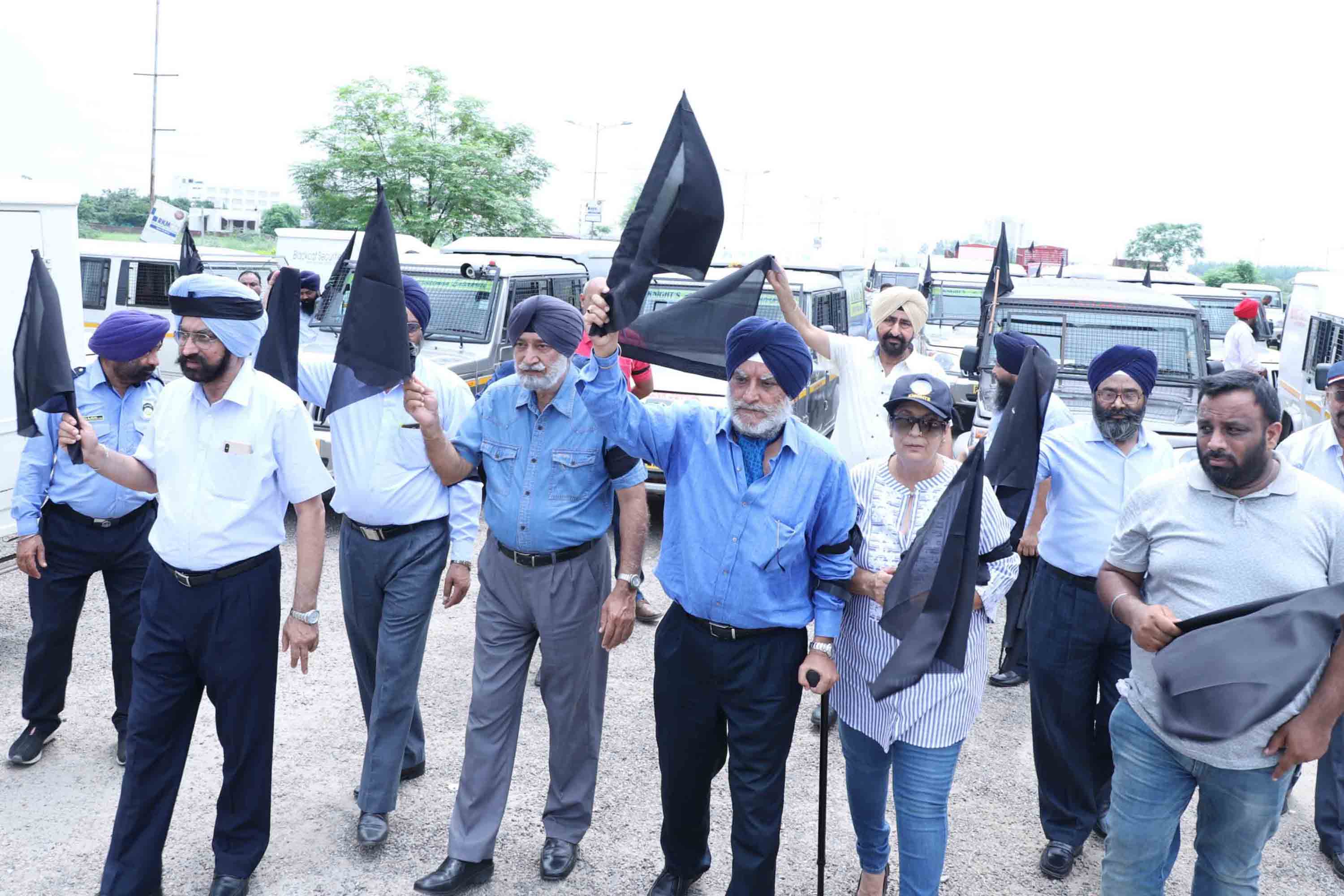 Cash van owners from across Punjab came together showing black flags and holding placards against the guidelines. In view of the latest guidelines he banks have started cancelling contracts to van owners, which the association says is a campaign against Small and Medium Enterprises (SMEs) as they cannot meet the primary condition that the service provider should have a net worth of Rs 100 crore and a minimum fleet of 300 specifically fabricated cash vans. They said hundreds of those employed with van owners will lose their jobs.

Col. GPS Virk, Director, Knight Detective and Security Services Pvt. Ltd. who is spearheading the campaign in Punjab, said, this move is directly aimed at stifling the existence of small van owners. He said his firm like many others have been providing services to several banks and that his firm has a net worth of Rs 4.5 crores and turnover of Rs 28.85 crore. He added that he started with one van in 2001 and today after 17 years he has 210 vans.

Col. Virk said the existing cash vans are without sub-contractors and are as per RBI Guidelines and HR and PSAR Act 2005. He added that even additional vans were provided during demonetisation but now the banks are misinterpreting RBI guidelines and are discontinuing cash van services on the pretext of these guidelines.

The association has represented to the Prime Minister, Finance Minister, Home Minister, Punjab Chief Minister, RBI Governor and General Managers of Banks against the injustice being done to SMEs in this business, which could lead to heavy losses and their accounts will turn into Non-Performing Assets (NPAs). The association has also alleged that it is a move to favour profit cartels and allowing foreign firms to bypass PSAR Act, 2005.