NewZNew (Chandigarh) : North region’s biggest Sports Entertainment show and Punjab’s first ever unisex celebrity cricket league, Box Cricket League-Punjab, is soon reaching your television screens. The presenters confirmed that the show will be aired from 28th May, 2016 onwards on channel 9X Tashan. BCL-Punjab is brought to you by Leostride Entertainment & Xamm Telemedia Works, in association with Balaji Telefilms and Marinating Films. 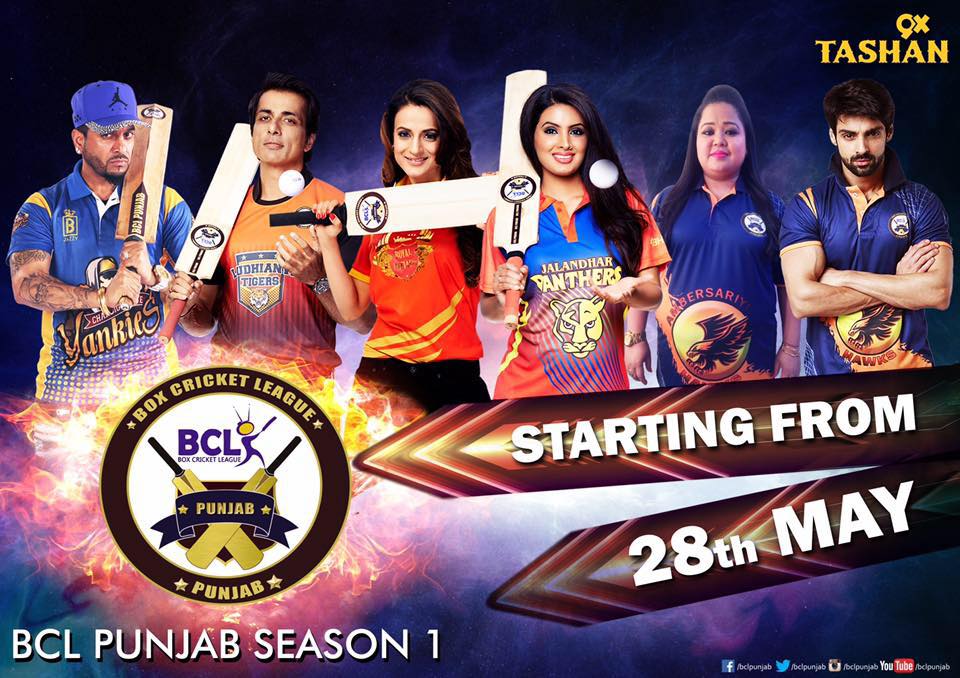 With five teams, namely Chandigarhiye Yankies, Royal Patialvi, Ambersariye Hawks, Jalandhariye Panthers and Ludhianvi Tigers and 70 biggest Punjabi celebrities, movie and music stars, Box Cricket League-Punjab is sure to set the television screens on fire. Owner of the league, Sumit Dutt elaborates, “BCL-Punjab is poised to change the face of Punjabi entertainment, bringing together the biggest Punjabi celebrities, movie & music stars from across the world.”

The teams were auctioned and bought by stars like Jazzy B (Chandigarh), Ameesha Patel (Patiala), Geeta Basra (Jalandhar), Sonu Sood (Ludhiana) and Bharti Singh and Karan Wahi (Amritsar). All the teams have been practicing very hard to perform on the pitch and are quite excited about the tournament.

Sumit Dutt further said that the audiences should now be ready for weekends full of excitement. Every Friday and Saturday from 8 pm onwards, Punjab will be glued to their television screens. The stars are all ready to battle it out and are looking forward to their cities supporting them.

Stay tuned for all the fun from 28th May onwards on 9X Tashan!! 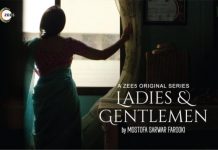 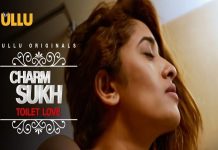 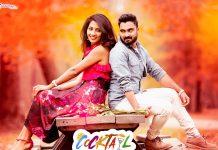 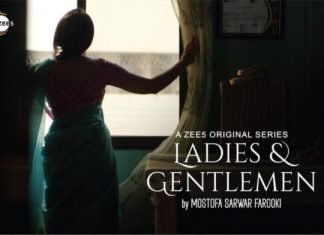 Yamaha introduces UBS with the new Saluto 125 and new Saluto...