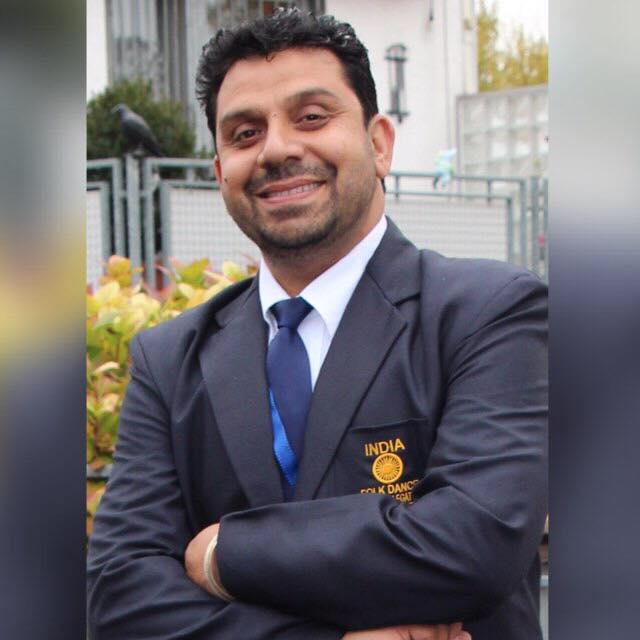 The competition will be held on 2020. Ranguwal explained that along with those in Punjab, thousands of youth are also interested in Bhangra across the globe. This competition will bring together people from several nations and give them a platform for their art.

There are camps organized for folk dances, folk songs, classical instruments and other heritage arts to keep the young generation involved in the rich Punjabi culture within the country as well those who are abroad.

Speaking on the occasion, Las Vegas President Bahader Grewal, stated that teams from India, Canada, USA, England, Europe, Australia and New Zealand will be invited for this competition. Mr Ravinder. Ranguwal also mentioned that for this competition, some of the most prominent and well known personalities of the Punjabi culture will be present. This announcement was made during the 16th Annual Indian Food and Cultural Festival of Las Vegas. At that time, the entire amphitheater was packed with spectators from across the world. There was also a free turban booth installed by the Punjabi community at the festival, with people from every corner of the world being adorned with a turban for over 6 hours in a row.