92.7 BIG FM, one of India’s largest radio networks brings back Yaadon Ka Idiot Box with Neelesh Misra – an iconic show that truly pioneered the storytelling genre on radio. Captivating listeners with enchanting tales for the last four successful seasons, the show has been an absolute favourite not only with the audience but also among advertisers across categories.Narrated by magician storyteller Neelesh Misra, who has the knack of creating a theatre of the mind experience for listeners,Yaadon Ka Idiot Boxis all set to raise the bar in its fifth edition and provide a premier storytelling experience to the audience. 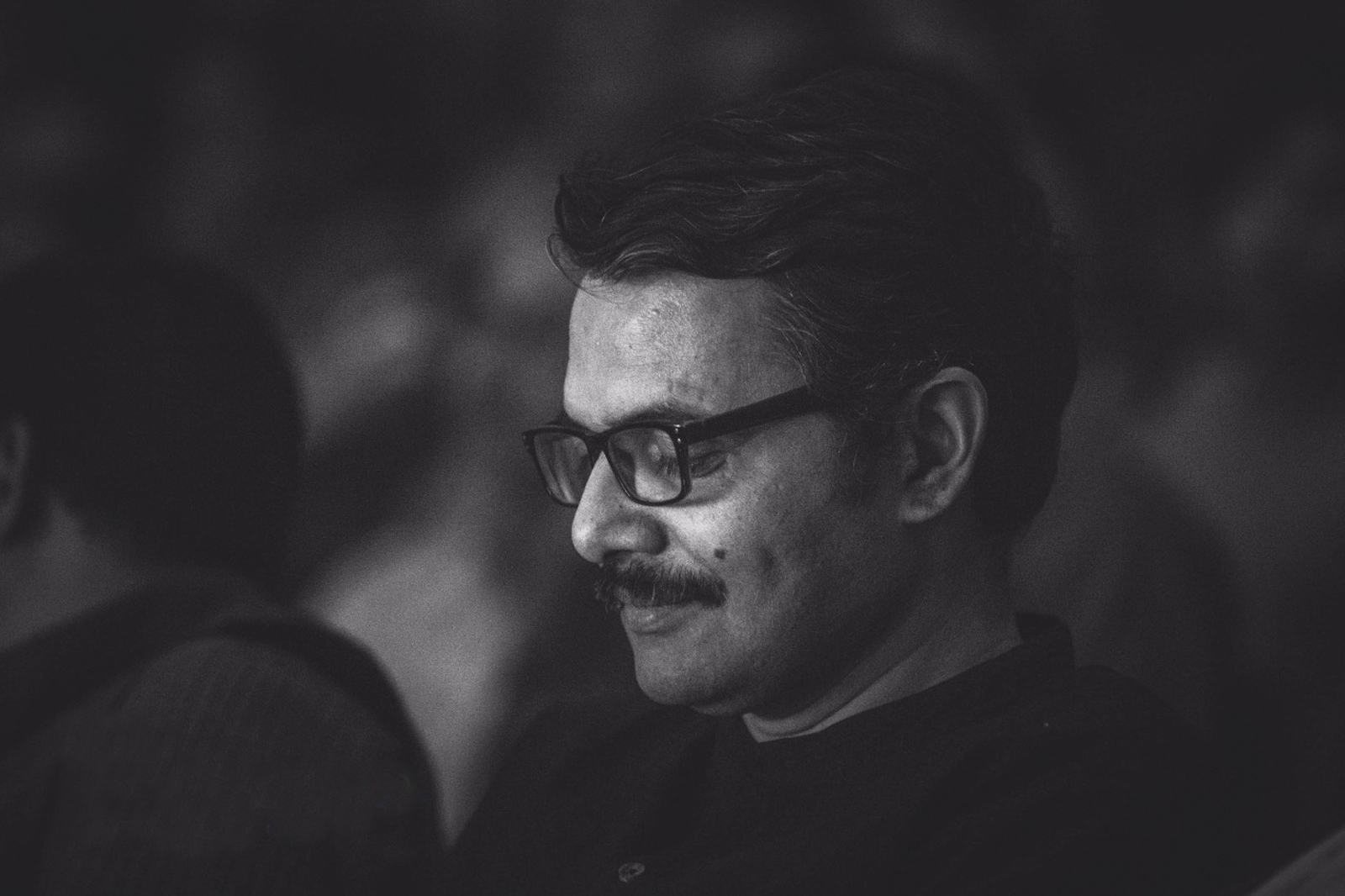 Airing across 53 stations, the latest offering will feature regular people’s extraordinary stories and is slated to go on-air from 2ndJuly 2018 on weekdays between 10 pm-11pm. 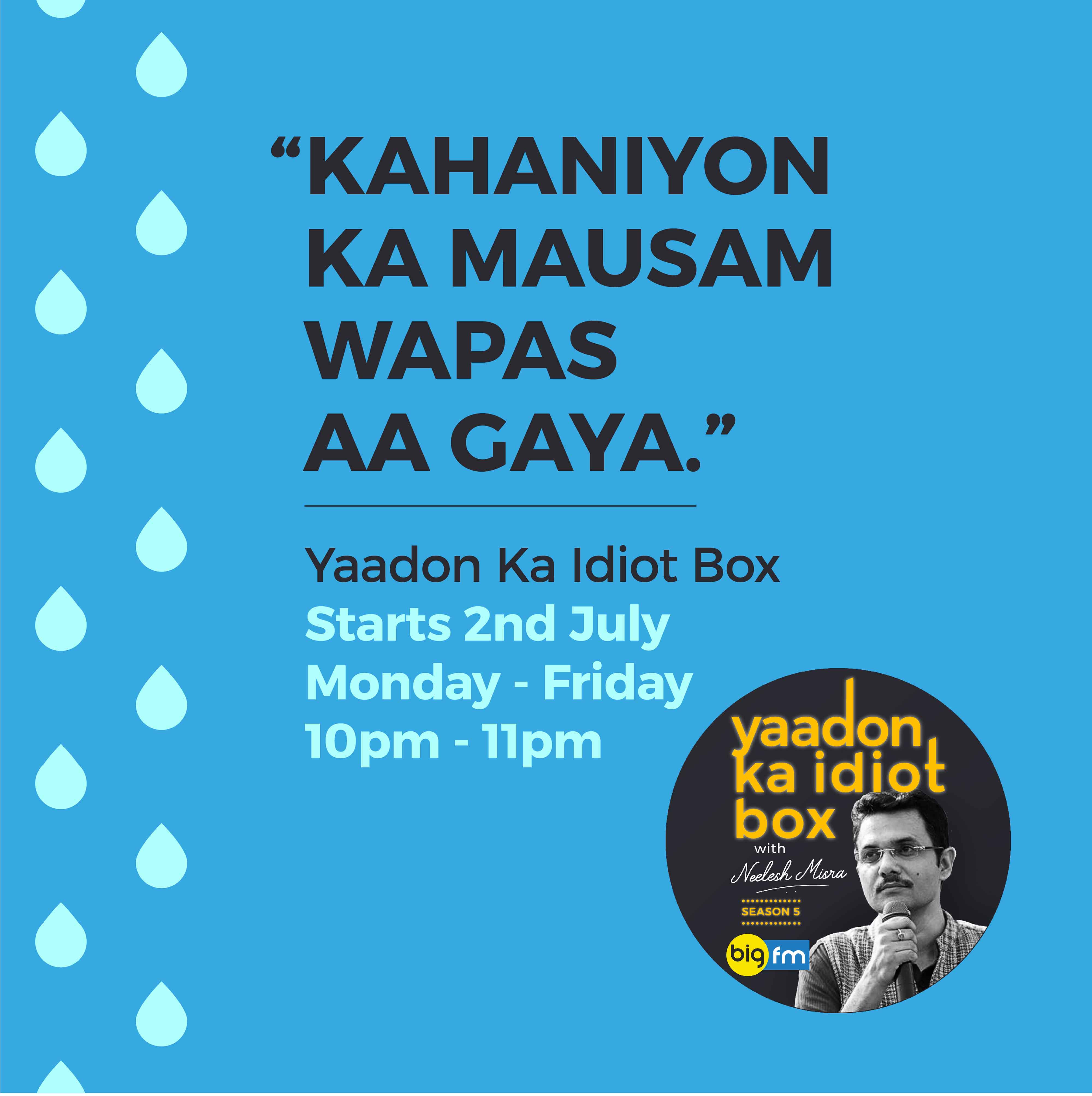 On the launch of Season 5 of Yaadon Ka Idiot Box with Neelesh Misra, Asheesh Chatterjee, Chief Financial Officer, Reliance Broadcast Network Limited said, “Yaadon Ka Idiot Box with Neelesh Misra has a huge brand recall and loyal listenership across the network. It is a show that creates a huge impact for brands and is a great opportunity for us to present unique clutter breaking solutions for advertisers. We are already in talks with brands for long-term deals with integrated offerings, bundled FCT and digital spikes for the show.”

Speaking about Yaadon Ka Idiot Box with Neelesh Misra Season 5, Sunil Kumaran, Country Head, Thwink BIG said, “The format of the show coupled with Neelesh’s exceptional style made for a formidable combination in creating one of the most engaging and first-of-its-kind offerings on radio. Neelesh is one of the best orators in the country and he brings his distinctive style to the show. Given its innate popularity, the show has been well received and will continue to serve as a beneficial offering for all the stakeholders involved. The new season will be a reflection on the transformation that India is going through as it leaps ahead on the development path.We are confident that the show will set new standards in radio listenership.”

With an intent to take listeners on yet another exhilarating experience, Neelesh Misra and his team of prolific writershave scripted soul-stirring stories weaved around the transforming nation that we live in.Yaadon Ka Idiot Box has garnered unprecedented success and created a legacy of its own; making path breaking records by reaching millions of listeners in its past seasons. As India’s most awarded radio show, the offering has received accolades for titles like Best Radio programme under Hindi category and RJ of the year at IRF in 2016 in addition to several other awards.