Tricity’s most heard FM station 92.7 BIG FM recently announced results of the latest category of the ongoing awards which are meant to be ‘For the City, By the City’- Big Pride Awards. This month in the category of Best Fine Dine Restaurant, on the basis of public voting through Whatsapp, Facebook, on-air Calls and jury members’ benchmarks , residents &  listeners voted Swagath, Chandigarh as the best fine dine Restaurant in the city & the region. Other top nominations in the category included Pirates of Grill , Chillies and Barbeque Nation. 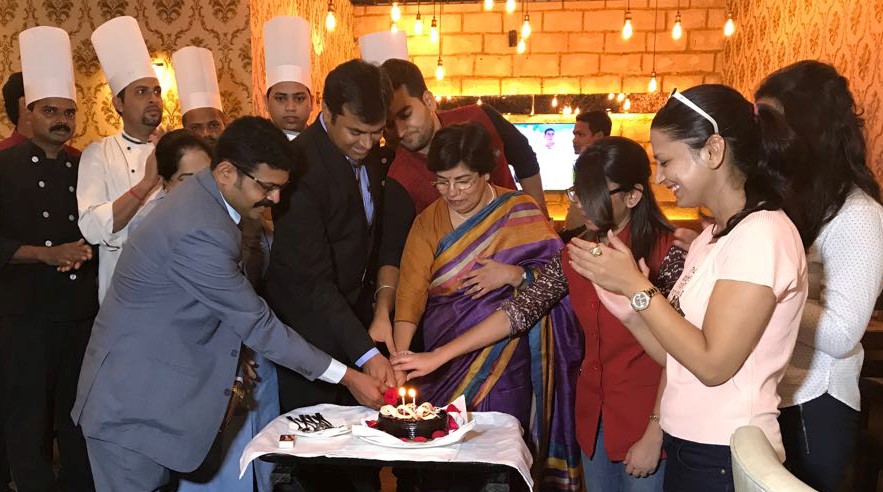 Swagath does not need any introduction to the food connoisseurs of the tricity. Beginning its journey in Chandigarh from Sector 26, Swagath also opened its doors for the food lovers at Elante Mall. Over the years, the food offering has become the star of the restaurant, with adding a layer of culinary art to the basic South Indian, staple non-vegetarian, Mughlai and Indian Chinese.