Bigg Boss 13: Here’s the tentative list of contestants कन्टेस्टेंट्स की लिस्ट हुई लीक, इन स्टार्स के नाम शामिल: Bigg Boss 13 is just a month away. Grapevine has it that after the failure of the last season, which had a mix of celebrities and commoners as contestants, the show will have an all-celebrity line-up for the new season. 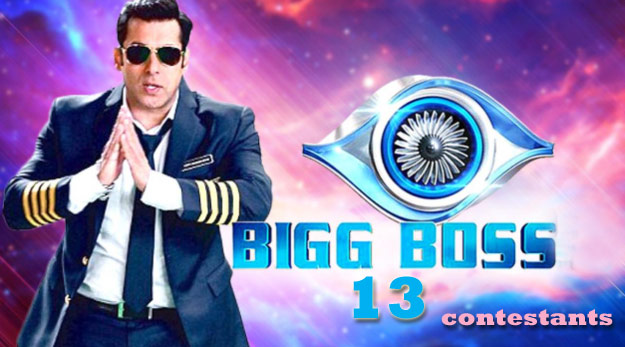 Let’s take a look at the names of the contestants who are expected to set their feet in the show.

TV bahu Devoleena, rose to fame with the show Saath Nibhaana Saathiya, where she played the role of Gopi Modi. Post that show, Devoleena didn’t take up any major daily. 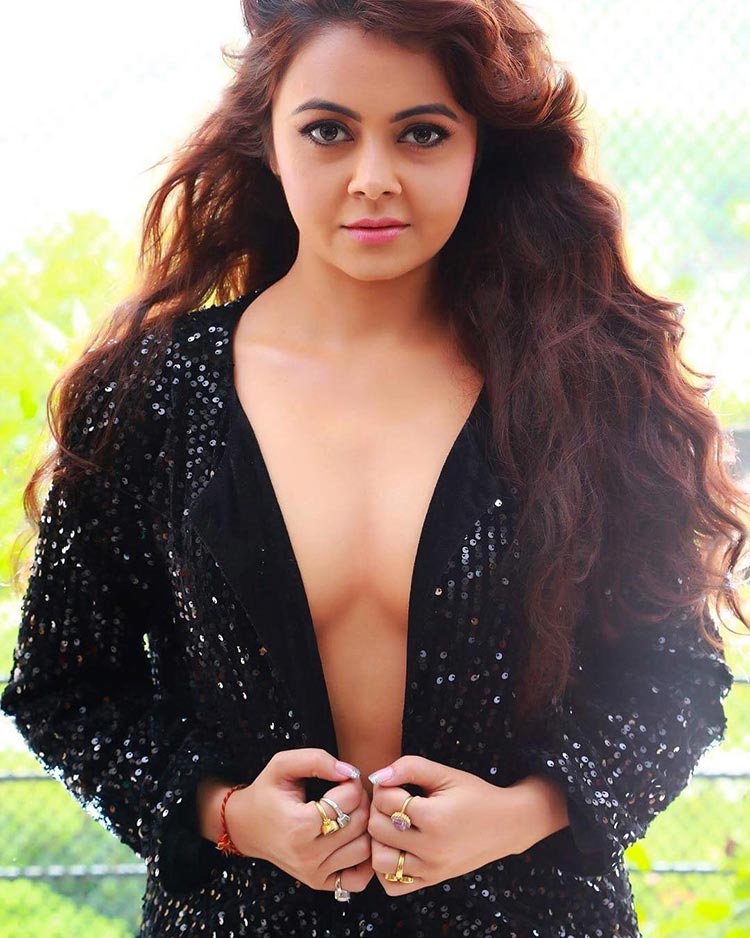 The actress has transformed herself drastically overcoming the image of a bahu. Her spunkiness will definitely add spice in Bigg Boss house. 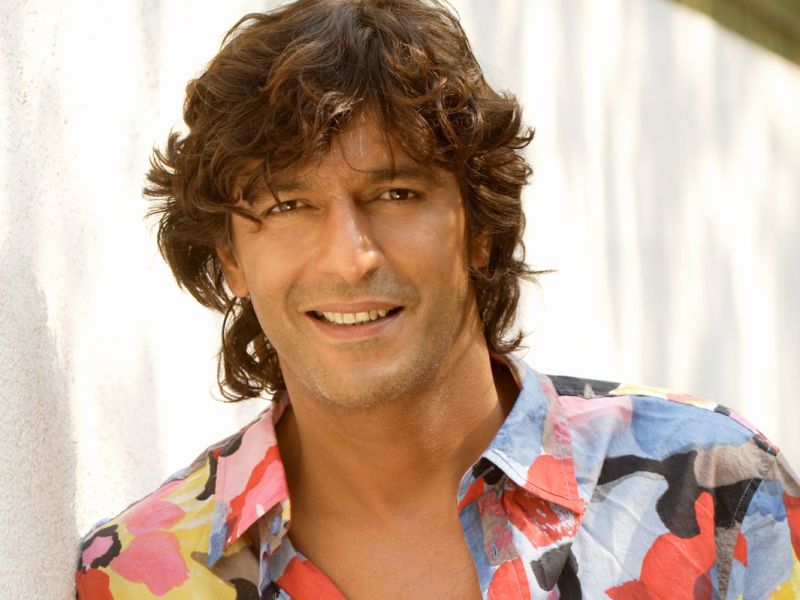 According to reports, Bollywood actor Chunky Pandey is one of the first contestants to be confirmed for the reality show.

Last seen in 2017 show Dil Se Dil Tak, popular TV actor Siddharth Shukla have been away from the television screen for quite some time. The actor was at loggerheads with the makers of Dil Se Dil Tak. 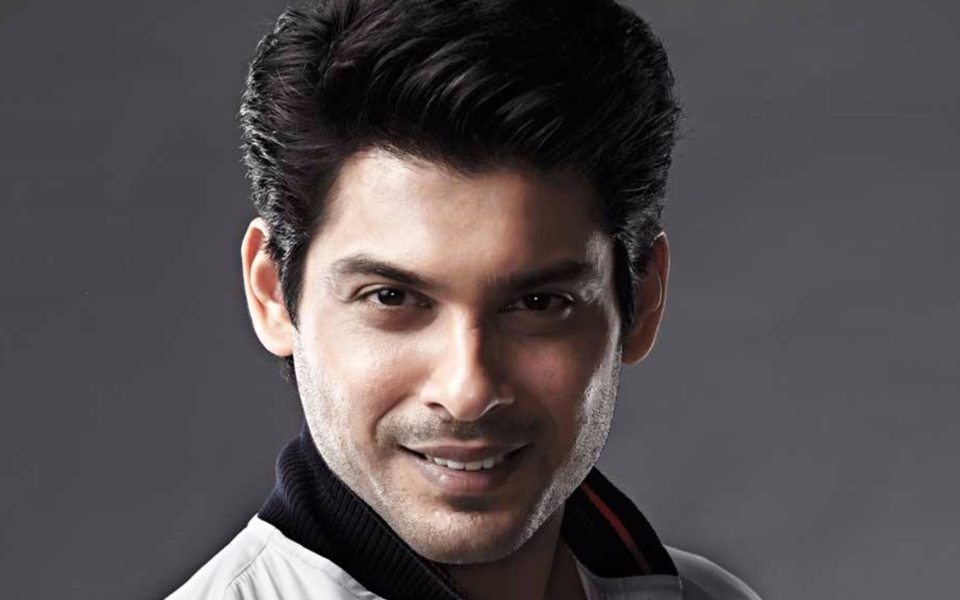 Right from his tantrums on the set to his fights with his co-stars, his acts left the producers with no option but to replace him. Bigg Boss 13 will mark the return of Siddharth if he chooses to participate.

Also Read :   Women, doctors pledge to get screened for cancer on every Women’s Day

Khichdi’s Chakki aka Richa Bhadra has been approached for the upcoming season of Bigg Boss. The actress, who was away from the limelight is back in the news. 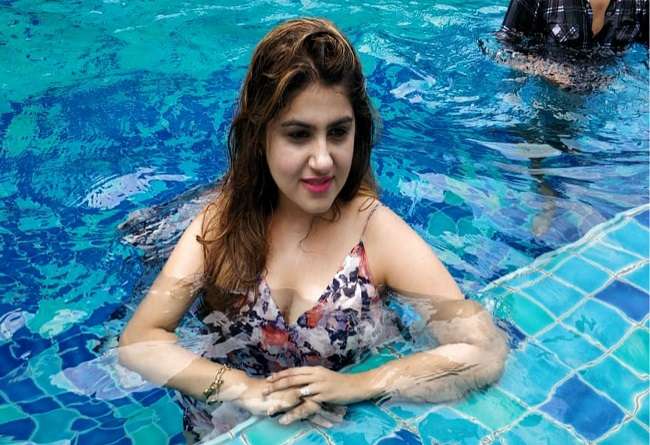 A source has informed that the actress has been approached by the production house and things are almost finalised.

Singer Aditya Narayan, who is currently seen in Bharti Singh and Haarsh Limbachiyaa’s comedy prank show Khatra Khatra Khatra, is expected to participate in the show. 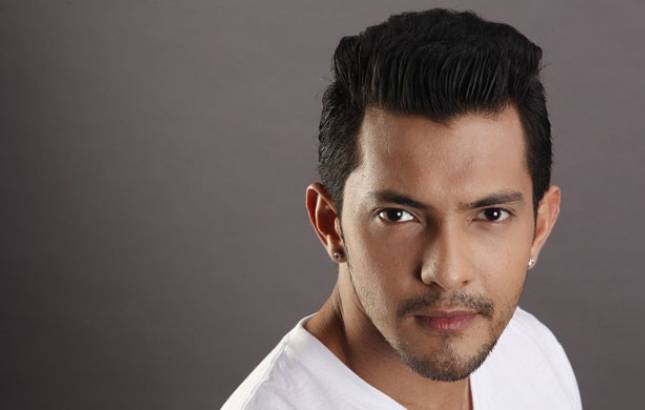 He was also seen in Khatron Ke Khiladi 9, where he was declared the first runner-up. From being slapped by a woman to his infamous brawl with an airline staffer, Aditya has been in quite a lot of controversies in real life.

Khatron Ke Khiladi season 5 participant Mugdha Godse is expected to be seen in this season of Bigg Boss. 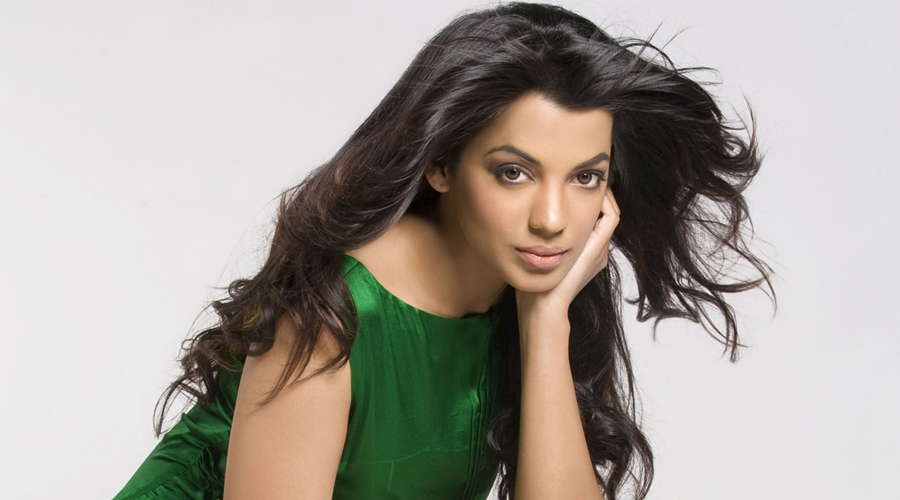 Incidentally, her beau Rahul Dev was a part of Bigg Boss 10. He got evicted on day 63.

Bollywood actor Rajpal Yadav, who has made audiences laugh in most of his films, will be an interesting watch in the reality show. Rajpal has lead a controversial life when he was sentenced to three months in prison for non-repayment of a loan of Rs 5 crore that his company took to produce a film in 2010. 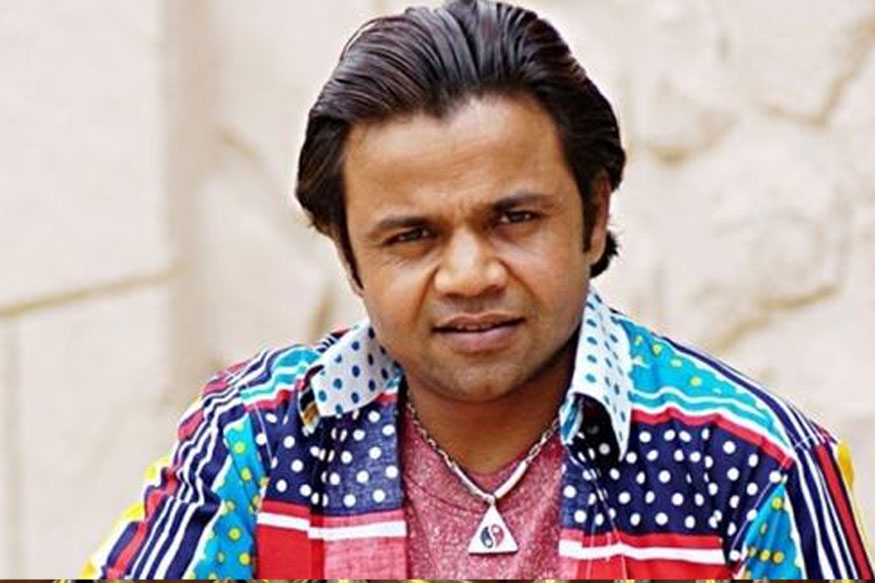 He had then revealed that he used to perform comedy acts for inmates in prison.

Ayanna Jain pays tribute to COVID warriors through her songs on...