Actors make the biggest announcement of 2017; To collaborate, this time in a different role

newznew (Chandigarh) : What happens when two super hit actors turn into producers and come together with the best of the writing, directing and distribution talents of the industry? Well, of course the best! Ammy Virk and Binnu Dhillon announced a three-film collaboration under their banners The Villager Studios and Naughty Men Productions, respectively, which were launched in Chandigarh.

Ammy Virk and Binnu Dhillon, riding high on the success of Bambukat at the recently held Jio Filmfare Awards Punjabi will join hands as producers with the award- winning Director Pankaj Batra and writer Jass Grewal. The film is starring Ammy and Binnu in the titular roles is slated to go on the floor in 2017. 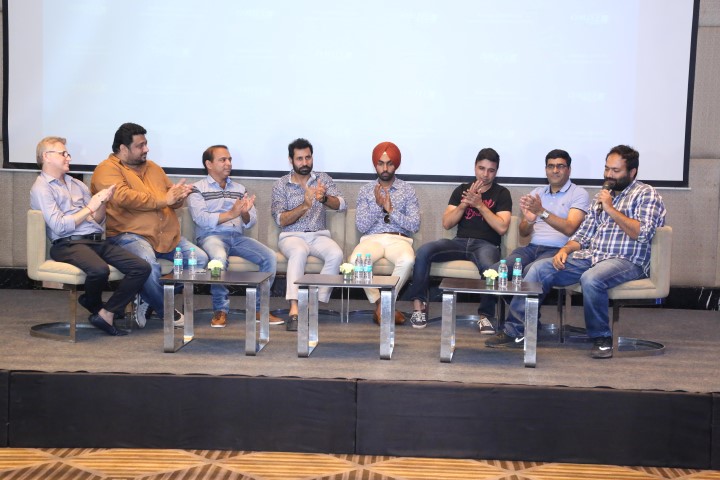 Another film to be produced by the duo will have Binnu Dhillon in the lead role and is written by Jass Grewal. The movie will be directed by Ksshitij Chaudhary of Mr and Mrs 420 fame. The shooting of the film will begin in April.

Also, bringing together director Smeep Kang of Carry on Jatta fame and writer Naresh Kathuria, the film starring both the actors will go on the floor in July.

Ammy Virk, the man at the helm of The Villager Studios, said, “It is always exciting to venture into a new arena. We have a team of the best with us. How can you expect anything less than the best? I am looking forward to the projects we will bring to the audience.”

Binnu Dhillon, who launched Naughty Men Productions and announced the three-film deal, said, “I had been waiting to enter into production for some time now. I am really excited about this association. With these wonderful directors and writers, the movies are going to be nothing short of super hits.” 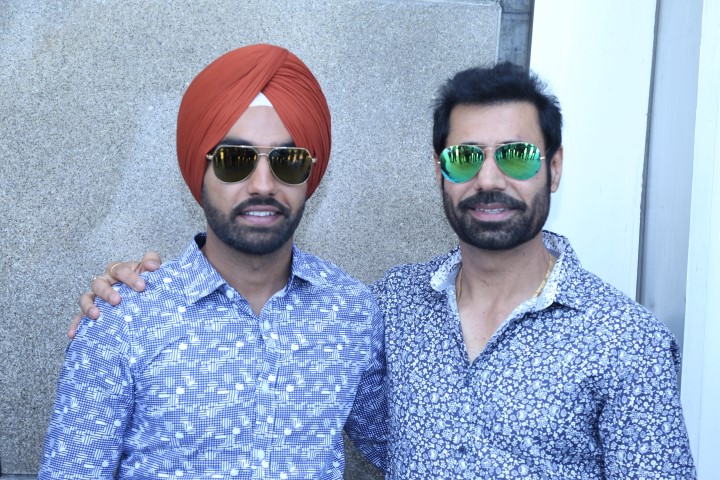 Owner of Omjee Group, Munish Sahni, was also present at the event and told, “Omjee Group will distribute all the three films worldwide. We are delighted to have joined hands with Binnu Dhillon and Ammy Virk and these talented writers and directors.”

Ammy Virk and Binnu Dhillon’s alliance as producers will surely increase the entertainment quotient and will be a treat for the audience.