India’s iconic golf player Mr. Shiv Kapur felicitated the national winners for their stellar performance on the course. The winners of the National Final will participate in the World Final of the BMW Golf Cup International which is scheduled to be held in Dubai from 5-10 March 2017. 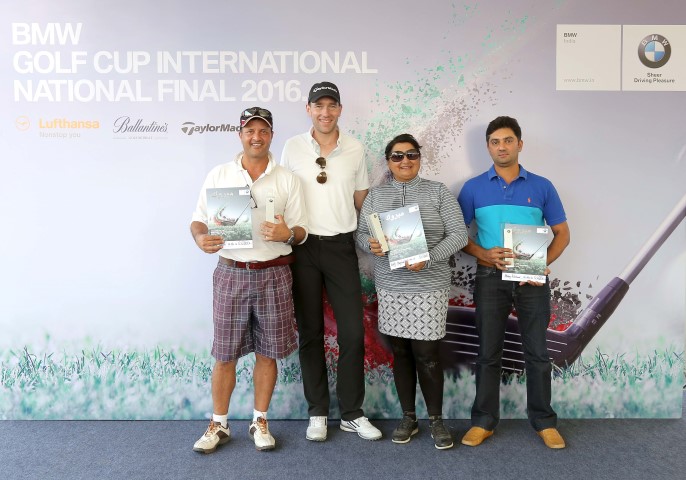 India is one of 50 participating countries at the World Final of BMW Golf Cup International 2016 which is a global series with 1,000 qualifying tournaments involving 100,000 players.

Mr. Frank Schloeder, President (act.), BMW India said, “BMW’s association with golf has been a long-standing one and we are delighted to present the sport of golf and its many valuable attributes to a broader audience across India. The world of amateur golf in India is fostered progressive development and exemplifies the advancement and legacy of the sport. The BMW Golf Cup International fascinates not just our customers and prospects but also other patrons of the game. We have seen impressive golf this year and look forward to host the next season of BMW Golf Cup International in India”

An exclusive, invitation-only event, the BMW Golf Cup International 2016 is an amateur golf tournament series designed for customers, prospects and opinion leaders and provides the right mix for an exclusive social interaction. 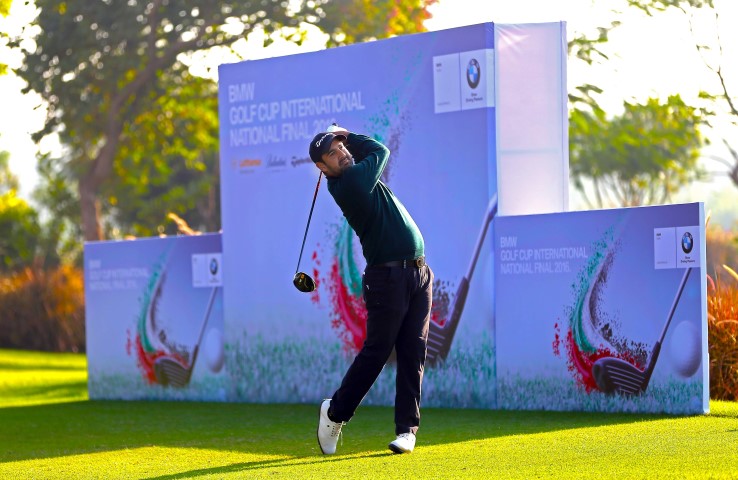 BMW Golf Cup International, one of the world’s largest amateur golf tournament series can trace its roots back a quarter of a century to a British-based initiative that ran on its own for five years before going international. The tournament started as the BMW Invitation Tournament in UK. It has now developed into a global series with 1,000 qualifying tournaments involving 100,000 players in up to 50 countries. The best players from each nation qualify for the highlight, the BMW Golf Cup International World Final.

Ride your bike this winter with style with largest range of...