NewZNew (Chandigarh) : After playing brilliantly throughout the week, Rohan Bopanna and Florin Mergea lost the men’s doubles final in straight sets to the British-Brazilian pairing of Jamie Murray and Bruno Soares at the Sydney International on Saturday. 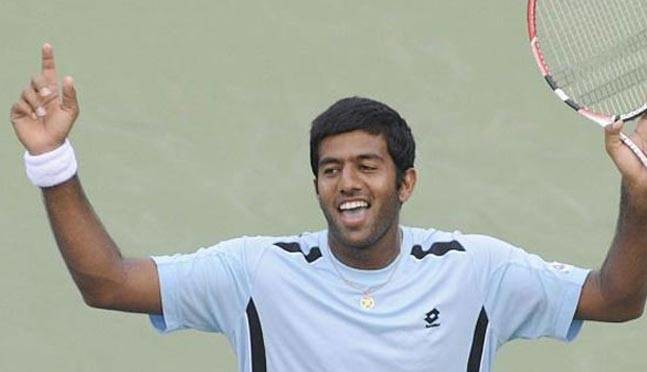 Playing the summit clash at the Ken Rosewall Arena of the NSW Tennis Centre, the fourth seeds went down 3-6, 6-7(6) in an hour and 30 minutes to the unseeded combine.

Bopanna was the defending champion here but last year he won the tournament with Canadian Daniel Nestor.

Though the Indo-Romanian pair got a break of serve, out of three opportunities in the first set, their opponents broke them twice in as many chances to wrap up the set in their favour. Also, two double faults from Bopanna and Mergea did not help their ambitions.

Bopanna and Mergea fought back well in the second set. They earned two breakpoint chances but were unable to convert them. Murray and Soares, on the other hand, earned as many as seven breakpoint opportunities but they too wasted all to take the set into the tie-break.

The tie-breaker was closely contested but the British-Brazilian pairing held their nerve to win it 8-6 and clinch the set, match and the title

Prem to create rift between Jai and Dimple in Shankar Jai...