Paul E-Commerce Pvt. Ltd launched a new channel ‘Pitaara TV’, world’s first Punjabi movie channel. The channel will serve the expanding Punjabi audience nationwide which has seen growth on account of rising standards of Punjabi music and Punjabi films. Punjabi music & film industry have seen a dramatic rise in it’s following, and the Punjabi entertainment industry is touching new heights with each passing day. However, in spite of the tremendous success of Punjabi music and film industry, there still is no ONE platform that brings Punjabi movies to the audience. We have launched Pitaara TV to fill that gap. 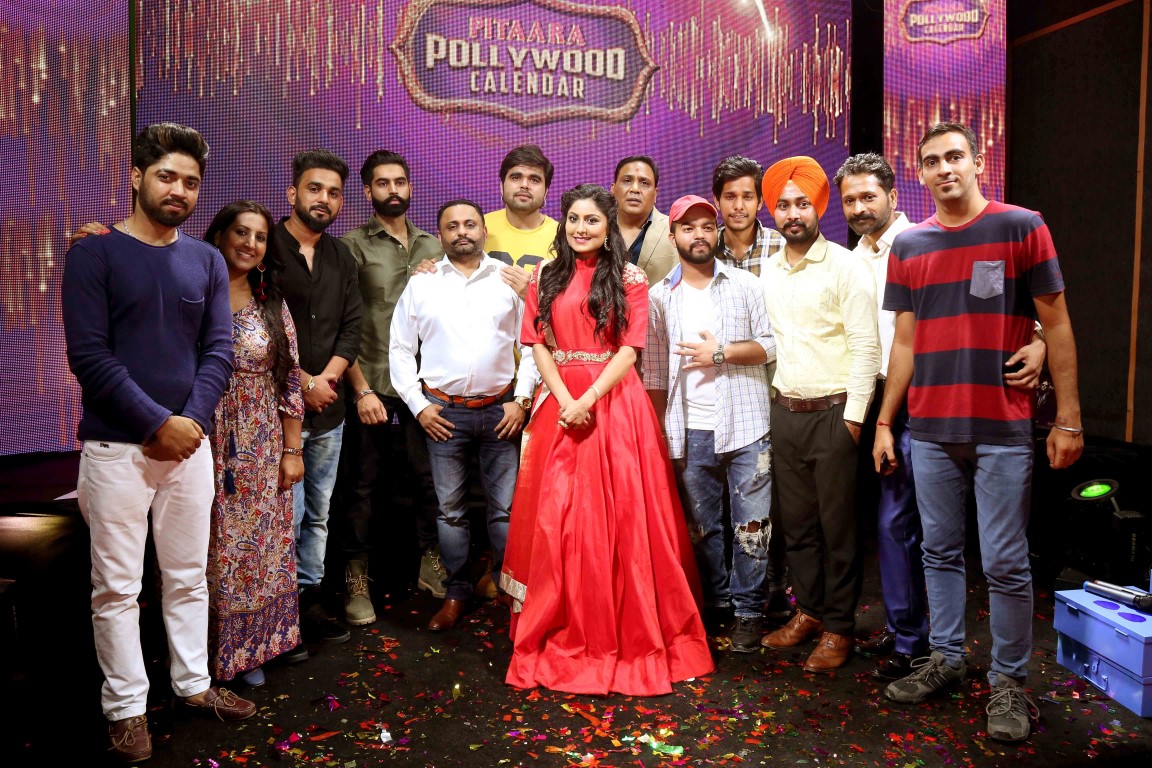 Pitaara TVis a package of entertainment which will be liked by every type of audience. Pitaara TV is specifically being launched for promoting Punjabi Cinema, making it accessible to the entire country.

While speaking at the launch, the Managing Director of Pitaara TV, Mr. Sandeep Bansal, said that “Punjabi cinema has worked really hard to reach to this level. Punjabi cinema has made a different identity for itself in the whole world. And yet, Punjabi industry is behind ascompared to other regional film industry in reaching a bigger audience. Pitaara TV is the platform which will make Punjabi movies accessible to a nationwide audience”.

Channel head of Pitaara TV, Mr. Manjit Hans agrees and added“Undoubtedly, Punjabi industry has  a great potential but there’s a need to fill the gap between reaching the audience and movies available. Pitaara TV is our attempt at making  good Punjabi movies accessible to a larger audience”. 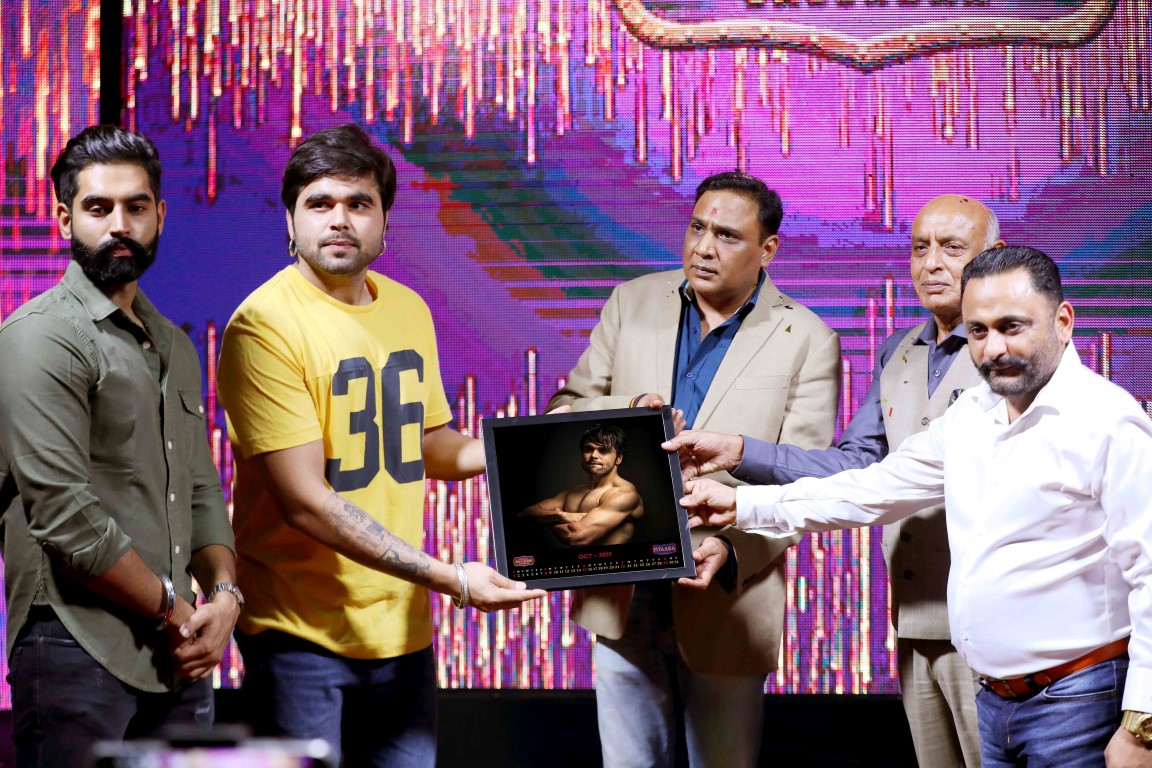 Our Programming – On Pitaara TV we will also have shows in addition to Punjabi movies. There will be something available for every type of audience – ShukarDateya will connect you to spirituality, in Speaker Kharkeyou can enjoy old and new Punjabi songs. The first movie of the day will come at 9:00am Following which, you can enjoy other movies at 1 pm, 4pm & 8pm.,With all that Pitaara TV has to offer we are confident to keep our audience connected to everything related to the Punjabi Cinema 24 hours a day, all year round.

Pitaara App- It  is also been made available on Android Play Store, using which one can enjoy live TV and also can enjoy the shows of Pitaara TV online.

If Pizza can be delivered at home, why not ration, says...