The attraction of the show was ‘ Salaam India’ which was  choreographed by students of grade V,  this was a tribute to all those successful Indians who make us all feel proud to be an Indian. A  tribute to the brave Indian soldiers was given by the students by performing a dance on song ‘Vande Matram’ which  highlighted the power of the three colours of the tricolor. A play of Arthur miller – Death of salesman  was performed by students. 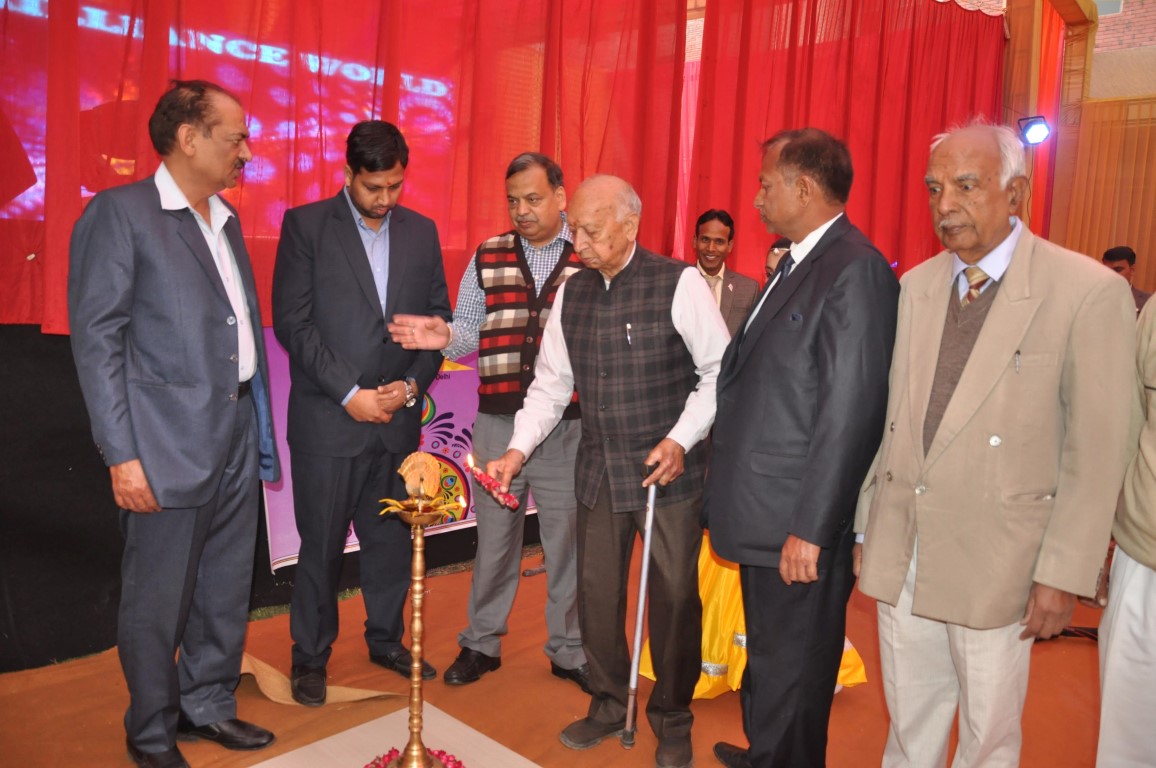 “Azure 2017 was a potpourri of different activities & provided a platform for students to confidently present themselves in front of an audience. The students gave a riveting performance which made members of the audience remain glued to their seats.” Said Niranjana Chatterjee , Principal.

State gold medalist martial art player Deepanshu demonstrated Tae- kwon-do. Yoga demonstration was also given by the students to show the mutual trust and flexibility, students presented the various Aasans in groups & made interesting formations. Students also gave a tribute to those who continue suffering in silence by performing on the song “Bezubaan” which was perfectly choreographed. Gopi – Krishna dance performance by the students  impressed the audience.

The students performed Garba – The folk dance of Gujarat and pre school students also danced on song – Naach Meri Jaan. Bhangra performance made members of the audience tap their feet. Students of class 1 and 2nd danced on Chicken song which was a funny song. Apart from this grade III & IV students impressed the audience on “Galti se Mistake” song. 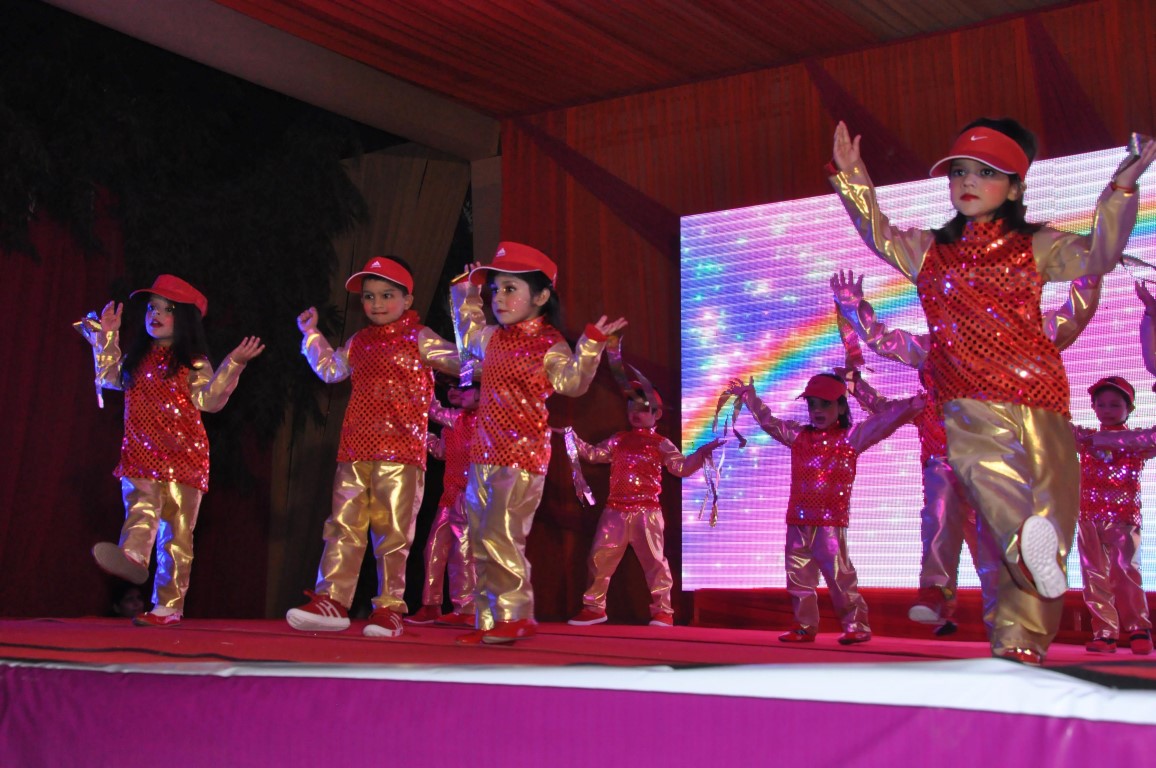 The students who represented the school at the district , state & national level for the various sports were rewarded by the Chairman Mr Shyam Sunder & the Guests of Honor. The School magazine ‘ New horizon- milestone – 2017 ‘ was also inaugurated on this occasion. The program Azure 2017 concluded with the National anthem.