Pawan Kumar Bansal, Former Union Minster and former city MP, has asked the UT Administration to construct a modern home for senior citizens (old age home) in the city. Bansal has said that in changing world a city like Chandigarh it is time we provide best facilities for the elderly population of the city. The existing two old age homes in Chandigarh are insufficient, inadequate and lack many basic facilities, he added. 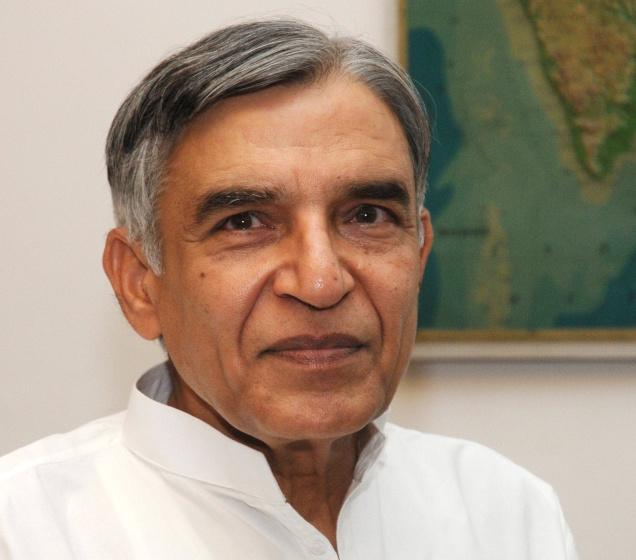 He said that the fabric of the society has changed rapidly and the old values of supporting the aged, ailing and frail parents is diminishing fast. Also because of nuclear families often the working couples are obliged to leave behind their parents here while moving to other places for jobs. Also, in certain tragic circumstances the aged senior citizens are at times left to fend for themselves in the evening of their lives.

The former MP said, “While some of the senior citizens are obliged to stay alone due to the demise of their life partners others have to stay alone as their children move out to greener pastures. There are even incidents of children utterly neglecting their parents and even asking them to leave the house.”

Further he added that with the increasing life span the population of senior citizens is growing and keeping in view their limited sources they need support from the government including in the form of modern old age homes. These homes should be not be an apology for old age homes but modern ones with all necessary facilities including recreational and physiotherapy centre, Bansal added. Further the old age home should also provide for day long activities for those senior citizens who live in their own houses but are lonely throughout the day.