Former Union Minister and former city MP, Pawan Kumar Bansal has criticised the Centre for implementing a faulty, complicated and a usurious Goods and Services Tax(GST) with effect from July 1 with unusual and uncalled for fanfare. Bansal said that for ten years BJP fiercely opposed the GST proposed by the UPA government and now they are imposing a law that is complicated and burdensome for the people. 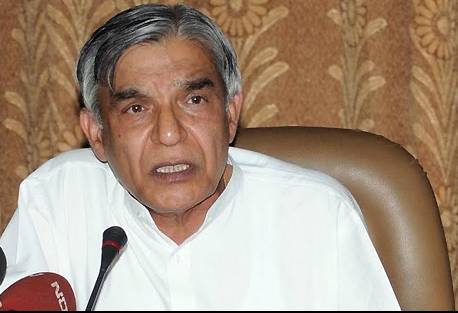 He also said that GST Act in the present form will, besides raising the tax upto 28 per cent, make compliance more difficult with five slabs and requirement of filing more returns than before. There will also be immense difficulty in claiming credit for old stocks that may be lying with shop keepers for more than a year. Bansal also charged the government with defeating the intent of introducing one uniform GST in the entire country by not including Petrol in the GST because it had, on assuming office, effected a steep hike in excise duty on petroleum products to deprive people the benefit of falling international crude prices.

In this scenario, celebrating the launch of GST Act like the heralding of Independence on the midnight of August 15,1947 is nothing but a publicity show, in tune with the daily practice of the NDA govt. No laws, not even important Constitutional amendments, have ever been launched like this with a midnight sitting of Parliament in the Central Hall.