Centre tried to defame farmers with motivated chargesheet, alleges Akali Dal: The Shiromani Akali Dal (SAD) on Thursday condemned the Central government for trying to defame the farmers’ agitation as well as suppress it by allegedly filing a politically motivated chargesheet accusing the farmers of conspiring to turn the Red Fort into a protest site on January 26 this year. 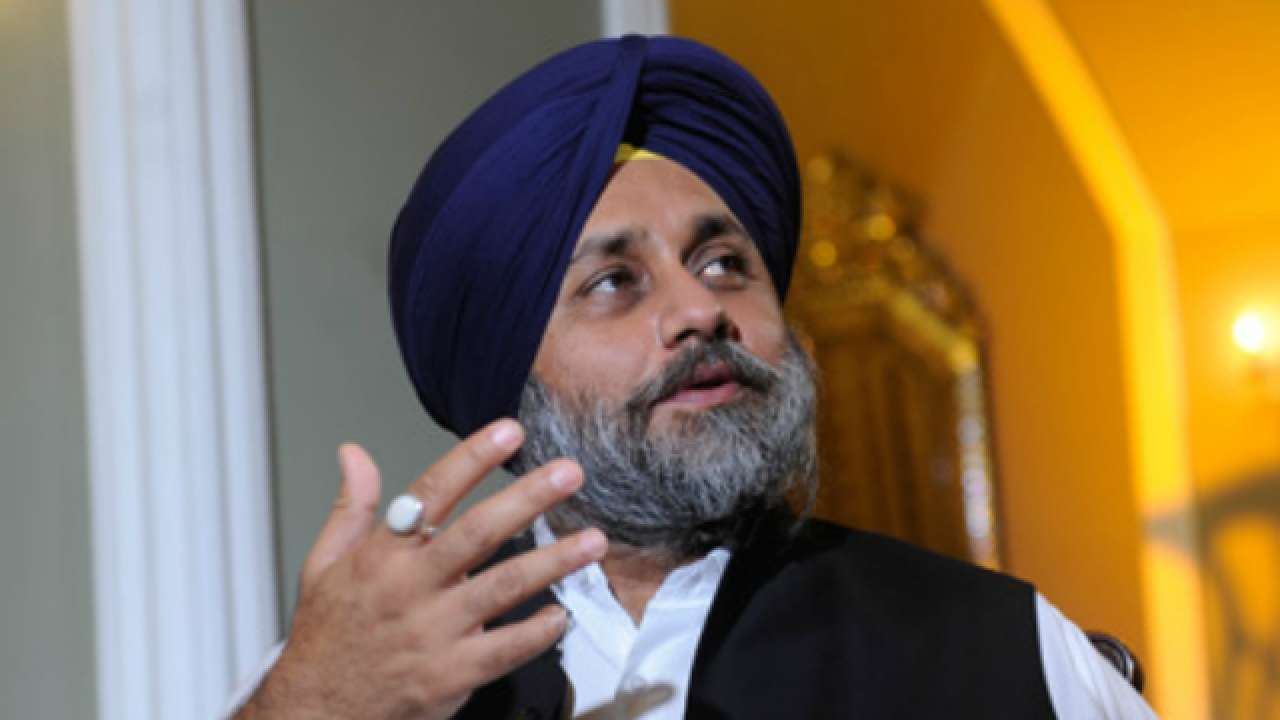 In a statement here, former minister Daljit Singh Cheema said it was shocking that Delhi Police had filed a chargesheet accusing the farmers of trying to capture the Red Fort on January 26 with the aim of turning it into a protest site. 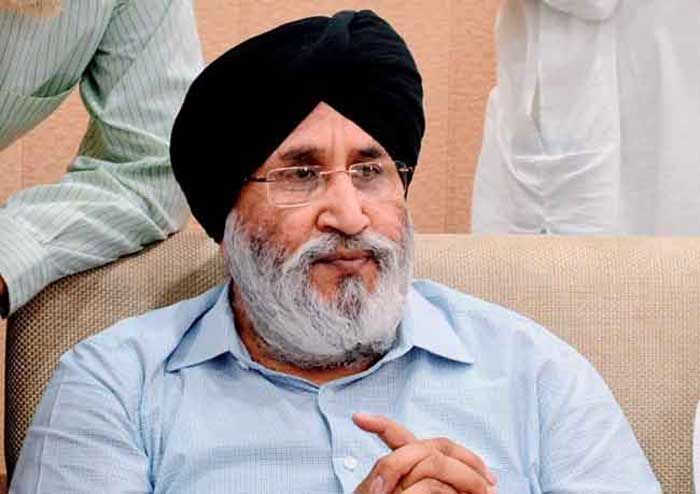 He said this was furthest from the truth. “It is a matter of record that the entire established leadership of the Kisan Andolan as well as thousands of protesters took a predetermined route as finalised after talks with Delhi Police. Only a small section of people reached the Red Fort.”

Cheema said it was apparent that Delhi Police had not done a professional investigation into the entire case.

“The factual position on the ground has not been taken into consideration while framing the chargesheet. In fact, it seems to be motivated by politics.”

The SAD leader asked the Central government to take stock of the situation immediately and take corrective measures to ensure no farmer was victimised due to the partisan chargesheet filed by the police.