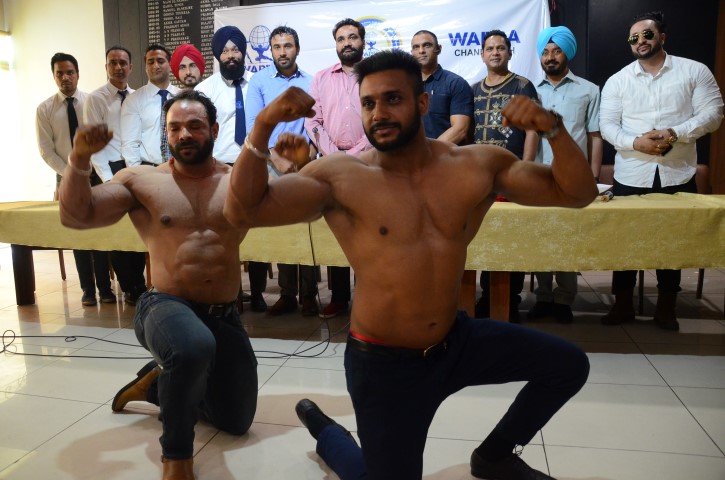 President John Bedi said that Association is affiliated with WABBA. He said that the main objective of assocaition is to encourage the youth about the sports. He said further that association will hold Mr. Bodybuilding competition in the coming times. Which will not only guide the youth even will try to give them better platform to showcase their talent.
According to Association President Gurdeep Singh that association will try to prevent youth to not to indulge in drug activity.

National Champion India Mr. Body Building, Bunty said that due to lack of proper diet, the youths are going far away from body building.

TVS Motor Company registers a growth of 23% in Profit After...