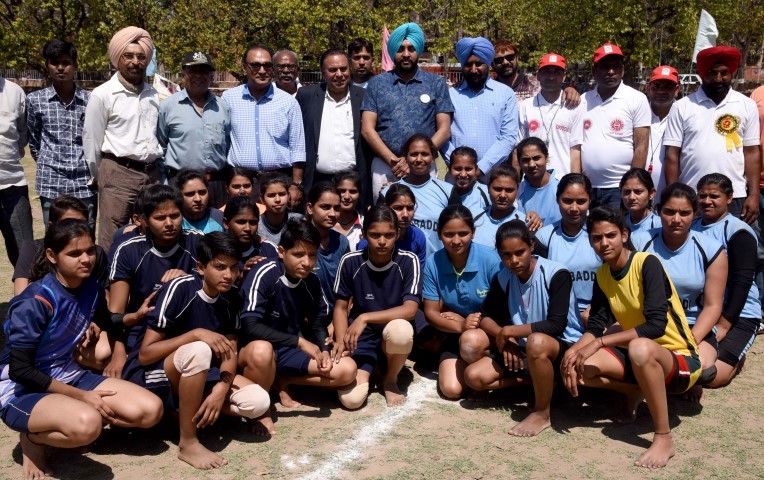 The championship is being organized by Amateur Circle Kabaddi Federation of India (ACKFI) along with Baba Gazi Dass Club ( Regd.), Ropar. 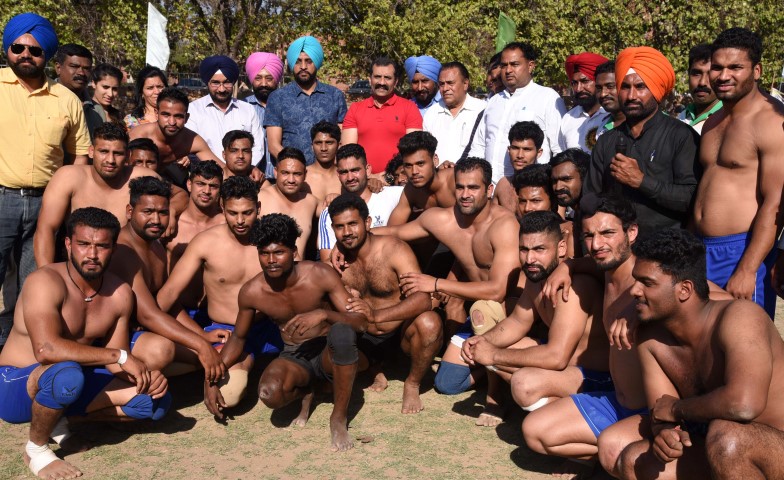 In men section, total 8 matches were played today. The results of which are as :