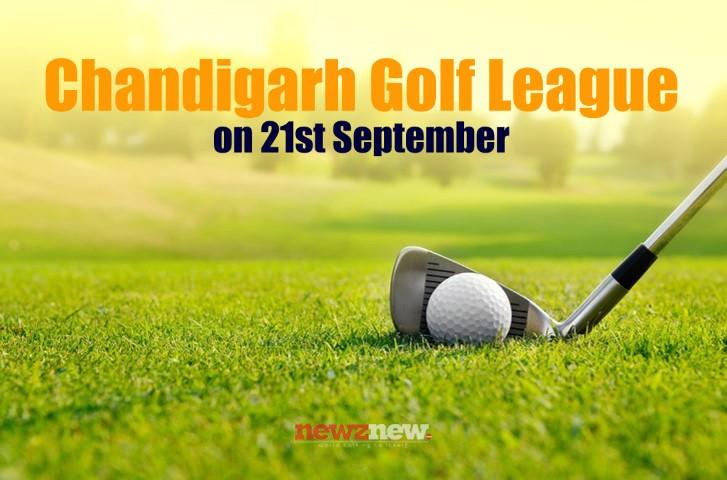 Chandigarh Gladiators promoted by local industrialist and philanthropist Karan Gilhotra with Karamvir Dewan and Capt Mohanbir Singh said that 18 members team including 16 members from Chandigarh and two from outstation including two celebrity players like Murli Kartik and Suresh Raina are getting ready to compete in a league-cum-knockout format in which 20 teams from across the country with 360 players are participating.

Our aim is to win the tournament and Gladiator’s motto is ‘Fight to Win’ said Karan Gilhotra.

Captain of the Chandigarh Gladiators Rahul Sahgal said that the team is super-excited and there is a prize money of Rs.20 lakh to win in this league. 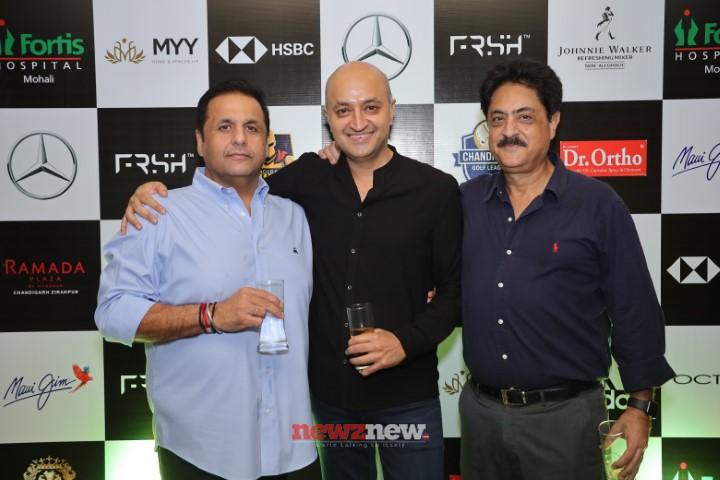 Fanta adds ‘Juicy+’ to its portfolio