NewZNew (Chandigarh) : The Chandigarh Press Club today oragnised a carrom championship that saw participation by members and their families. 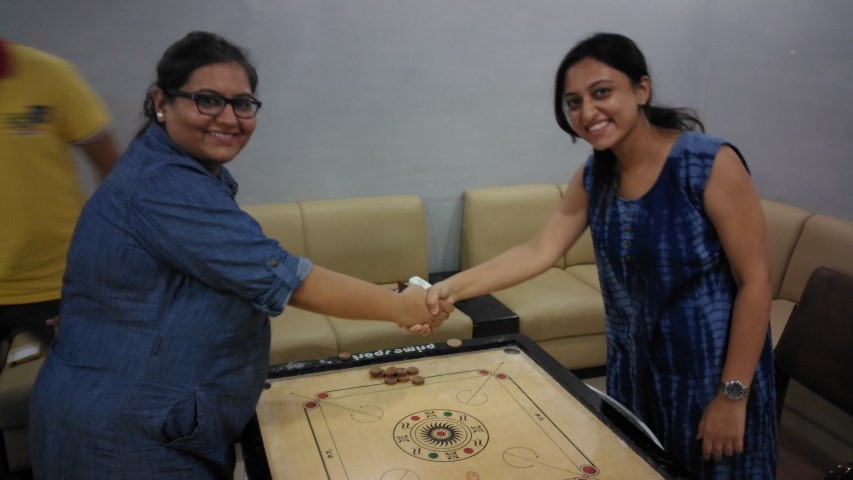 Club president Jaswant Rana said an athletic meet would be organised for the members and their families on August 29 to mark hockey legend Dhyan Chand’s birth anniversary.

He said round-the-year sports calendar has been chalked out that would help the journalists to stay fit.

Pariva and Bhanu sprinkle Vitamin ‘L’ in ‘The City Beautiful’