After its victory in the helmet industry, Steelbird Helmet India is now upbeat about entering the game of cricket. Steelbird is participating in Himachal Premier League (HPL) T20.  to be held this month at Mahadev Sports Management Cricket ground, Chandigarh. 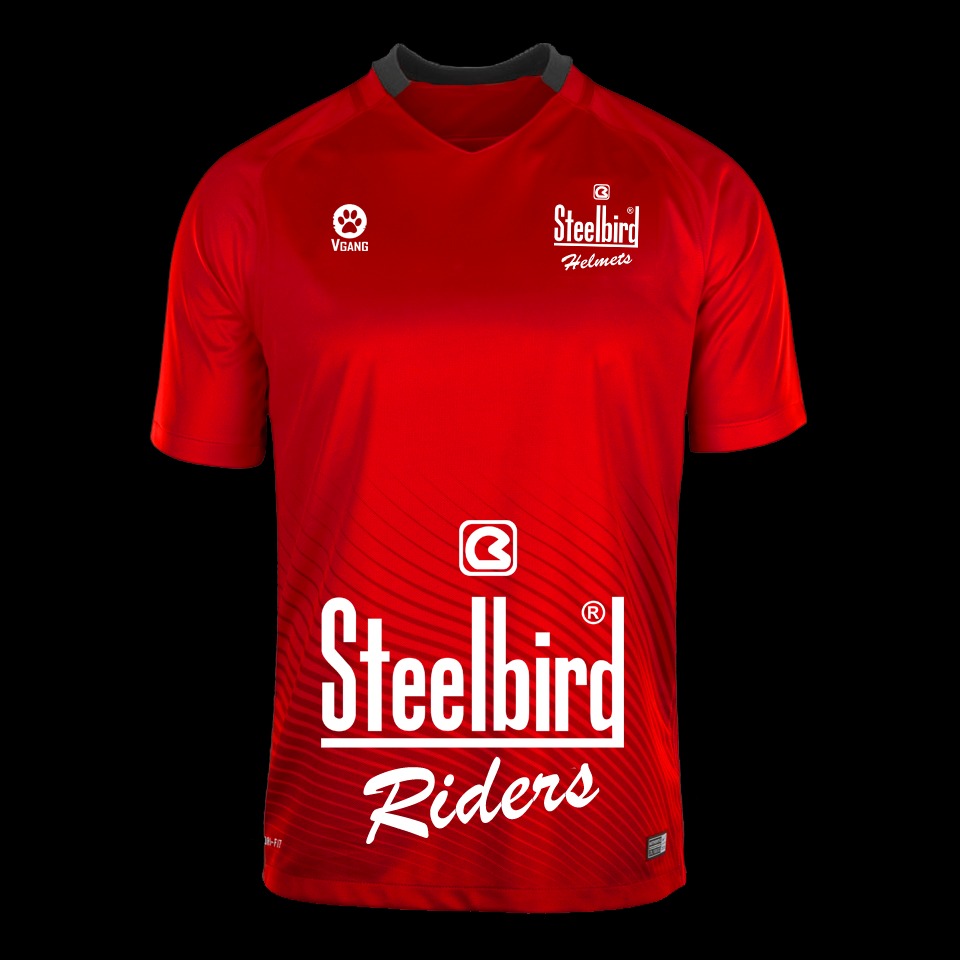 Steelbird Helmet has named its team “Steelbird Riders” and has hired six professional players who have played 1st Class Cricket, India a, IPL etc.  From Punjab and Himachal, while the rest of the players have played district level in their respective states. Varun Gautam has been selected as “Steelbird Riders” captain. Some of the prominent players of the team are Gurvinder Singh, Kunwar Abhinay and Ankush Dhariwal who have previously played Ranji Trophy for Himachal Pradesh.

The HPL T20 tournament will commence from 7th March and conclude on 16th March 2018. Other participating teams will be from all over India; studded with 1st class players, IPL Players, India A players, few current International players are also playing the tournament. In fact a team from Bangladesh is supposedly full of first class players and one of its team members is also an international player.

“Steelbird is planning to play various Leagues’ in India and will be further strengthening its team in future by hiring some International and Country players. Additionally it will conduct trials in various cities / towns to give a platform to good players who don’t get chance to exhibit their skills at higher level.” Said Mr. Rajeev Kapur, MD, Steelbird Helmet. 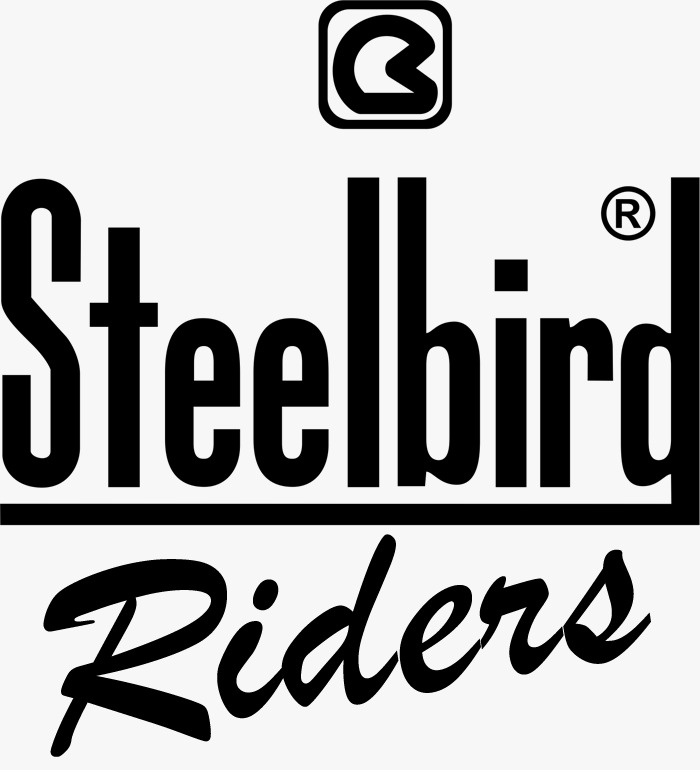 Furthermore Steelbird will also be sponsoring the next HPL tournament where teams from Sir Lanka, Bangladesh, Greece and some other countries will be participating with first class and international players as a part of their respective teams.