A massive crackdown was on Tuesday launched in the Nawanshahr and Jalandhar districts after Punjab Chief Minister Captain Amarinder Singh spotted illegal mining activity being carried out on the Sutlej river bed while flying over the area in a chopper on way to Kartarpur. 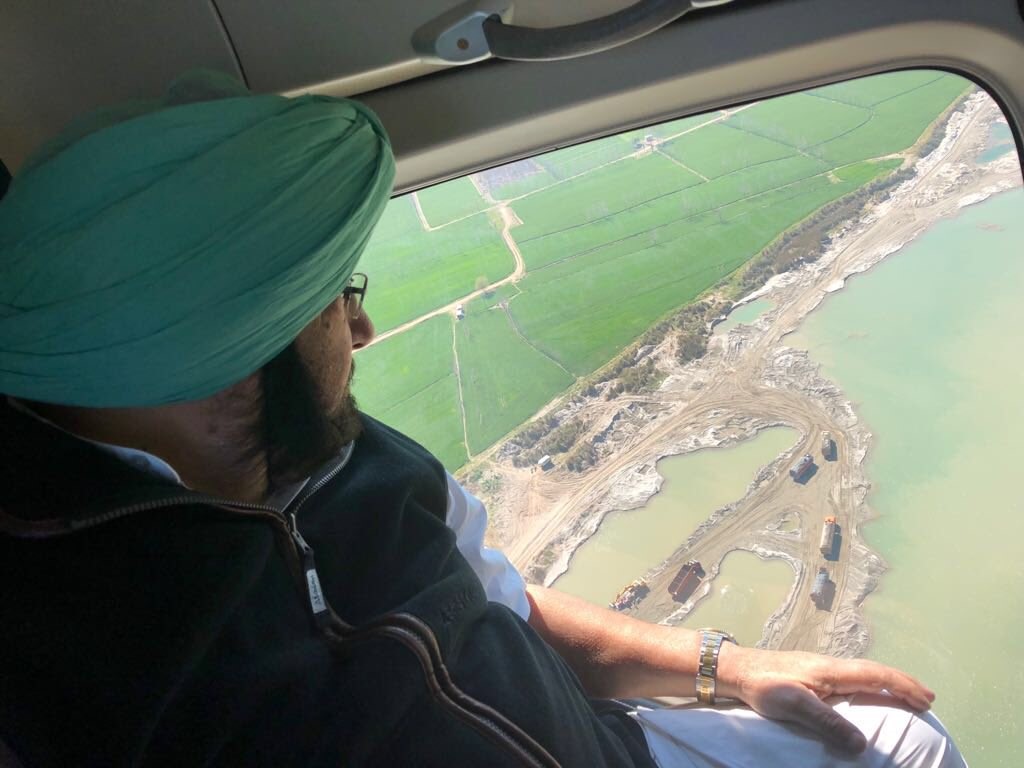 The Chief Minister immediately ordered a thorough probe and seizure of the equipment which he saw from the air to be engaged in what clearly appeared to be illegal mining in the region, according to an official spokesperson.

Acting quickly on the Chief Minister’s orders, the Nawanshahr district and police administration seized 21 Poclain machines, 5 JCBs along with 30 Tippers (Trucks) and a tractor trolley from village Malikpur.

The Chief Minister was flying to Kartarpur to dedicate to the nation the second phase of the Jang-e-Memorial monument when he spotted the blatantly illegal activity, largely in the Rahon area of Nawanshahr and also in Phillaur (Jalandhar).

Highly perturbed at the shocking sight, Captain Amarinder immediately asked the helicopter pilot to fly lower and take a sortie around the river banks. With the sortie confirming his suspicions, the Chief Minister wasted no time in ordering an urgent and thorough probe into the matter, an official spokesperson disclosed.

The Chief Minister also promptly issued directions to the DCs and SSPs of the concerned districts to crack down on the activity and seize the equipment, said the spokesperson. He further ordered that a detailed investigation be carried out to fix responsibility, followed by stern action against those found guilty.

Taking serious note of the activity, which was brazenly taking place despite the firm steps being taken by the state government to check illegal mining in the state, the Chief Minister made it clear that no laxity or complicity in the matter would be tolerated. 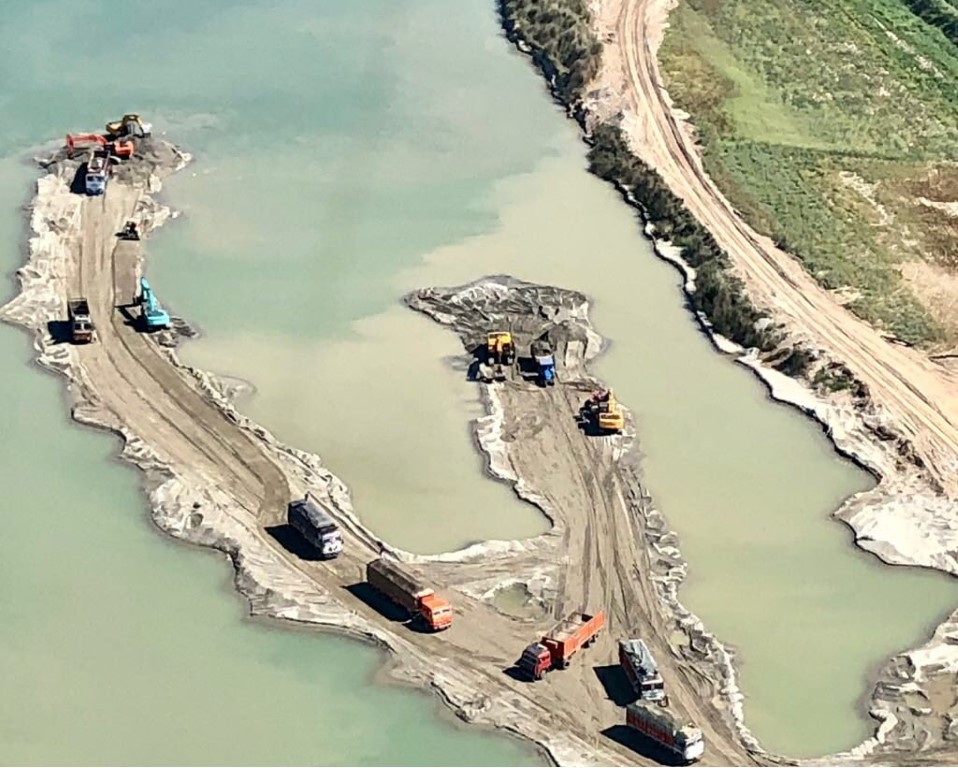 Captain Amarinder also reiterated his earlier directives to the DGP to send a strong message down the ranks to ensure a complete stop to all illegal mining across the state. He instructed the DGP to expedite the formulation of a comprehensive strategy, in coordination with the Mining Department and the district administrations across the state, to curb the illegal activity. He made it clear that non-compliance or further delay in this regard would not be tolerated.

A mellifluous single ‘Ye Ranjishein’ by Sunidhi Chauhan after 20 years