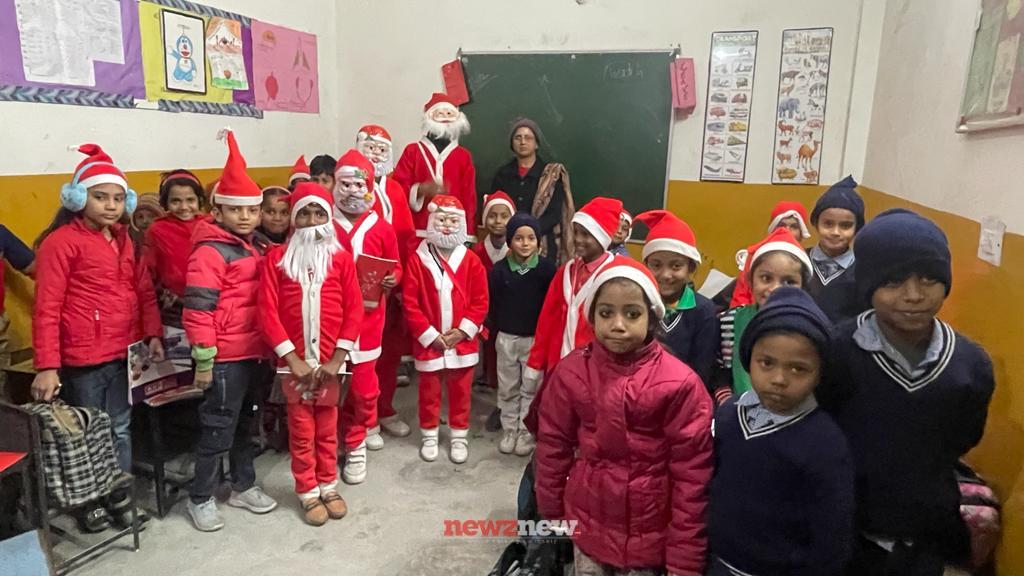 The program was presided over by NRI Sudarshan Garg. Stationary was also distributed to the children dressed in full Santa Clause costume.

The program was managed by NRI Garg. Santa Clause went to the classrooms and said Merry Christmas to the children. Santa Clause also gave gifts to the students.

The Rise of the Internet Entrepreneur