NewZNew (Chandigarh) : The first full-fledged budget of the new Government would go a long way in reviving investors’ sentiments and set the ‘Make in India’ tone for providing fillip to manufacturing, said Confederation of Indian Industry (CII) in a press release issued here today. CII hopes that the budget will ease the burden on industry in more than one way. 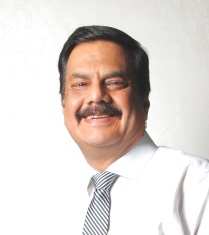 “The corporate tax rate inclusive of surcharge, education cess and other levies for domestic companies as well as for unincorporated bodies i.e. Firm, Limited Liability Partnership, etc. should be reduced to 25 percent. It is 33.99 % for domestic companies and 30 % for unincorporated bodies presently. Imposition of increased surcharge on tax makes cost of doing business in India significantly high. This has adversely impacted the investors’ sentiments and is a blow to the investments, economic growth and entrepreneurship”, said Mr Darpan Kapoor, Chairman, CII Chandigarh Council & Vice Chairman, Kapsons Group.

“Further, the present rate of Minimum Alternate Tax (“MAT”) is 18.50%. The rate was 7.5% in 2007. Therefore, the rate of MAT has almost doubled in last 10 years and hence CII suggests that the rate of tax under MAT should be restricted to 10%. CII has submitted that investment allowance eligible for deduction should also be reduced while calculating MAT. The period for availability of MAT credit may be extended from 10 years to 15 years to enable developers to claim credit in long-gestation projects”, he added.

“Taxpayers face a lot of difficulty in obtaining service tax refunds. The mechanism should be strengthened so that refunds are granted within prescribed timelines and should not be rejected on frivolous grounds”, further said Mr Kapoor.

“To promote investments, it is critical to fast track the stalled projects. It should be ensured that these projects are awarded to private sector by first securing the key sovereign clearances for PPPs, so that unnecessary delays are avoided”, shared Mr Sanjeev Pahwa, Chairman, CII Punjab State Council & Managing Director, Ralson India Limited.

“It is highly imperative to introduce and implement Goods & Services Tax to boost Indian economy without exclusion of any products as suggested by Parliament Standing Committee. For GST to be acceptable and effective, the Revenue Neutral Rate (RNR) should be maintained at a reasonable level. CII believes that introduction of GST will result in adding of another 1.0 – 1.5 percent in GDP. In addition, reduce CST from 2% to 1% on account of delay in implementation of GST”, he highlighted.

“Further, investments in green technologies should be encouraged by providing higher depreciation rate of 50% in case of retrofitting technology. Low cost housing should be declared as an infrastructure sector to promote it”, he emphasised.

Mr Amarbir Singh, Vice Chairman, CII Chandigarh Council & Proprietor, Indian Polymer Industries said that “To fund dream programmes of Prime Minister Shri Narendra Modi such as Swachh Bharat Abhiyan, clean Ganga programme, creation of smart cities etc, a Special Purpose Vehicle (SPV) should be created, based on a revenue generating model so that it doesn’t adversely impact the balance sheet”. Also, for proper fiscal consolidation, there is a need to flag off strategic sale of loss making PSUs as also a phased dilution of Government stake in public sector banks, from 58% to 51%.

“All major subsidies (food, LPG, kerosene) should be made available only to BPL households. Strict budgeting on subsidy should be followed. Prices should be raised if the amount allocated on subsidy in the budget is exceeded. For purchase of subsidized fertilizers also, limited quantitative restrictions should be imposed”, he added. 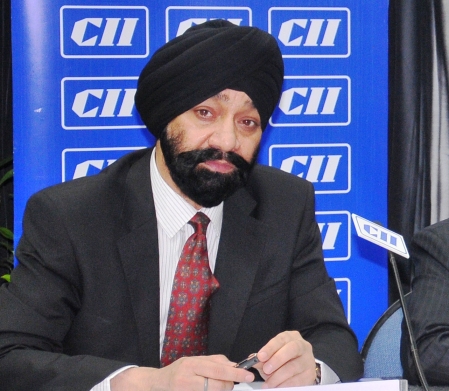 “ Further, to boost the education sector, which is key for sustained economic development, its important to initiate deregulation of education sector. We suggest announcing a roadmap for increasing expenditure on education to 6% of GDP in the next three years. Enhance the allocation for funding research. Provide education vouchers to the needy”, he added. 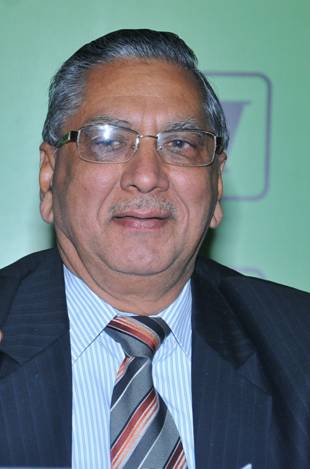