Over 600 men and 100 women players from across the country, abroad to participate

Sudama Pariwar Sports Club would be hosting its Sixth Badminton Tournament from 26th to 29th October at Sports Complex, Sector 43 A, here. Over 700 players, including 100 women, from 28 states, would be participating, besides players from countries like Sri Lanka, Bangladesh and Indonesia who would also be competing in the four-day tournament. 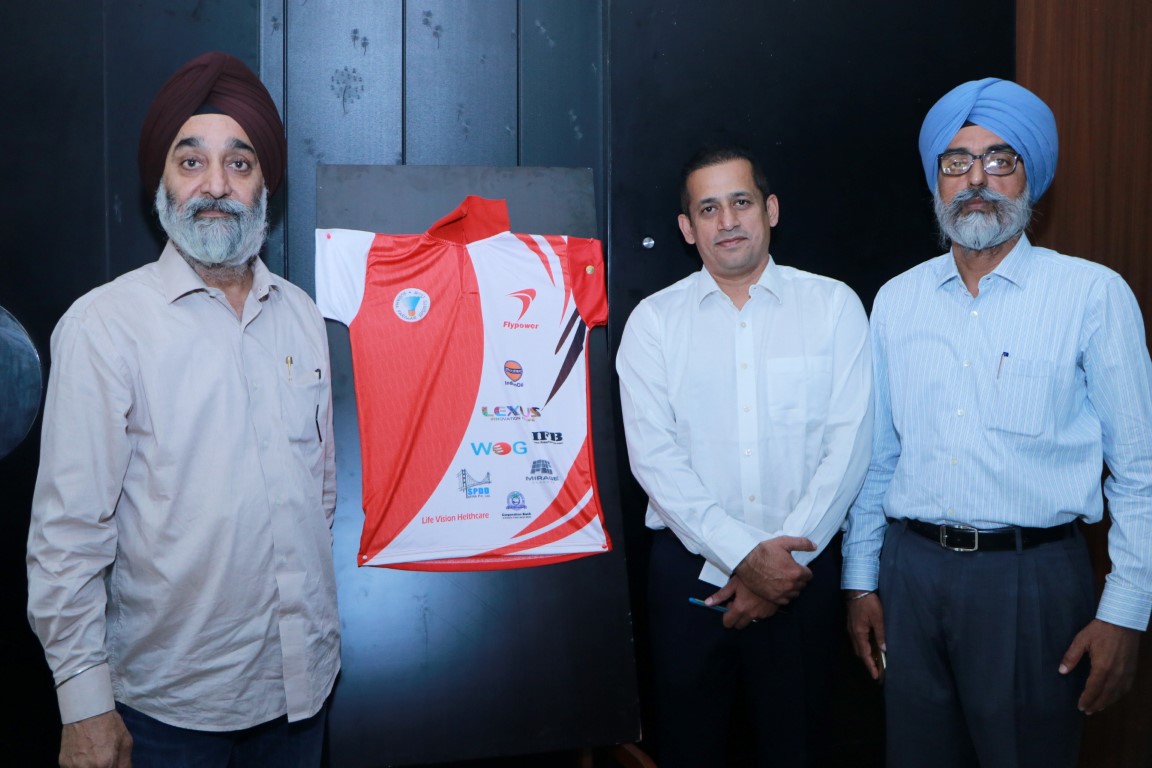 Giving the information, S.P. Singh, Founder of the Club, said, “The inauguration of this national tournament would be done in the morning on 26th by the former Indian Cricketer Navjot Singh Sidhu, Minister of Local Bodies, Tourism, Cultural Affairs, Archives and Museums, Punjab. The tournaments would be held under the aegis of Chandigarh Badminton Association under the observation of BAI. The total prize money of the tournament would be Rs 10 lakh.”

Charanjit Singh, President, Sudama Cup, 2017, while giving the information said, “The four-day tournament is expected to witness the participation of over 600 men and 100 women players across the country in seven categories of Men &Women Singles of 35+, 40+, 45+, 50+ age groups and Men’s Single in 55+, 60+ and 65+ age groups, apart from doubles and mixed doubles categories. Hariyanto Arbi from Indonesia, a former World Champion would preside over the closing ceremony on 29th October at 2.00pm.”

Riyaz Hoda, Vice President, Sudama Club, 2017, informed, Sudama Pariwar Sports Club founded in 2011 to serve the veterans and promote Badminton in the City Beautiful is now extending its ideology to national and international level. The Club was founded with an objective to provide excellent opportunities to badminton players to showcase and enhance their skills and talent. Undoubtedly, it has lived to its motto and would continue to strive for excellence with same zeal and enthusiasm.