Chandigarh’s online company Pumpkart.com has received a rare honour. It has been selected to be a part of banking major State Bank of India’s mobile app – Yono. Yono App was launched by Finance Minister Mr. Arun Jaitley in New Delhi in presence of Chairman of SBI – Rajnish Kumar & Pumpkart’s Founder & CEO Mr K S Bhatia  also attended the mega event. Mr.  KS Bhatia said, “To be part of this enviable platform is a proud moment for us, as Pumpkart is the only company that has been selected from the North West region . We will come up with the complete range of products on the portal. It will include appliances, electronics & a wide array of small appliances as well . We at Pumpkart are quite upbeat about this new & exciting ‘channel’ for our business to grow.” 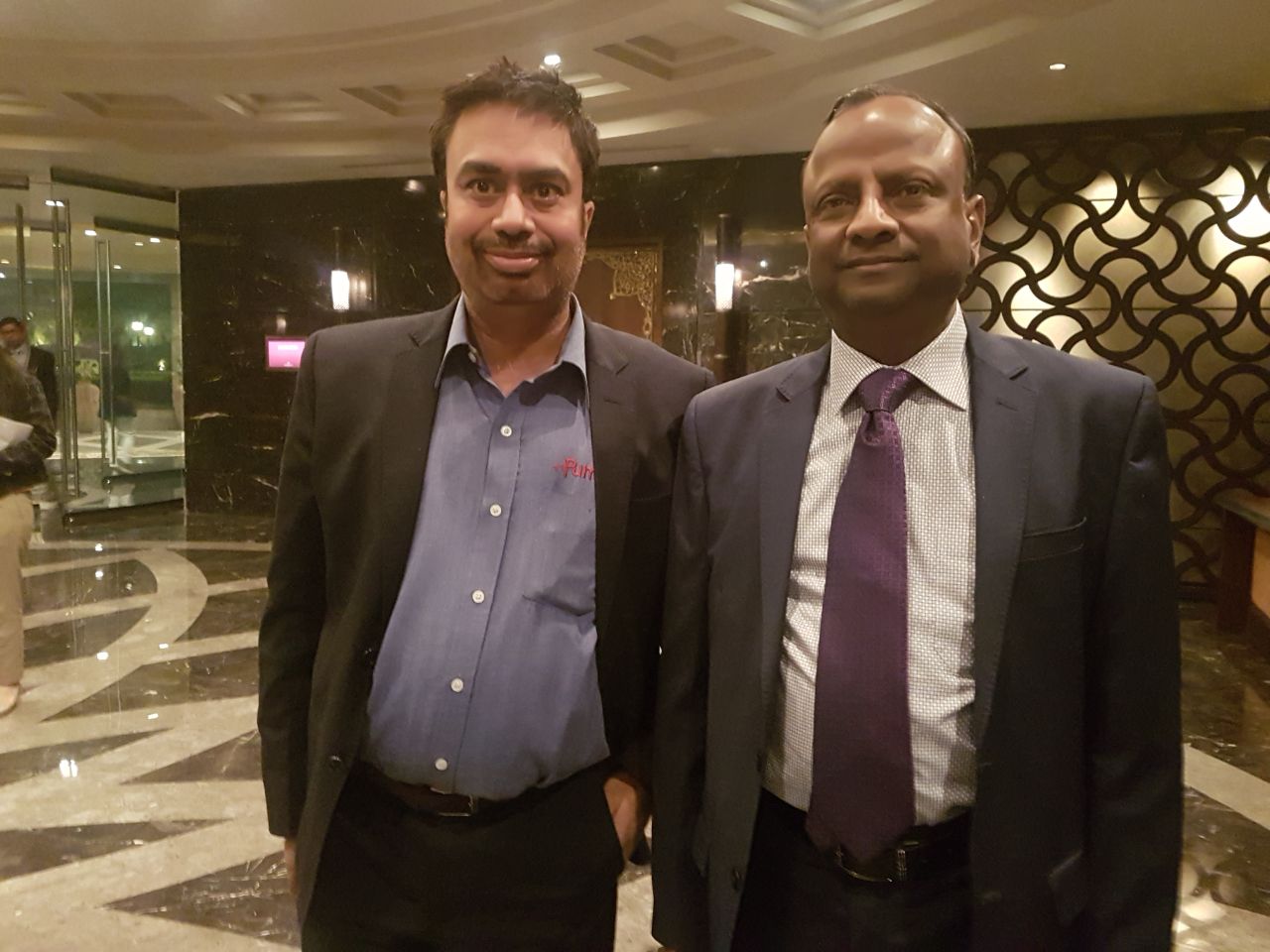 It is noteworthy that Yono app is now India’s largest digi bank marketplace. 60+ E – commerce players like Amazon, Uber, Ola, Myntra, Jabong will be involved & city’s Pumpkart is also part of this powerful list. Yono stands for ‘You Only Need One’ which defines the App’s USP well. It is a multitask App which will be the only App needed to cover most of the products & services in which separate apps were needed to be downloaded. It will offer  services like  lifestyle products, entertainment, medical needs, banking, investment, insurance and booking of tickets etc. Now opening an account in SBI is going to be just a 5 min task.

Pumpkart’s entry into the path- breaking digital innovation by SBI — Yono is a major achievement, which has put Chandigarh on the National E Commerce map.

AirAsia Big Sale is Back !