Home Chandigarh Clean and clear singing is my only aim- Sahil Johnson
Facebook
Twitter
WhatsApp
Email
Print
Telegram
The young singing sensation Sahil Johnson released his single track- Khayal- during a press conference at Press Club Chandigarh. This song is released by Folk studios and Sabi Sanj. Lyrics of this very romantic song are written by Balkaran Nagra and, Shamsher Kodha and Balvinder Thind are the producers of this song and Hans is the music director. On this occasion the entire team of the song was present at the conference. The video director of this song Aman Saini also informed the media that the costumes of the song song are designed by Studio Genesis and Karan Ghuman. This song will be available on all popular digital stores and will also be telecasted on all popular TV channels. 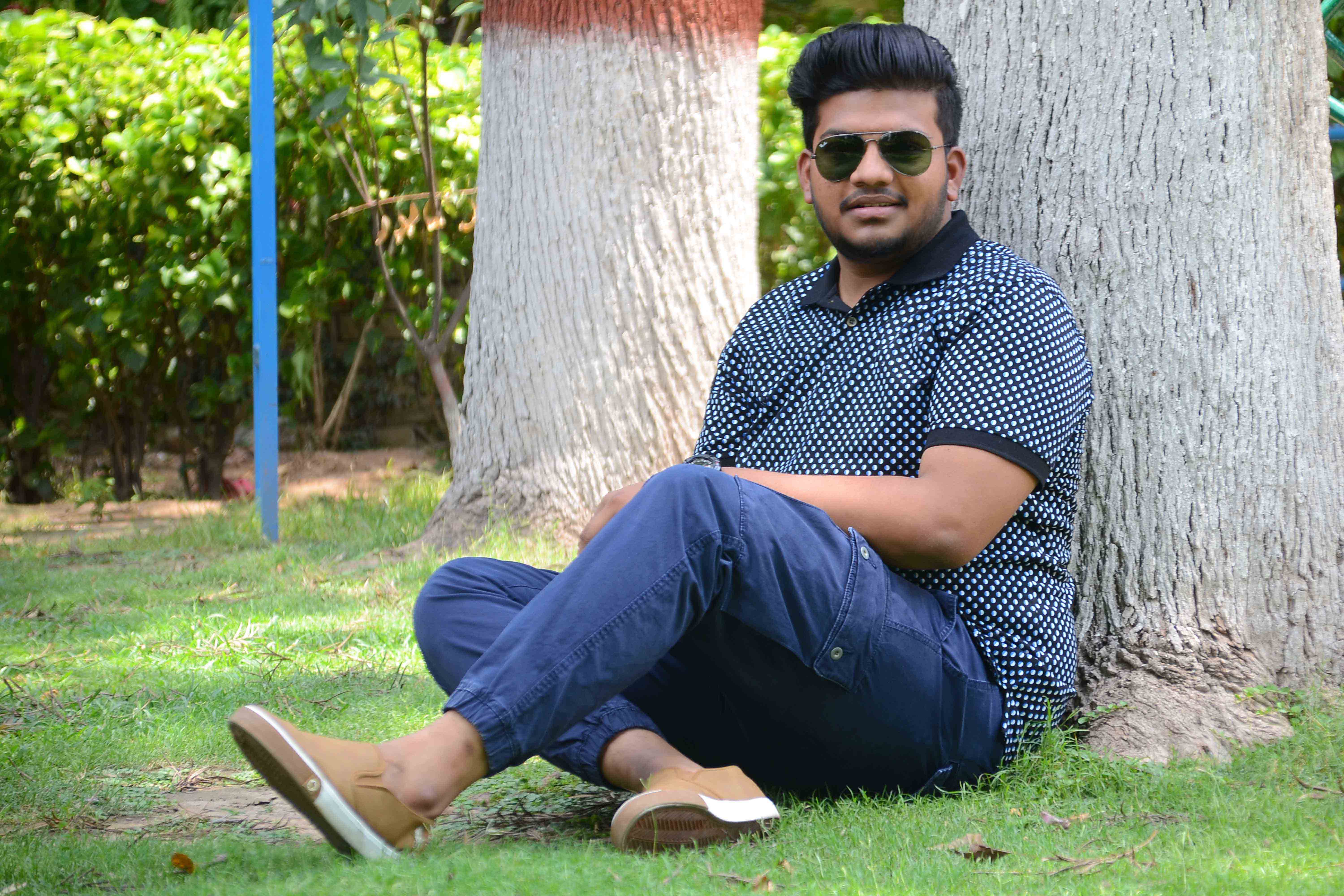 The young singer Sahil Johnson told that he was born in Chandigarh and is currently living in Amritsar with his family. He is pursuing his graduation in music from S N College in Amritsar and inorder to learn minute details of music he is also learning music at Gurmeet Bawa Academy. He sung his first song-Roti- along with his father. For the last five years he is the field of music and his only focus is good singing. In his interaction with the media he told that the youth is deviated towards all sort of wrong things and in such a society he wants to make a place for himself through good singing, though it is a difficult task but there are many Punjabi singers who have done this and his aim is also to do the same.
Also Read :   Ram Temple to be built in Ram Janambhoomi Ayodhya: VHP