Cobra Kai Season 5 Online (2022): The most awaited sequel of Cobra Kai is all set to release on 9th September 2022. The American Martial arts comedy drama series was created by Josh Heald, Jon Hurwitz, and Hayden Schlossberg. 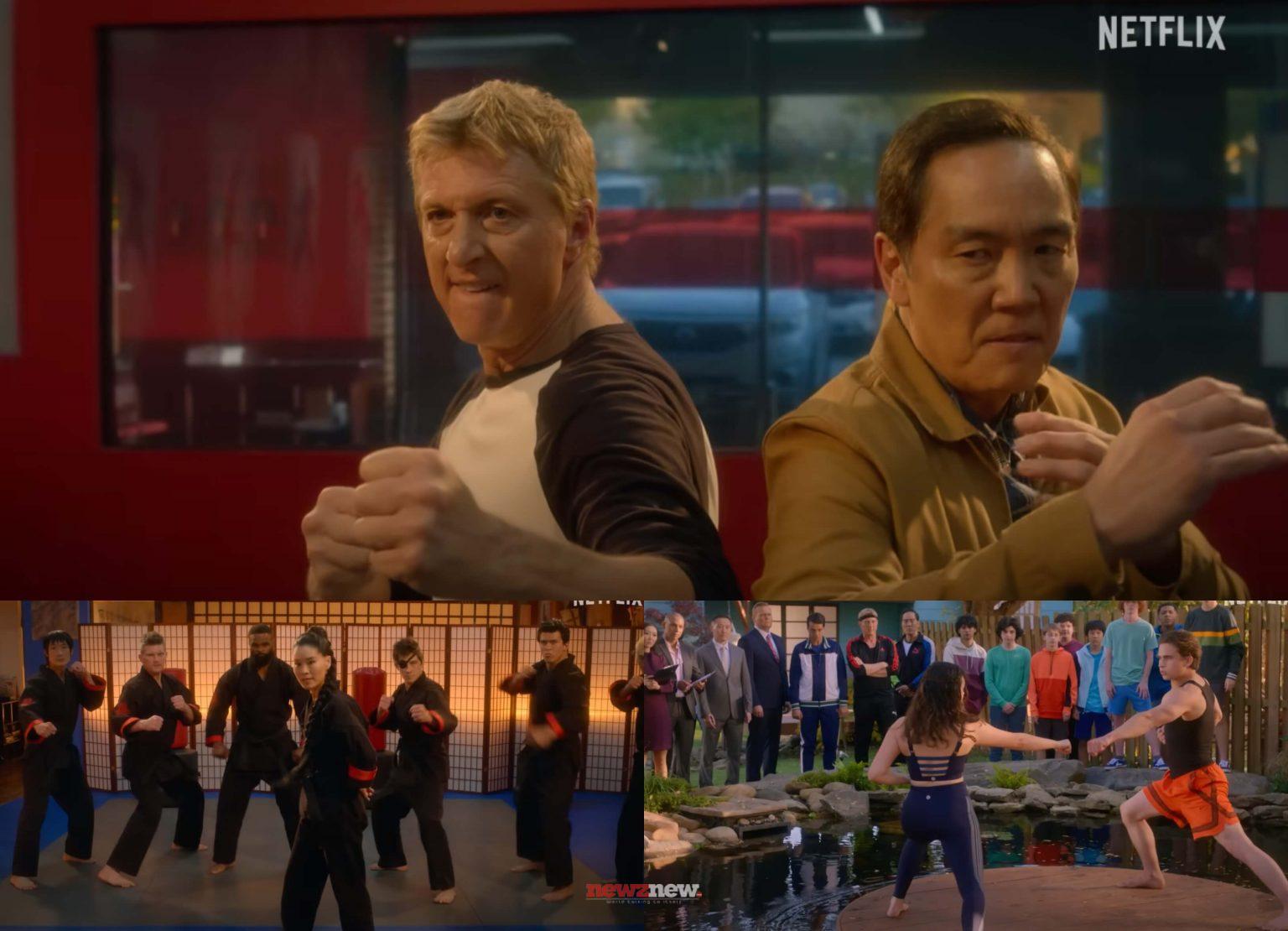 The 2 Minutes 40 seconds video shows many training montages and faceoffs. The father (Johnny Lawrence) and son (Robby Keane) started searching his student Miguel Diaz in Mexico. Seems the rivalry between Johnny and Daniel reignites in this sequel to the “Karate Kid” films.

How Many Episodes in Cobra Kai Season 5

Like its previous season, Cobra Kai Season 5 will have 10 episodes. All the four seasons are available to stream on Netflix.