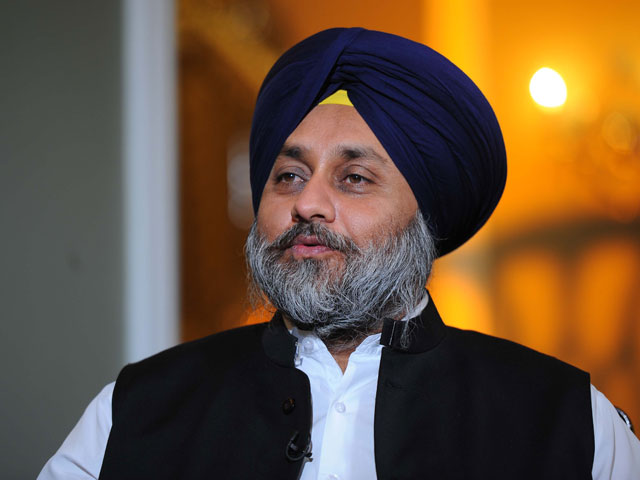 NewZNew (Chandigarh) : On the directions of the Deputy Chief Minister S. Sukhbir Singh Badal and Agriculture Minister Jathedar S. Tota Singh, Dr Mangal Singh Sandhu, Director Agriculture, Punjab has issued directive to all the Chief Agriculture Officers to keep strict vigil on the sale and distribution of Urea fertilizer by the dealers and cooperative societies. He has also directed the officials of Agriculture Department to take strict action under law against the dealers/persons who are involved in the unauthorized storage of fertilizer for purpose of black marketing of this fertilizer. He clarified that if any official is found involved in malpractices and is not performing his duties in the interest of the state and the farming community, strict action against him will be initiated. Department of Agriculture is receiving complaints against dealers and cooperative societies. After the issuance of directions from the Director of Agriculture, Punjab all the officer initiated action in the matter and Chief Agriculture Officer, Moga along with his subordinate officers took charge of distribution of Urea and has supervised distribution of 1000 MT urea in the market especially to the farmers who were finding difficulty in procuring urea for their Rabi crop. All the farmers were given 7 bags each on control rate and these farmers were mainly small and marginal farmers. These farmers were neither getting fertilizer through cooperative societies nor through private dealers. Likewise, Chief Agriculture Officer, Ludhiana seized 1350 bags from an unauthorized store in the Durga Rice and General mills and a case has been registered against the culprits. All the other officers are also monitoring sale of fertilizer in their respective districts and position of urea is now easing out.  Director of Agriculture, Punjab further informed the press that state of Punjab has received about 9.75 lakh MT of urea this year against 8.24 Lakh MT previous year during the Rabi season. He also requested the farmers to help his department by keeping vigil and intimate his officers regarding any unauthorized activity concerning sale of Urea so that strict action may be taken against the dealers. He also advised the farmers to use fertilizer judiciously as per recommendations of Punjab Agricultural University as this would not only increase yield but would also result in less incidence of pest and diseases thereby reducing the cost of cultivation. He again reiterated that farmers should not purchase excessive urea for future use as this will create temporary shortage and provide opportunity to the perpetrators for black marketing of fertilizer. Govt. of India supplies fertilizer to the states on their monthly consumption patterns.