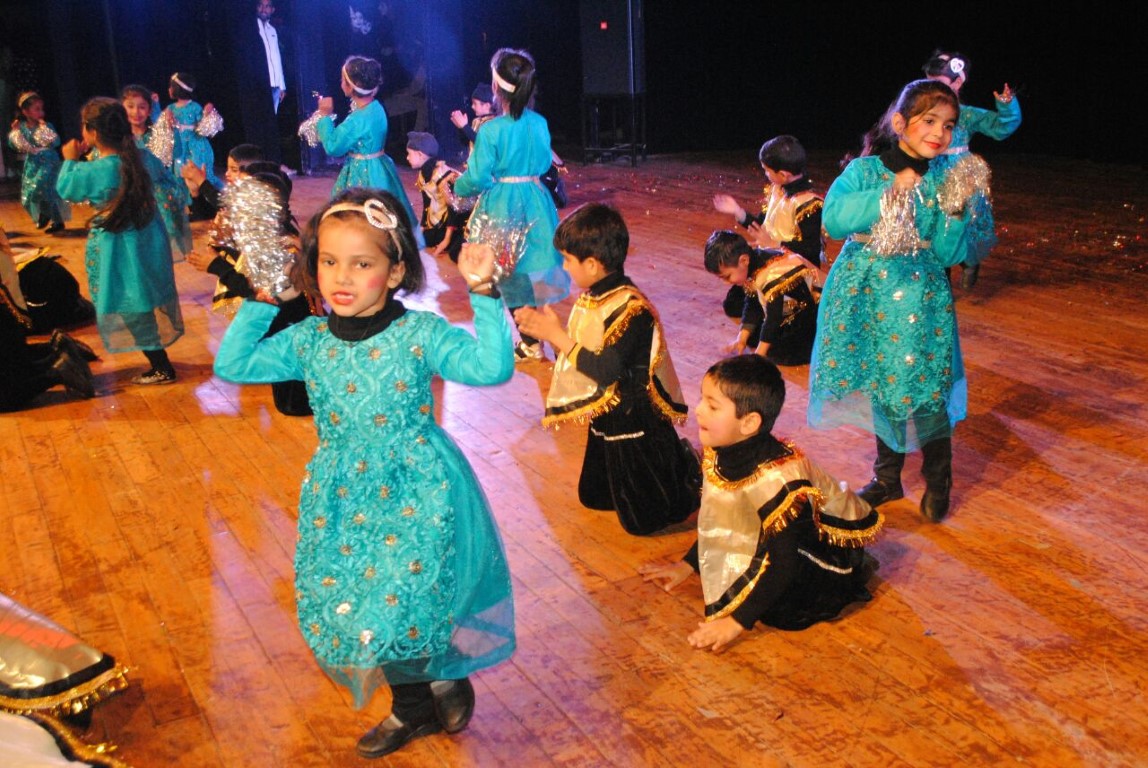 The ceremonial function began with Vandana dedicated to Lord Shiva, presented by class V students, and enthralled the audience with their moves. The tiny-tots through their performance in ‘Bapu Sehat Ke Liye’ (L.K.G) and in “Atta majji satakli” (U.K.G.) showcased their unexpected talent. Western dance and Spanish dance were a musical feast presented by Class II and Nursery kids.

Patriotic Play by Class V and the play on Pollution illustrated patriotic sentiments and the need for a pure environment. Bhangra, Dandiya and Malhari, the traditional dance forms of India showcased a diverse Indian cultural heritage. The show involved the students in a spectacular performance enriched with rich music, costume, dance and mime. 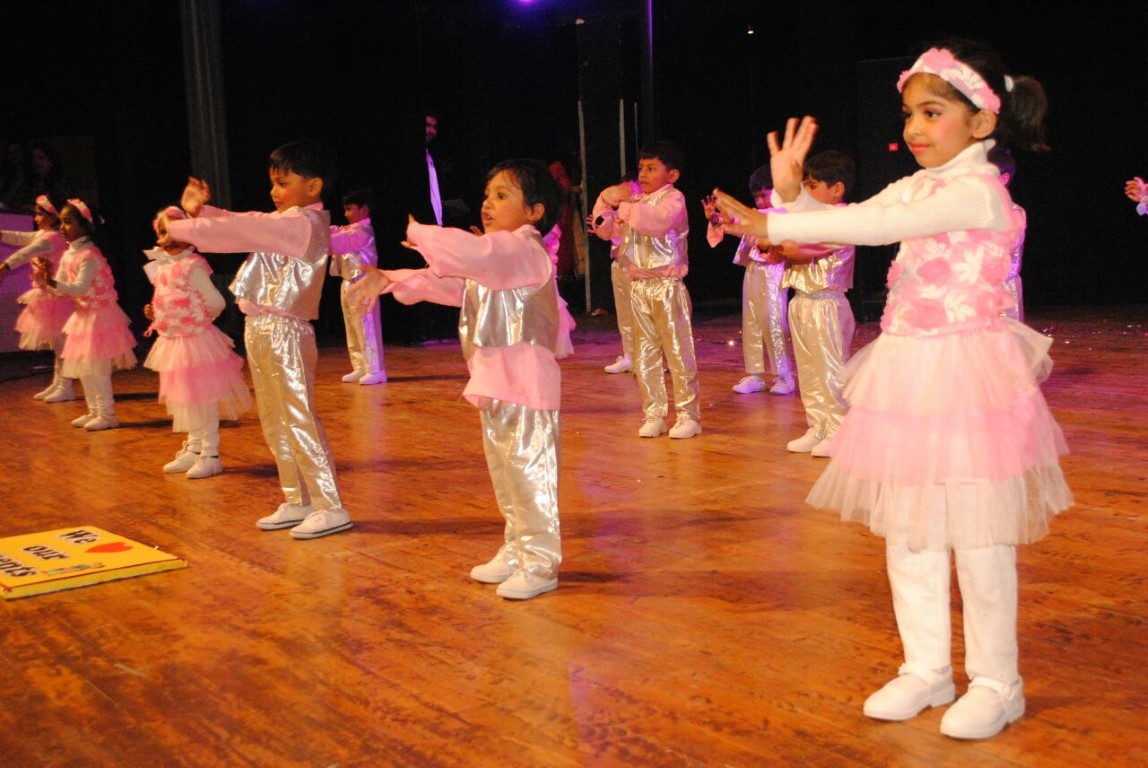 Apart from the fun filled presentation Regularity awards were also given away. The Annual school report read by the Principal, Mrs. Sangeeta Mittal brought forth the achievements of the students and a vision for the progress of school. Jai Ho’ an energetic UV dance performance unveiled the unparallel history of India and concluded with the National Anthem.

The Way to a Woman’s Heart at MTV Splitsvilla 8