Bhangra King Daler Mehndi is busy churning hits after hits. As though Punjabi and hindi were not enough, Daler’s telugu, tamil, kannada super successful tryst continues. After his superlative performance in telugu and tamil in Bahubali, Director Puri Jagannadh, Producer V Anand Prasad along with music director Anup Reubens cashes on Daler Mehndi for the super star Balakrishna. The song was recorded at the DMFolk Studios in New Delhi. 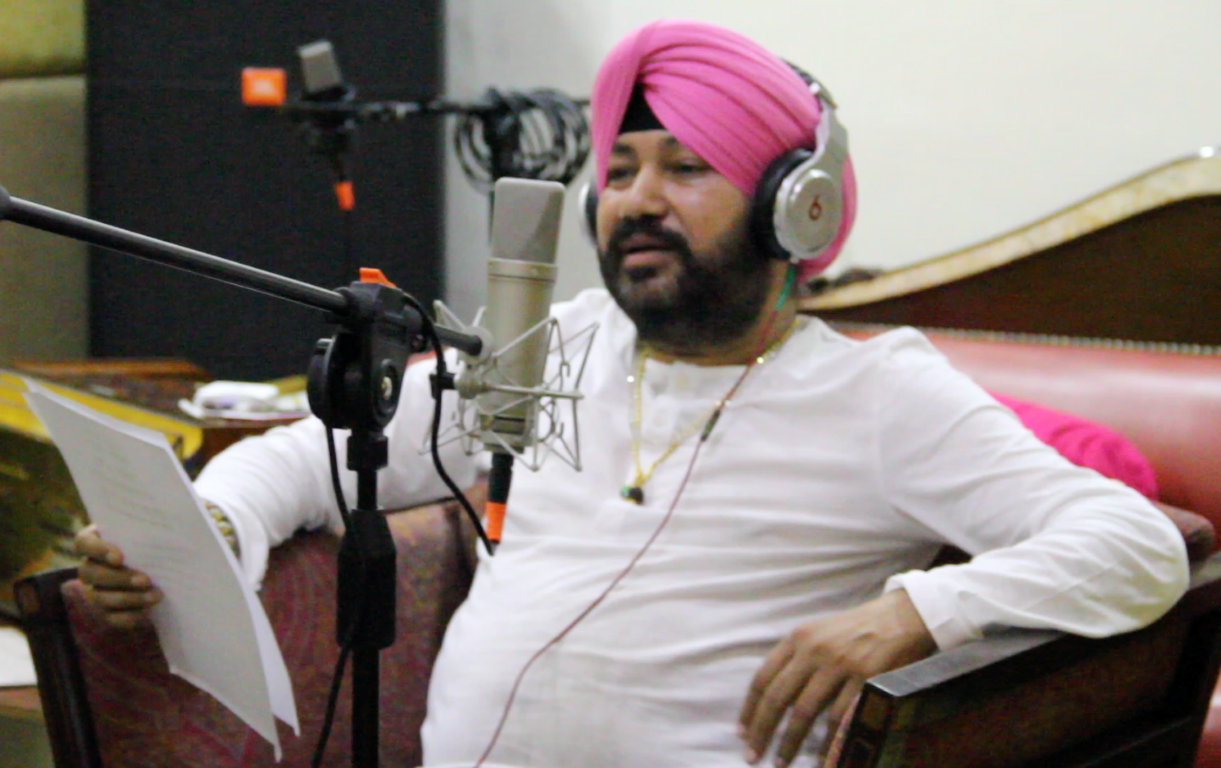 Not many are aware of Daler Mehndi’s musical journey in the South Indian Film Industry. Daler sang his first telugu song for M M Kreem (Bombay film’s music director featuring Manisha Koirala) in 2007 for the film Yamadonga, song titled Rabbaragaajulu  which became a rage. Looking at the success, Music Director GV Prakash roped in Daler Mehndi to sing in  tamil and telugu for the veteran legendary super star Rajnikant starrer  Kuselan  in 2008, the song Om Zarrare broke all music records. In 2017 Bahubali in Tamil and Telugu has set a milestone with crossing 62 million hits in the telugu version alone.

Talking about it, Daler Mehndi says “Music has no language and no boundaries. Somehow God has blessed me to sing with ease in any language and so here I am doing what I am destined to do – sing and I hope the audiences and Guru Nanak ji continues to bless me with such opportunities to entertain my fans .”

Critics review of the song, “Daler Mehndi has a knack for raising the standard of a song with his offbeat vocals. He does that here.”