newznew (Chandigarh) : Dance+, the biggest platform for India’s finest dancing talent, is back with Season 3, after enthralling audiences in seasons 1 and 2. The show has always showcased pure, unadulterated and unique dance performances. In Season 3, it pushes the envelope further and promises to go “Ek Level Up!” 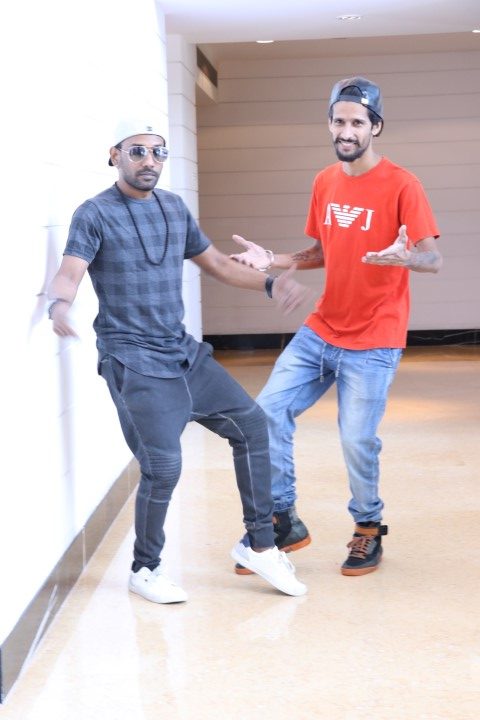 This year, the contestants will face their toughest challenge yet – Remo’s squad, consisting of five dancing stalwarts, highly respected and renowned all over the world. The participants will have to push themselves harder and challenge their limits, in order to compete not only with India’s best, but also, world’s best dancers. In other words, they’ll have to go “Ek Level Up!”

The result will be a pure visual delight for the viewers, as they behold, arguably, the most spectacular dance performances ever seen on Indian television.

Not only the challenges, but even the reward is ‘Ek Level Up!’ this season – the winner of Dance+ 3 will get a chance to feature in Remo D’Souza’s next film.

Dance+ 3 brings back the popular team of the previous seasons – team captains Shakti Mohan, Dharmesh Yelande and Punit J Pathak, and ace choreographer and Super Judge, Remo D’Souza. The suave Raghav Juyal will host the season, engaging the audiences and the contestants with his impeccable sense of humour and wit.

Talking about the theme of the season, Super Judge Remo D’Souza says “Dance+ has been a platform to contestants who are born to dance. This season, we’re raising the bar. Shakti, Punit and Dharmesh will train the contestants to become world-class performers. The challenge this year, is to go ‘Ek Level Up’ and it’ll be visible in all aspects –the concept, the selection process, the performances and the final reward!”

Too Busy enjoying life to settle at one place? Here are...