Shemrock School sector -69 and AFPI  honored 21 cadets who  Selected in Indian Army . DC Mohali, Gurpreet Kaur Sapra, IAS was Chief Guest at the moment and honoured 22 cadets of the current batch who have been selected to join India’s elite defence training academies; the NDA; IMA; NAVAC, AFA and OTS. 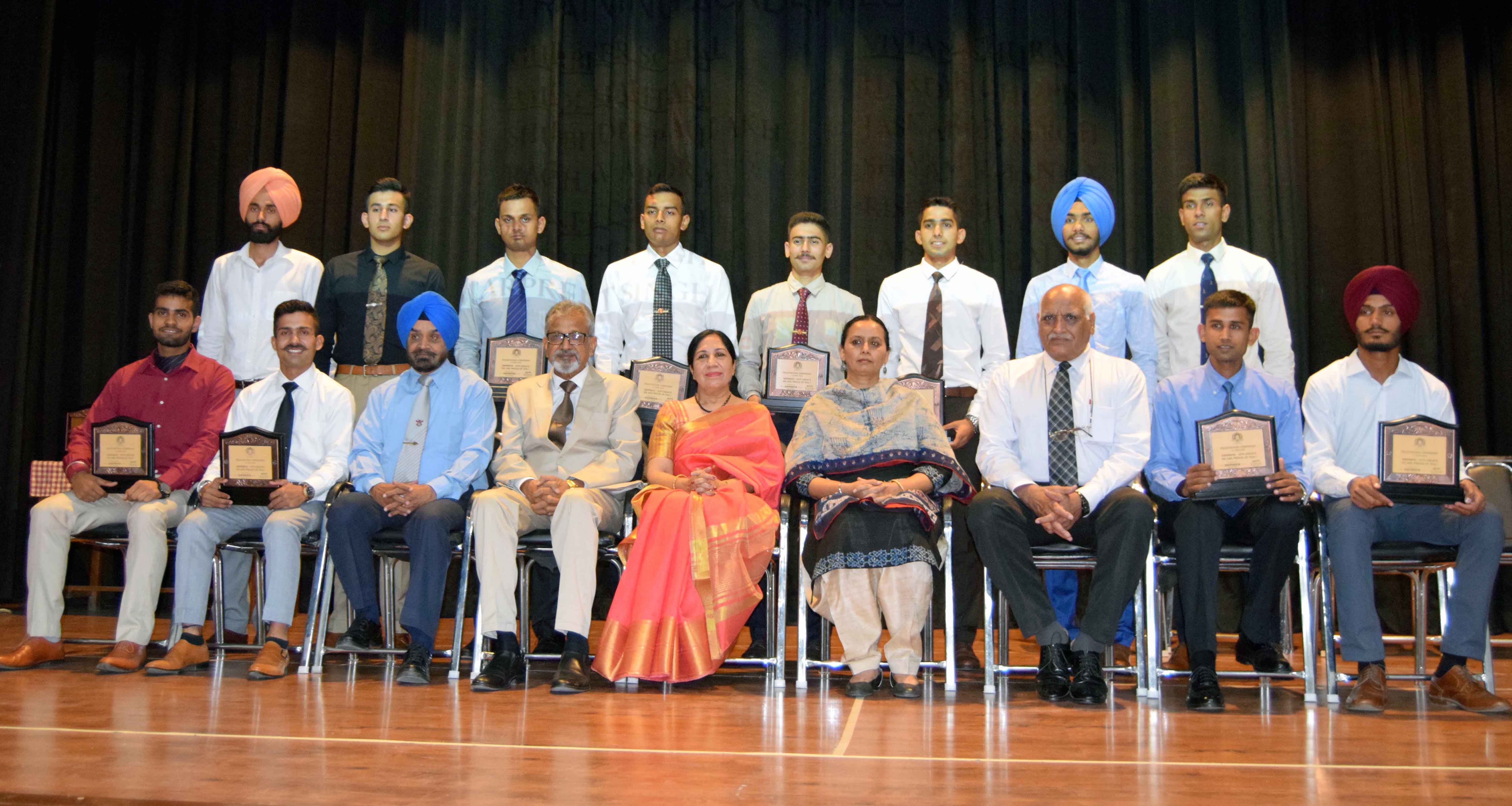 17 cadets were cutting-edge products of the Punjab Governments Armed Forces Preparatory Institute (AFPI) and privately owned Shemrock Higher Secondary School, both Mohali based. Add to this total, three AFPI-Shemrock trained Navy Sub Lieutenants passing out on 26 May 2018 from the Naval Academy Ezhimala, Kerala and a Flying Officer who passed out from Air Force Academy, Hyderabad on 16 June, 2018. This totals to 21 Shemrock-AFPI trained officers commissioned into India’s Armed Forces this term .

Chairman Shemrock, AS Bajwa said that he is living out a dream he nursed for decades for imparting quality education when he started Shemrock in 2002. He entered into partnership with AFPI in 2012 to educate its cadets in Standards 11 and 12 even as the boys received stringent military skilling under Director AFPI Maj Gen BS Grewal, to qualify them for National Defence Academy (NDA) entry. Principal Shemrock, Prineet Sohal informed at the moment that it was a momentous task to overcome the many hurdles that had to be negotiated but the results have been worth the sweat and toil .

Director Shemrock Maj Gen Raj Mehta said at the moment that  111 cadets have cleared the tough NDA entry requirements since 2012 while partnership with AFPI.  According to him in 2015 and 2017 respectively over 5 lakh apply but only 300 make it to the NDA.

According to the selected students selection was not an easy process. They were grilled and their selection is only result of following their mentors and teachers and became lucky charms.