Allen Career Institute students excelled in AIIMS results which were declared today. Mehak Arora made the institute proud when she became the Tricity topper by bagging AIR-3 in the AIIMS results announced today. Sagar Mishra secured AIR-15, while Parul Berry grabbed AIR-30, followed by Prabhjot Singh who got AIR-39. Simultaneously, Anurag AIR-92 also bagged All India category Rank-2 in the SC category. Together, these 5 rounded off the top 5 ranks eligible for the prestigious AIIMS Delhi campus this year. 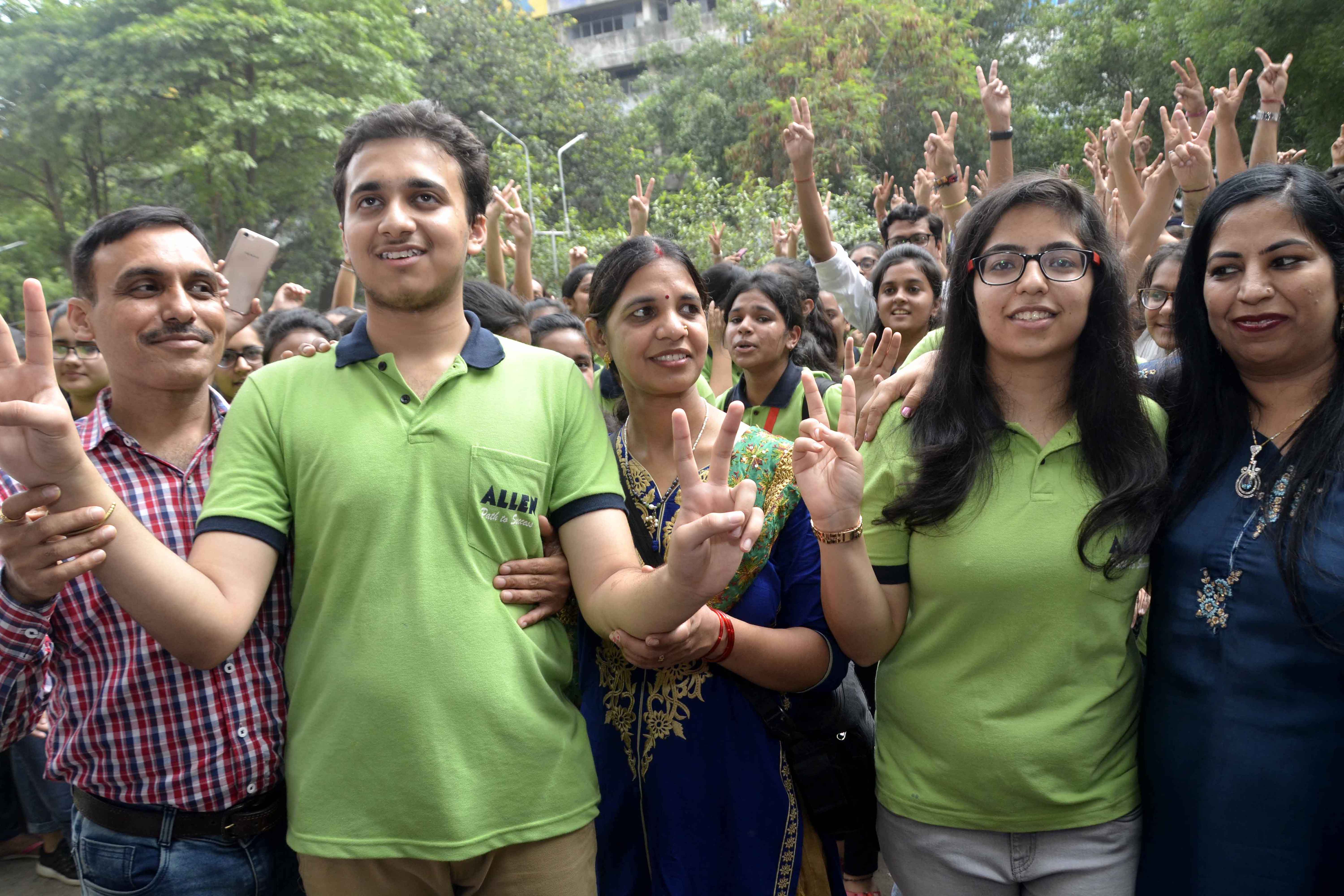 The vice President of ALLEN Mr. C R Chaudhary said that it was a matter of immense pride for Allen Career Institute that its students have brought glory to it in all medical entrance examinations this year as well. Mehak Arora and Parul Berry bagged AIR 14 and AIR 20 respectively in JIPMER entrance examination this year, thereby becoming 2 out of only 4 tricity students to have secured their places among the 150 seats at JIPMER, Puducherry. These girls also bagged AIR 31 and AIR 47 in the recently declared NEET 2018 results. He also said that the quality and quantity of results in AIIMS, NEET, JIPMER etc produced at ALLEN shows the amount of  efforts being put in by experts at ALLEN to polish the students.

The vice President of ALLEN Mr. Pankaj Birla said that he was satisfied by the efforts made by his team. He informed the press that there is a special cell at ALLEN which specifically works on the results of ALLEN. This is the reason why ALLEN has become the most consistent producer of ranks all over the country. In conjunction with NEET and JIPMER, the AIIMS entrance examination is one of three national level medical entrance examinations which allow students to be admitted to an MBBS course. The AIIMS entrance examination serves as a gateway to admission into any of the 9 AIIMS campuses across India. Nearly 3.5 lakh students appeared in the examination this year to acquire for themselves one of the 807 seats that were up for grabs. For the first time this year, the examination was held across two days with there being two shifts per day.

The Hottie Poonam Pandey is back again!, wants YOUR opinion on...