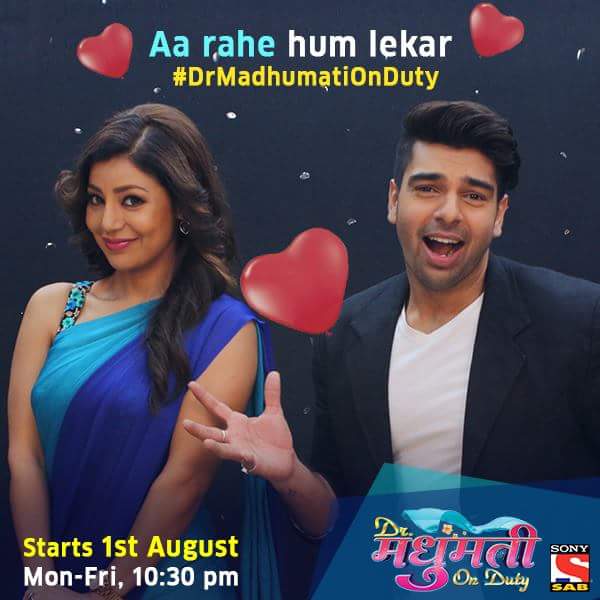 You are playing a completely new character Madhumati. Tell us about the character.

My role is of a girl who is doctor who is hot and sexy, but a sweet girl. She has had a very sad past, hence she is quite strict. Overall it’s a romantic comedy, where the boy goes to the hospital to look for her and then the romance flows in with a lot of comedy elements.

What made you take up the show?

Dr. Madhumati on duty is a show with a totally different story-line and concept. Hence I decided to take up the same. 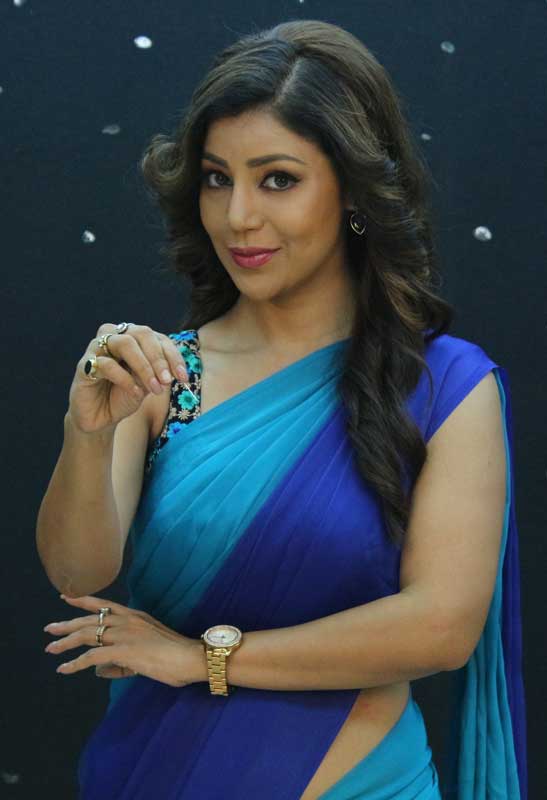 How do you feel about your new role? Will it be different from your earlier characters?

I am pretty excited to be honest! As I have always played a very serious character, or an absolutely comedy character which has been quite brainless. But this character has a balance of every element. From serious, to comic, to romance and looking beautiful of course. So since it is a comedy show it definitely won’t be like a daily soap, where everybody is like crying! So yes, it’s going to be fun and I am totally looking forward to it!

Since you are playing a strict doctor on the show, what kind of research have you put in to prepare for this character?

Honestly, I myself am quite a strict personality. I am a don’t mess with me type. If someone is being nice with me I will be nice, but if someone is being silly I will give it back. Hence I have put in my own traits into this character. So not much research was done from my side, as I adapted quickly with the character.

Of course I do believe in love! And everybody of course knows that.

You will be seen in a completely new avatar. Tell us something about your look on the show.

My look will consist of sexy off shoulder sarees, which are making me feel really nice! I feel that sarees such as these really make the Indian women look their best and sexiest! The sarees are all going to be single colors with a nice and sexy feel to them!

This is not the first time that you are doing a comedy show. How challenging is comedy as a genre?

Comedy as a genre is very challenging to be honest, as without laughing you have to make people laugh and smile with the concept. This role though is going to be a little more tough this time, as my look is quite normal and not funny, so it is definitely going to be a challenge, but I am confident of pulling it off well!

Is taking up comedy shows a conscious decision?

Nothing in my life that I do is with a conscious decision, as I believe in going with the flow. I go with what God gives me or directs me. God is the one who directs me in life. I think that is the best way to do it, take life as it comes. To weigh the odds, the situations, the other options that are available. Hence I felt that this project for me right now, was the best option I had from the all the others that I was getting offered, so yes I took it up!