Delhi facing oxygen shortage despite Centre increasing its quota: Sisodia: Several private hospitals in Delhi are running out of oxygen for Covid-19 patients with many of them making makeshift arrangements to ensure that the patients could be saved, the Deputy Chief Minister of Delhi, Manish Sisodia, said on Thursday. 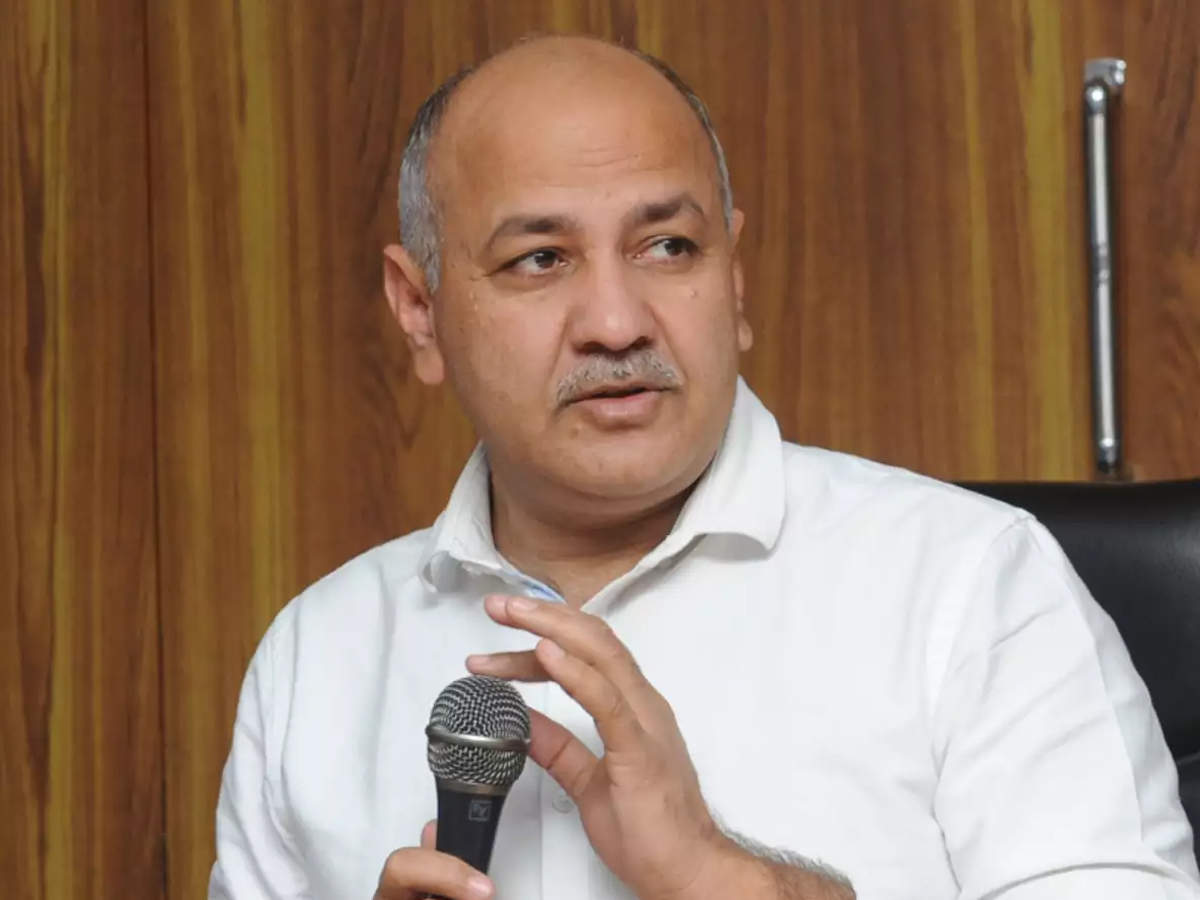 Addressing a press conference, Sisodia, who is also the nodal minister for Covid management in the national capital, warned that more than a dozen hospitals have oxygen stock that will last for just a few more hours.

“Makeshift arrangements will not work for long as every hospital is faced with the same situation. Over a dozen hospitals have informed me that they are running out of oxygen stock with many of them saying that their stocks will last for just 4-5 hours,” Sisodia said.

“Delhi is facing oxygen shortage despite the Centre increasing its oxygen quota on Wednesday. Moreover, Uttar Pradesh and Haryana governments are not allowing trucks to supply oxygen to Delhi.

“On Wednesday, the UP government did not allow oxygen loaded trucks to enter an oxygen plant there, which resulted in an emergency situation in many hospitals in Delhi. Today, the Haryana government is doing the same. Its officials have barred the entry of trucks carrying oxygen to Delhi in Panipat,” he added.

Sisodia also claimed that on Wednesday, hospitals in Delhi faced a crisis because out of the 378 MT oxygen sanctioned to Delhi by the Centre, only 177 MT was received.

“Now when the Centre has increased Delhi’s quota of oxygen from 378 MT to 480 MT per day, why are the Haryana and UP governments creating hurdles,” he asked.

As per the data provided by the Delhi government, here is a list of hospitals with their remaining oxygen stocks at 2 p.m. on Thursday: