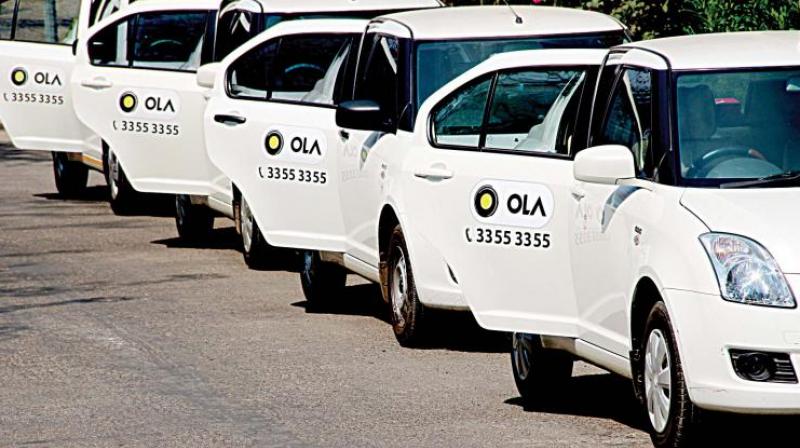 On Saturday, Chief Minister Arvind Kejriwal announced that the state government is going to start yet another important service, the OCB scheme, in an effort to aid the capital’s residents amid the devastating second wave.

“It has been often observed that whenever a person gets infected with the virus, their oxygen levels drop. If they are given oxygen immediately, their health can be prevented from further deterioration. If they do not get timely oxygen, things may worsen. Therefore, it is imperative that Covid patients get timely oxygen,” Kejriwal said.

Under the scheme, nodal officers have been set up in 11 districts and each district will have around 200 oxygen concentrators.

In a notification issued by the Delhi government late Saturday, it said that hospital authorities will ensure that doctors were in touch with all those Covid patients who are being given oxygen concentrators.

Also, if needed, the patients will be sent to healthcare centres.

Also Read :   How to Stamp Your Brand on Your Business Premises

The maximum duration for which the oxygen concentrator will be provided to patients is two months.

“Under the Covid management rules, if the oxygen therapy is needed again, the patient will be evaluated by the physician and oxygen concentrator would be provided as per the demand,” the notification stated.

To avail the facility of oxygen supply at one’s door-step, the person has to submit a voter ID, copy of discharge from the hospital.

The patients will also be get an oxymeter.

The AAP government, instead of releasing a new helpline number to operate its OCB scheme, has decided to strengthen Delhi Government’s existing helpline number – 1031, and released this number as a centralized helpline number for Covid management in the national capital.

Apart from 1031, people can also directly call the control rooms of the 11 districts of Delhi.

The government’s ambulance services can be availed by dialling 102 or 1099, and the authorities have also set up a dedicated helpline, 011-22304568, for pregnant and lactating women suffering from Covid-19.

Delhi has been battling against the pandemic with a collapsed healthcare system and shortage of oxygen for nearly two months now.

In the last one week, 2,173 Covid patients have died in Delhi, taking the total death toll to 21,244 since the first wave of the pandemic hit early last year.

The city has been reporting over 300 deaths every day since May 4.

The highest daily deaths in one day were reported on May 3, when a total of 448 Covid patients had died in the city.

Watch Rajneesh & Indu turn detectives on their Wedding night in...