9 killed in Pak shootout: At least nine people were killed and five others seriously injured in a shootout between two rival groups in Pakistan’s Sindh province, local media reported on Sunday. 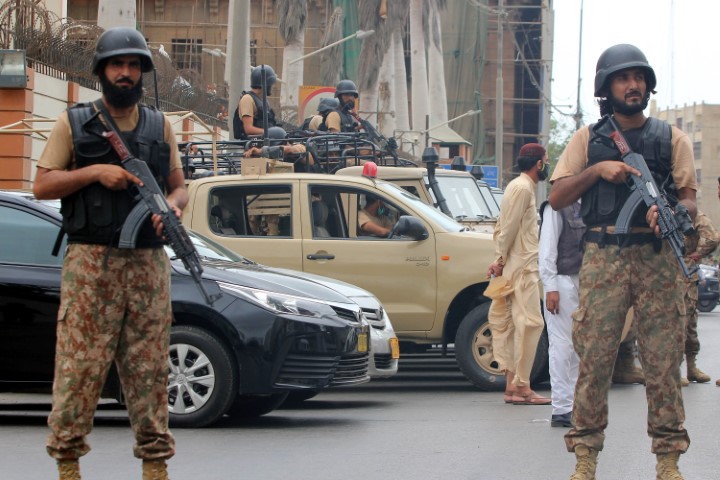 According to the reports, the exchange of intensive firing took place late Saturday between the Jagirani and Chachar tribes over an old enmity in the Kandhkot area for hours, reports Xinhua news agency.

Police personnel told media that armed men of both sides were firing at each other while hiding in bunkers when security personnel reached the site.

Police and rescue teams have shifted the bodies and the injured to a hospital and filed two separate cases against each of the armed groups.

Police have started operations and raids to arrest the culprits and confiscate weapons from them.

Automatic guns, hand grenades and rockets were used in the clash, the local reports said.

A heavy contingent of police has been deployed in the area to defuse the tension.

‘Nilami’: A Love Story Tested by Places and Times