Delhi likely to see rise in temperature till Aug 18: The Indian Meteorological Department (IMD) on Saturday indicated that the temperature in Delhi would rise to 37 degrees Celsius for the next few days until August 18 as the national capital continued to experience warmer weather. 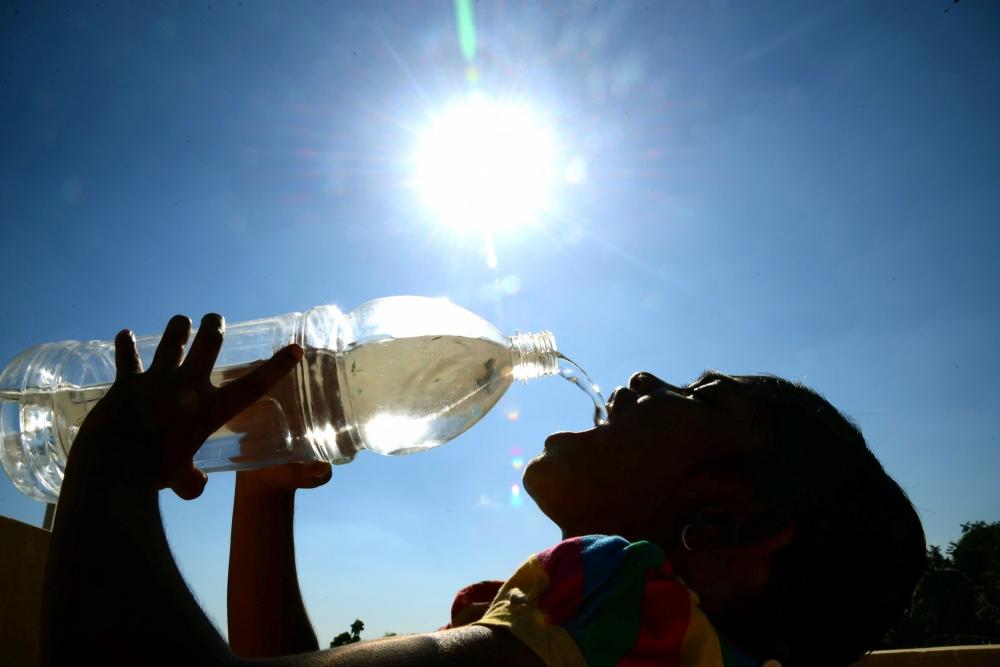 The Department has predicted partially cloudy skies till August 18, but the warm weather will continue.

Delhi may find some relief from the scorching heat and humidity on August 19 as the Met Department has predicted possible light rain with thunderstorm.

The minimum temperature in most parts of the national capital is likely to be 26 degrees Celsius, while the Palam Observatory station indicated it would be 28 degrees Celsius.

The average humidity recorded at 8.30 a.m. on Saturday was 65 per cent.

On Friday, Delhi’s maximum temperature was recorded at 36.5 degrees Celsius.

According to the Met Department, most districts of Delhi have witnessed a rainfall deficit.

Delhi has so far received its maximum monsoon rainfall in this month. The normal rainfall for August is 247 mm.

As per the IMD, the monsoon season lasts from June 1 to September 30.

Sikh charity to set up 100-bed Covid hospital in Chandigarh