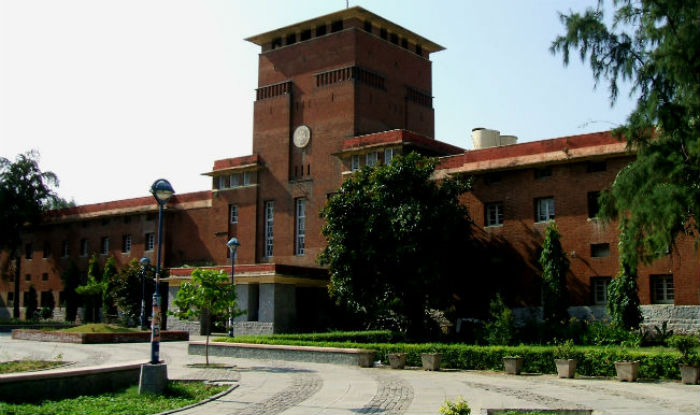 The DU had allocated its eighth and ninth cut-off list exclusively for applicants from reserved categories. “The tenth list will be displayed by different colleges of the varsity on Friday. Eligible candidates are advised to complete their admission in the colleges concerned,” the release said.

South Campus colleges such as Lady Shri Ram College, admission to B.Sc. (Hons) Mathematics is open at 95.75 per cent for General Category.

“As per schedule already notified, the eligible candidates who meet the requirements notified in the 10th cut-off list are further advised to complete their admission formalities in the colleges concerned within the stipulated time,” said the DU release.

Also Read :   Get Your Hands on Top Headphones and Headsets Brands Exclusively on Souq