The Delhi University is going to present 3rd Cut Off List fur DU Undergraduate Admission 2017 today in the evening. This year, the admission to most popular courses of DU including B.Com, English (Hons) and Economic (Hons) are still open. 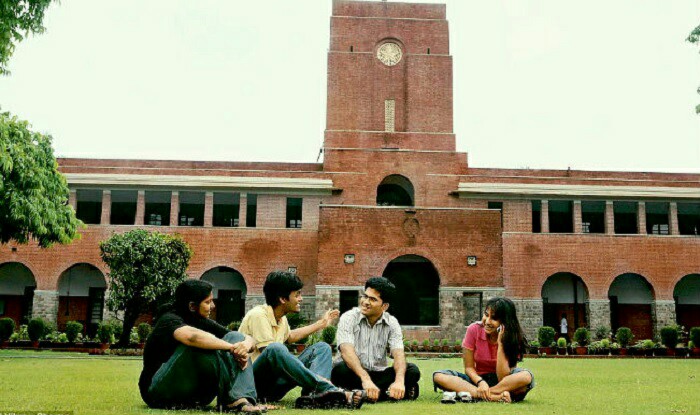 There is greater chance of the dip in DU 3rd Cut off from 0.25 to 2 percent points. The admission to Eco (Hons) and B.com (Hons) will end for General Category in Hindu College, Shri Ram College of Commerce and Lady Shri Ram College. However, the admission to most demanded course English (Hons) will now end for Kirori Mal Colleges and Hindu College.

One of the senior officials of Delhi University conveyed that the approval of 30409 admissions this year out of which the fee of 29106 candidates has been paid. The candidates who have mnot taken admission yet need not lose hope as some of the colleges will keep admissions open for the popular courses. Those who want admission to B.com Programme and Economics Hons should now look forward for cutoff at Ramjas College, Kirori Mal College, Hans Raj College, Daulat Ram College, Sri Venkateswara College and Kamla Nehru College under the third cutoff list. Related News: Delhi University Second Cut-off List Sees No Major Change, Admission Closed in Many Courses