Kerala Higher Secondary Education Department, DHSE Kerala will be declaring the SAY (Save A Year) Plus two Results 2017 and Improvement Exam Results 2017 today. The time of the result is uncertain. It is likely that DHSE Kerala would declare the result today by evening. Candidates who had appeared for the supplementary exams can expect their result today. As per reports, candidates can check the result DHSE Kerala SAY/ Improvement Result 2017 by visiting the official websites keralaresults.nic.in and dhsekerala.gov.in. Candidates appeared for the Improvement exams for plus one in the month of July 2017 at the centers located in in Kerala, Lakshadweep and UAE. The plus two results have been declared in the month of May 2017. As per the reports, 83.37 per cent candidates qualified the exam. 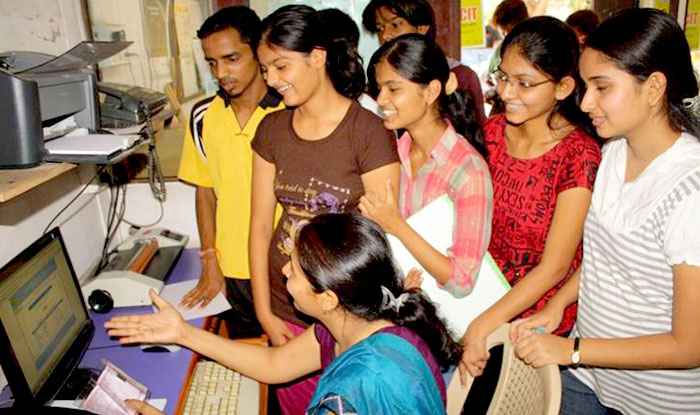 Kerala Higher Secondary Education Department, DHSE Kerala had conducted the Class 12 exam at 2064 centres across the state of Kerala and outside. It has been reported that, 3,66,139 candidates had appeared from the school going regular category for the exam. Out of the total candidates who had appeared for the exam, 3,05,262 qualified for higher education. The pass percentage has shown the improvement this year. In 2016, the pass percentage was 80.94 percent.

Candidates are required to take the print out of the DHSE Kerala SAY/ Improvement Result 2017 and keep it safely for future reference.