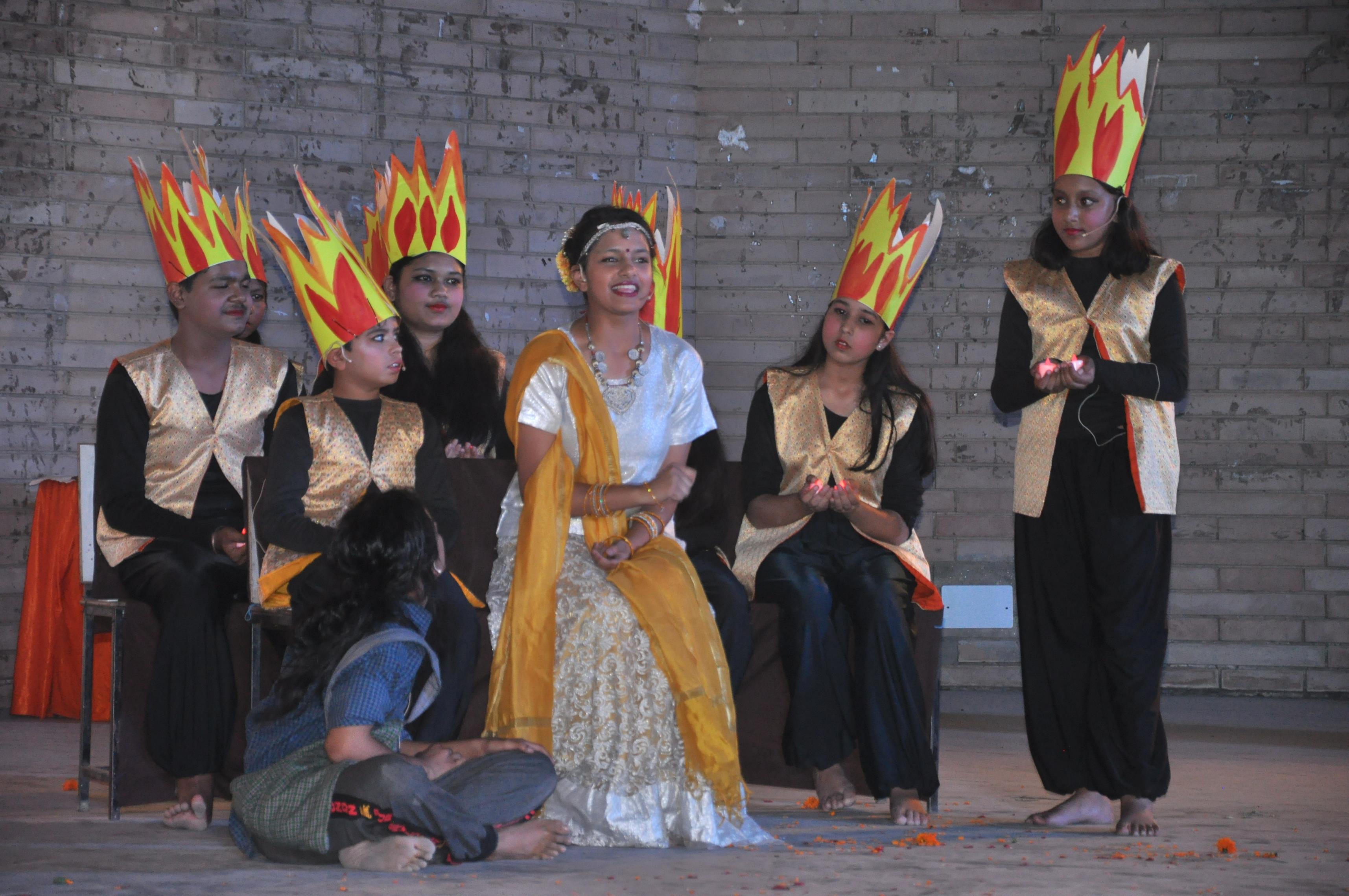 It was truly mesmerizing as the various houses showcased their talent with  an amalgamation of mellifluous music, dazzling dances and thought-provoking skits. The plays enacted were included – ‘Elder Brother’- an adaptation from Munshi Premchand’s story ‘Bade Bhai Sahib’, ‘Jewel Thief’ – an adapted from ‘Hasya Chudamani’ by Vatsaraj Virchit, Caucasian Chalk Circle by Bertolt Brecht and ‘Mukti’ adapted from ‘Nagamandala’ by Girish Karnad. 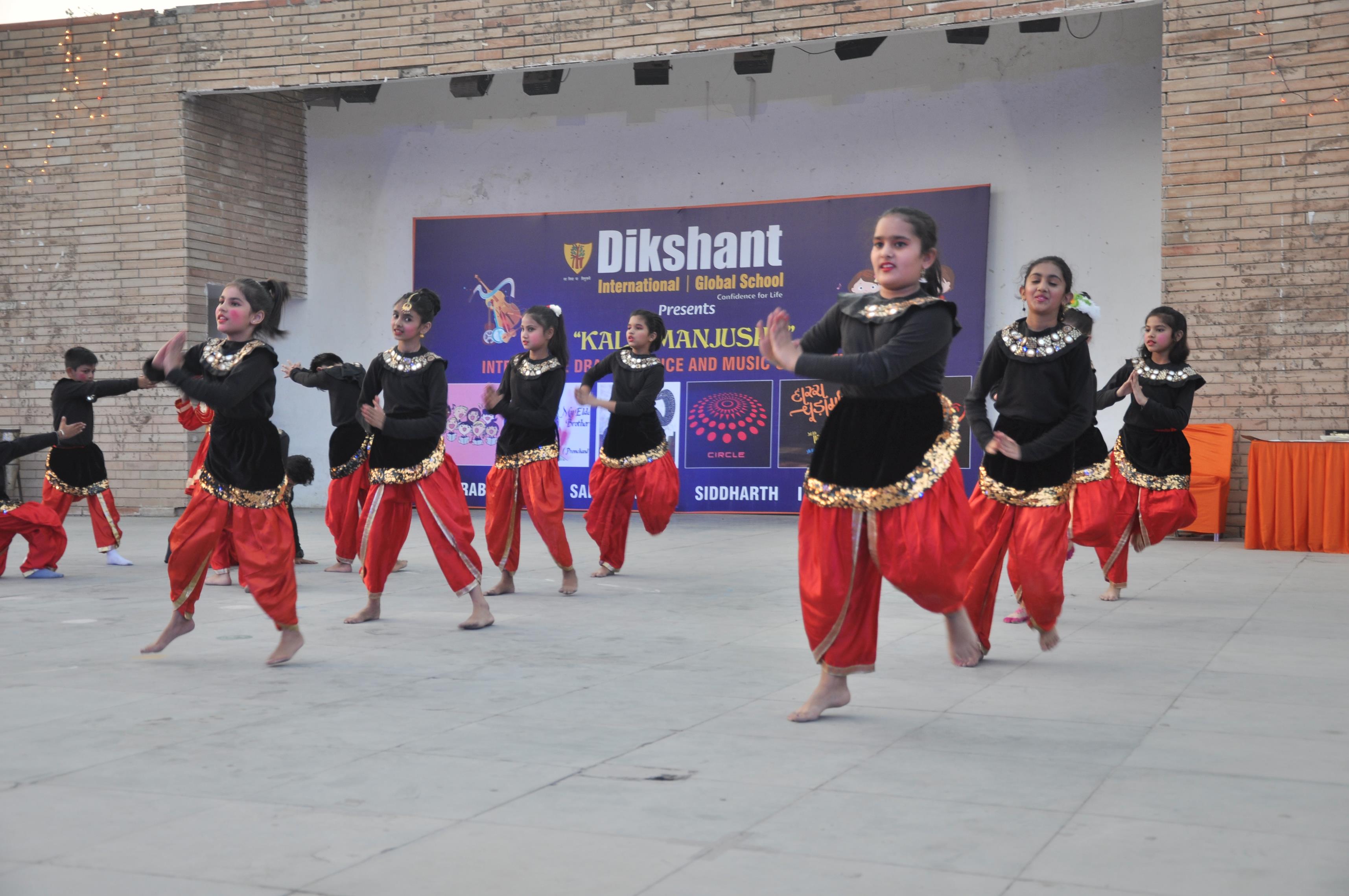 Classical and semi classical dance performances by students were imbued with grace, while the singing competition included recitation of dohas. The theater reverberated with the poetic verses of Saint Kabir, Surdas, Rahim and Tulsidas as the students sang the verses melodiously. Parents and guests had a glint of pride in their eyes as they sat glued to the show. 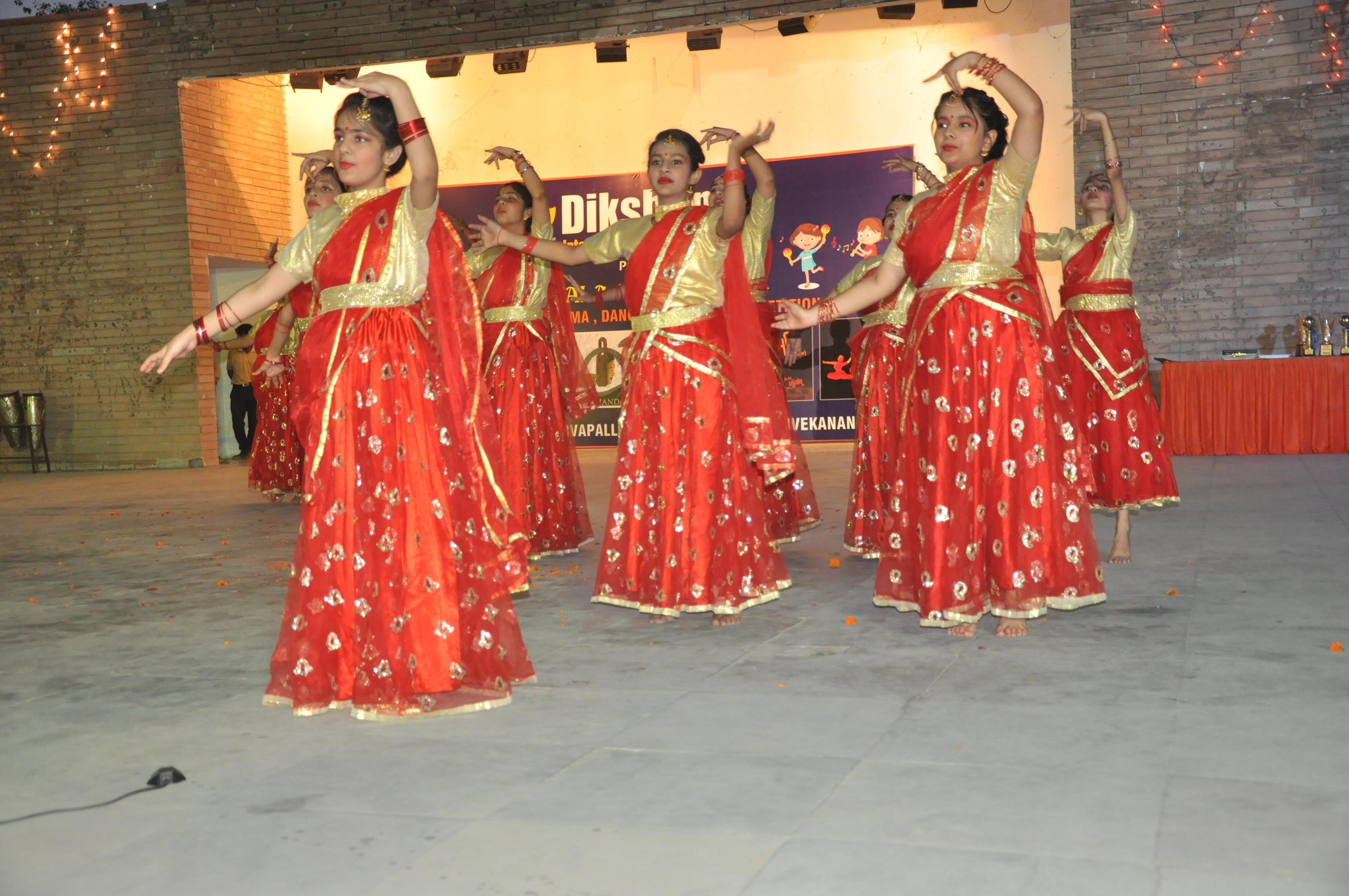 An accomplished classical music maestro Vinod Pawar, Sarangi Vadak, Veteran artist Vikrant Seth and versatile actor Davinder Pal Singh were the esteemed judges of the cultural fest .The Chief Guest, Rani Balbir Kaur, a seasoned scholar and Sangeet Natak Academy awardee, appreciated the students’ efforts in putting up the entire show. She guided the students with her inspirational and stimulating words and honored the prolific readers with star badges, thus giving due recognition to their aptitude and acumen.

According to Mitul Dikshit, “The performing arts provide students with the opportunity to engage the mind, body and emotions into a collaborative expression, thus offering lots of practical learning.”