British Prime Minister Theresa May greeted the Hindu community on the occasion of Diwali, saying the festival is the celebration of the way of life, showing Hindu culture at its very best. In a message read out at Diwali celebrations organised by leading NRI businessmen Hinduja brothers at their residence here last night, May said, “Diwali gives us all the opportunity to reflect on life, teach respect and honour and to reflect on the events of the past in order to change the future”. 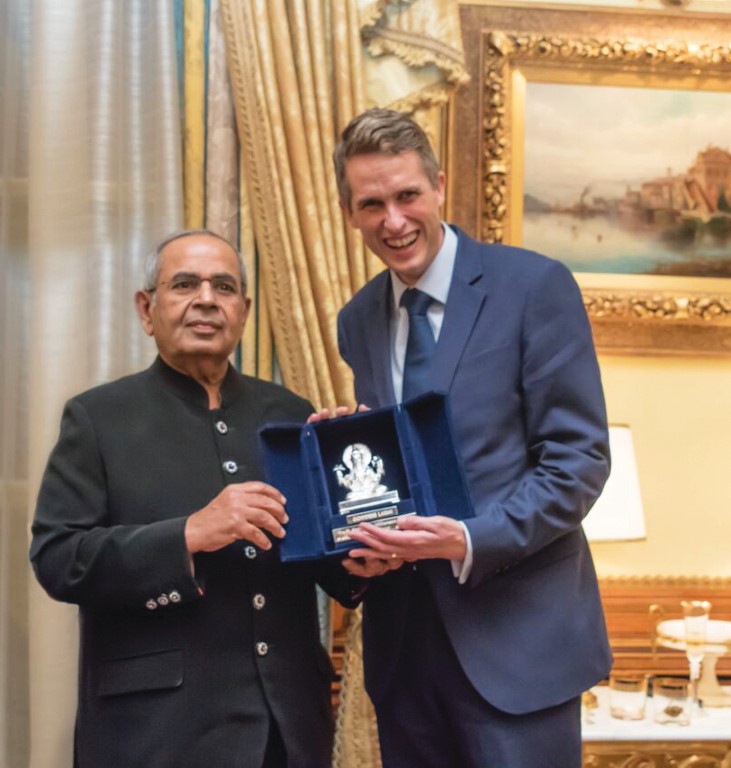 “Diwali is the celebration of the way of life, showing Hindu culture at its very best,” she said in her message.

The message was read out by Britain’s Secretary of State for International Development Priti Patel who pointed out that Prime Minister May is in Brussels, “fighting for our national interest in the negotiations on Brexit”.

In the message, the prime minister also noted that the Hindu community makes a vital contribution to life here across the UK as well as Europe.

“Our culture has been strengthened by the great variety of religious celebrations that now occur throughout the year,” she said.

Britain’s Foreign Secretary Boris Johnson who spoke on the occasion, said, “I have an Indian mother-in-law, whose name is Deep – which means light. And, indeed, Diwali is also an opportunity to celebrate my mother-in-law”. 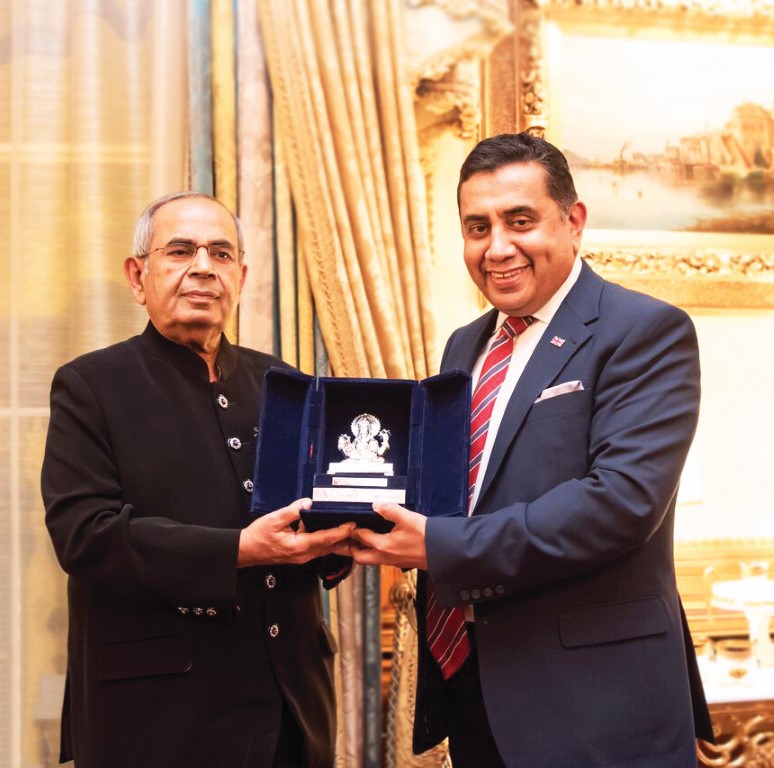 “In this time in our politics when there is ever so slightly too much gloom emanating from some of our media about this country and about our prospects (about Brexit), I think it is all the more valuable that we celebrate this wonderful festival of light chasing away darkness and ushering in a new mood and a new spirit of hope this Diwali,” he said.

G P Hinduja, Co-Chairman of the Hinduja Group said, “Diwali is the festival of lights when you have to forgive and forget everything that has happened in the past, forget the enemies, forget all wrongdoings and start a white and good chapter with everyone”.

“Every year our celebrations get bigger and better,” Verma said, adding that these celebrations are open for everyone.

Jharkhand has been adjudged as one of the ‘top performing states’