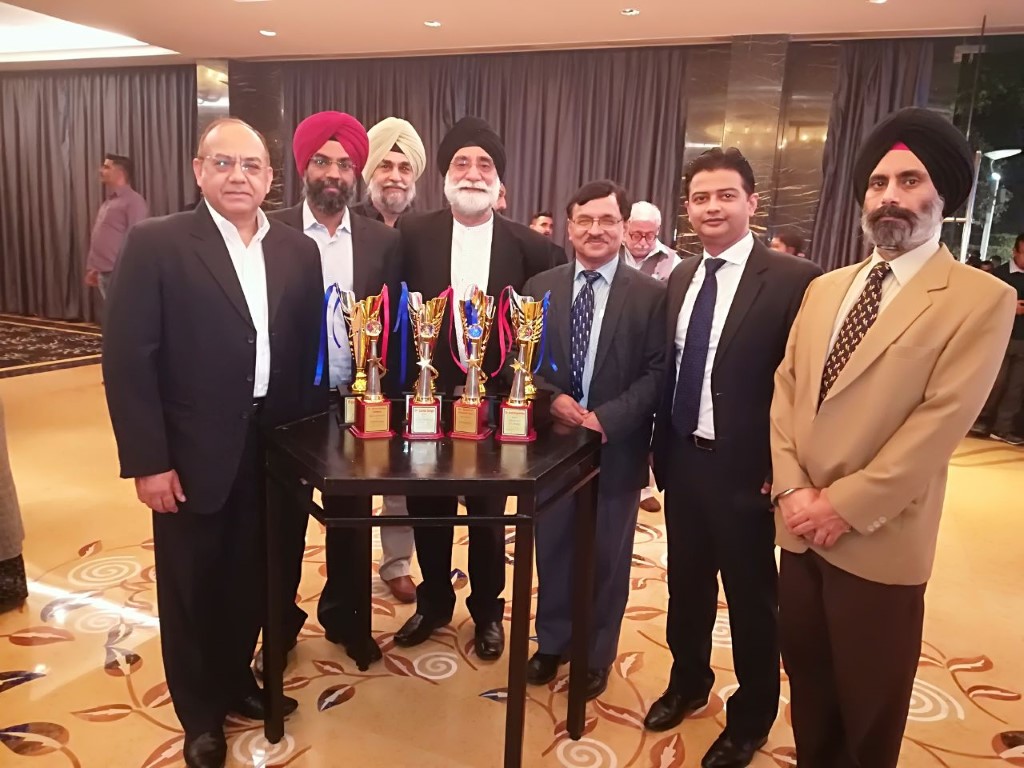 The award was given by the Hon. Chief Minister of Haryana/Chief Minister of Punjab at The Taj, Chandigarh, here today. The editorial board of the magazine Double Helical had requested Indian Medical Association and Association of Health Care Providers (India) to identify hospitals and doctors, who could be honoured at the event.

Wing Commander (Dr.) Gurbir Singh, Regional Medical Director, (North and East) Fortis Healthcare has been awarded for his exemplary contribution in healthcare administration. After a career spanning approximately 28 years in the Air Force, he began his journey with Fortis Healthcare in 2003 as a medical administrator. His initiatives to put to efficient use available health services and facilities have been recognized across the region.

Dr Ramesh K Sen, Director of Orthopedics and Joint Replacement at Fortis Hospital Mohali is one of the four international AO pelvic experts in the World in this field and represents Asian continent in pelvic group meetings. Dr Sen was presented the award for his contribution in developing technologies in saving hips in such patients. He has been training ortho surgeons from across the country. Even surgeons from other countries have visited him and learnt the surgical techniques of managing difficult hip fractures.