The decision of Justice BV Nagarathna is certainly gaining popularity among the players in the Electric Vehicle industry such as Mahindra & Mahindra, Lohia Auto, Electrotherm and Kinetic Green. 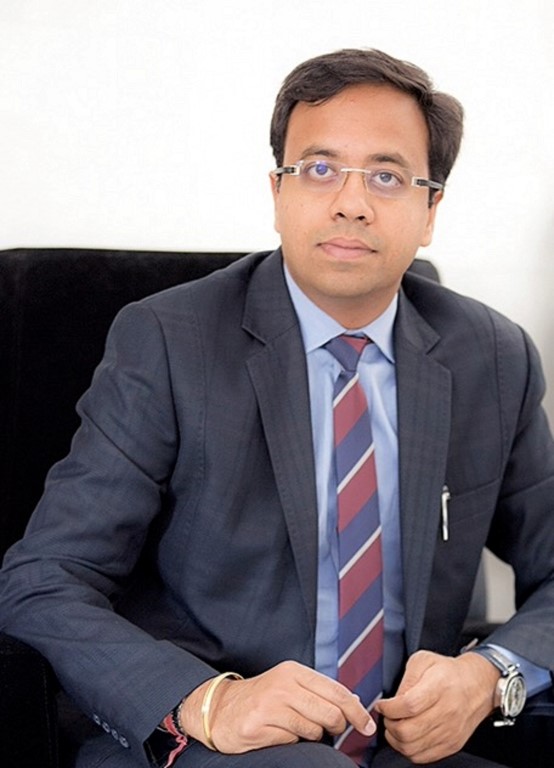 Welcoming the Karnataka HC decision, Mr. Ayush Lohia, CEO, Lohia Auto Industries said “As a part of the EV industry we at Lohia Auto Industries hail this decision. It will be a major boost to the e-bike players as with the changed scenario we shall be able to create further demand for Electric two wheeler in the state hence the future of EVs in fact looks quite promising for electric bikes on Indian roads. This decision will also indirectly support government’s aims to make India a 100% electric vehicle nation by 2030.  EV’s not only help users save money, but also promotes a safe and clean environment which is the biggest health concern today. It is surely lays a favourable climate for EV players, Cheers to Karnataka HC decision once again.”

Those with 100 cc bikes can now be at ease and take a pillion rider along with them. The Karnataka High Court has recently stayed an order of the government which banned riding pillion on bikes that are 100 cc or less.

Also Read :   How Queens of Bollywood maintain a balance between their Personal and Professional Life