SPEAK India (Society for Promotion of Ethical & Affordable Health Care) organized a festival of hilarious plays to highlight ‘healthy life’ and to curb rampant misuse of prescription medicines and unhealthy life style. Best team was given a trophy named ‘Sh Ram Murti Aggarwal Memorial trophy’ by his son Arun Aggarwal and Daughter in law Anju Aggarwal. “It is noteworthy that Sh Aggarwal was a renowned Social worker & was Chairman of Sarvhitkari Educational Society Punjab & Chandigarh. Under this society he set up 170 schools in the region. He organized free eye camps/medical camps twice a year all his life. To commemorate his ideals we have instituted a running trophy.” said Dr R Kumar, President of SPEAK. 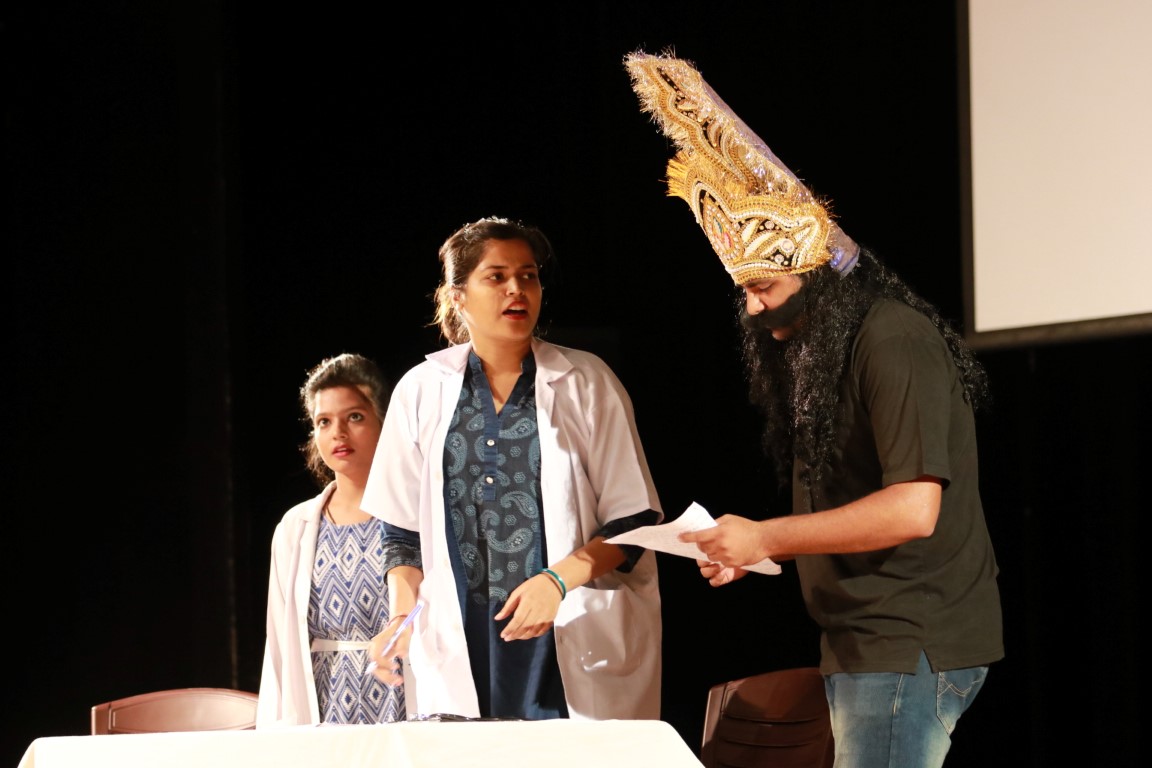 One act play ’Jab Jago tab Savera’ by Impact arts emphasized that obesity is afflicting 63% of our population and is the top enemy of health and condemned junk food.  ‘Blue Whale’ by Alankrit group developed a theme how ‘Fruits and vegetables, regular exercises, plenty of water, adequate sleep, can prevent Constipation. It also cautioned about overuse of mobile and TV. Amritsar Natak Kala Kendra  with ‘Mitti Kare Rudan’ brought pathos with comedy while cautioning against the use of intoxicant drugs and other drugs, which are playing havoc with the health of the citizenry. Theatre for Peoples’ ‘SHRADHA’ presented the merits of whole body donation to save lives of several sick people. All the theater groups were from Chandigarh. 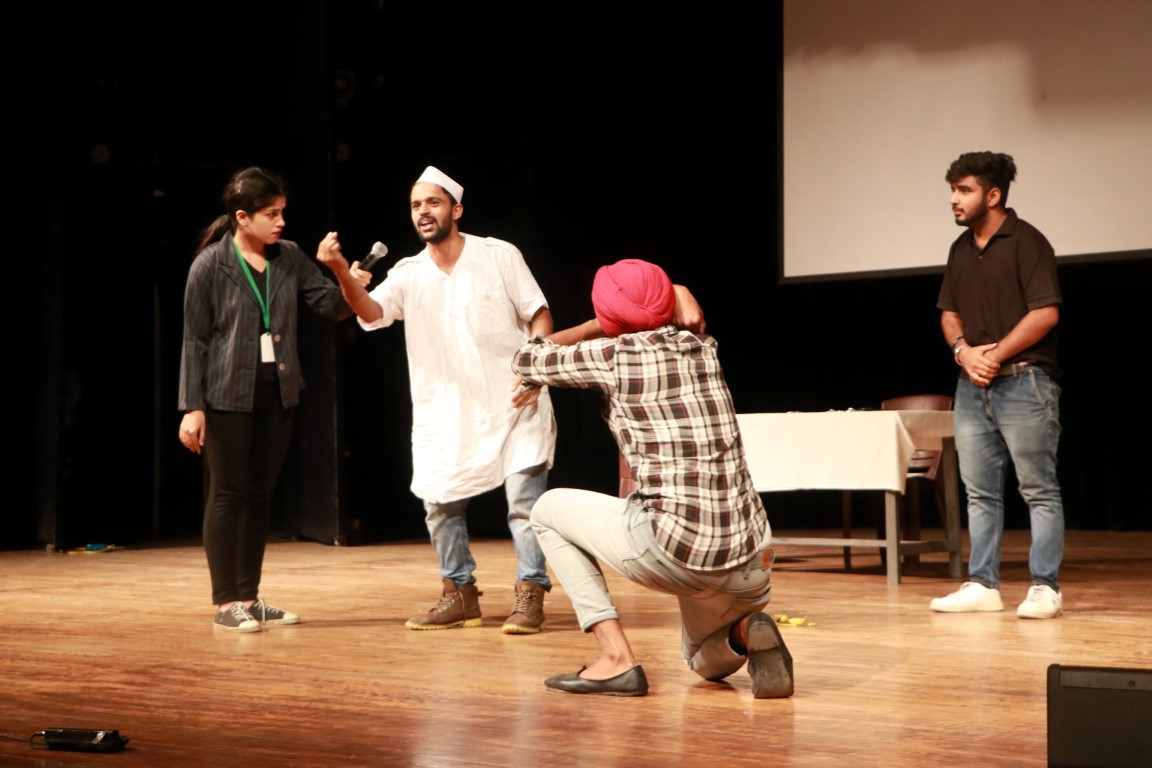 Most of the common ailments as well as serious ailments like heart disease, diabetes, blood pressure, strokes, cancers etc can be prevented by simple health tips, observed Dr. R.Kumar President of the society. He gave a wakeup call to shun drugs on self prescription and advised to seek medical treatment as a last resort.

Sangrur Heritage and Literary Festival on November 20th to 22nd