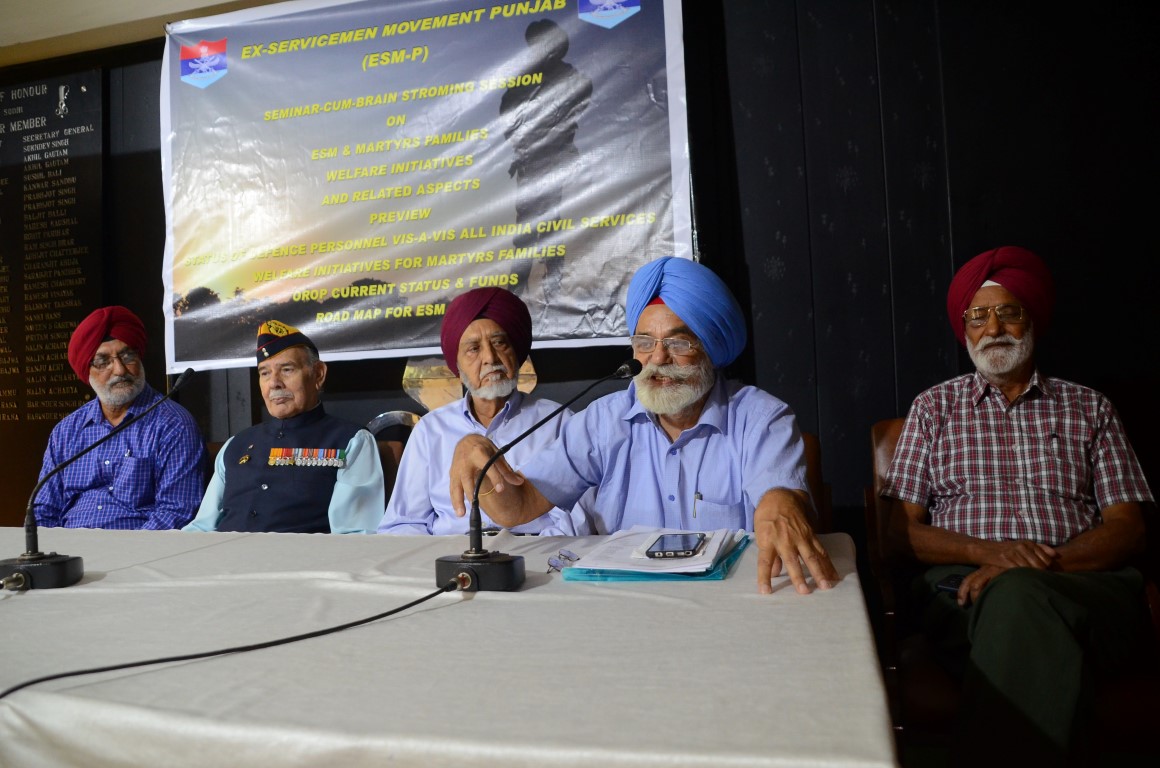 a) ARTICLE 310 OF THE CONSTITUTION OF INDIA

The Status of a defence forces personnel is clearly defined as equal, if not superior to all India services, vide article 310 of the Constitution of India. Yet repeated and continuous attempts have been made by bureaucracy in last 40 years to defy the Indian Constitution.

b) WARRANT OF PRECEDENCE

This document, issued both by President Secretariat and Ministry of Home Affairs, lays down the seniority and relative status of Government  functionaries starting from President of India till a Junior Clerk. Yet the bureaucrats in Ministry of Defence have been deliberately ignoring it. Their last letter dated October 2016  particularly has exceeded all the limits of proprietary and have equated commissioned officer with group B section officer.

Successive Pay Commissions (all members are invariably from IAS/IPS cadre with no representative of defence forces) since 1973 have reduced the pay allowances and grade pays  of defence forces thereby indirectly lowering their status. This has particularly caused functional problems in various defence organisations where civilian and military officials work together. The insensitive bureaucracy has steadfastly  brushed aside all representation by defence forces and anomalies of even 4th Pay commission (1980) are still not sorted out.

d) NFU AND OTHER CASES

MoD refuses to implement NFU  for Armed Forces Officers despite having been given to all Group A services, and despite Armed Forces Tribunal  judgment.  It refuses to provide file Notings related to reasons for denial of NFU, as main reason being cited by Babus in MoD is that, AS PER THEM ARMED FORCES OFFICERS CADRE IS NOT A GROUP A SERVICE, but a Group B service, to whom NFU is not applicable, thereby deliberately downgrading  our status with malafide intentions.

e) FUNCTIONING OF MINISTRY OF DEFENCE  –

i) Armed Forces Offrs have always been equated with All India Services Offrs. JCOs of   Armed Forces have been accorded status equivalent to Group B Gazetted officers by an      Act of          Parliament vide Section 3 (xii) of Army Act 1950, but MoD has started equating them            with Group C employees. Lts, Capts and Majors are being equated with Group B Officers, Lt Cols with Deputy Dir/ Under Secys (lowest Group A designation) and Cols with Jt Dir/ Dy Secys (2nd Group A designation). A number of letters on these degraded equations had been issued by MoD during last over 20 years  and they have issued their  latest letter CAO/MoD Note No A/24577/CAO/CP Cell dt 18 Oct 2016 equating Cols with Jt Dirs (2ndGroup A     designation), and implying equivalence of Lt Cols with Dy Dirs (lowest Group A designation), after misrepresenting facts to then RM. 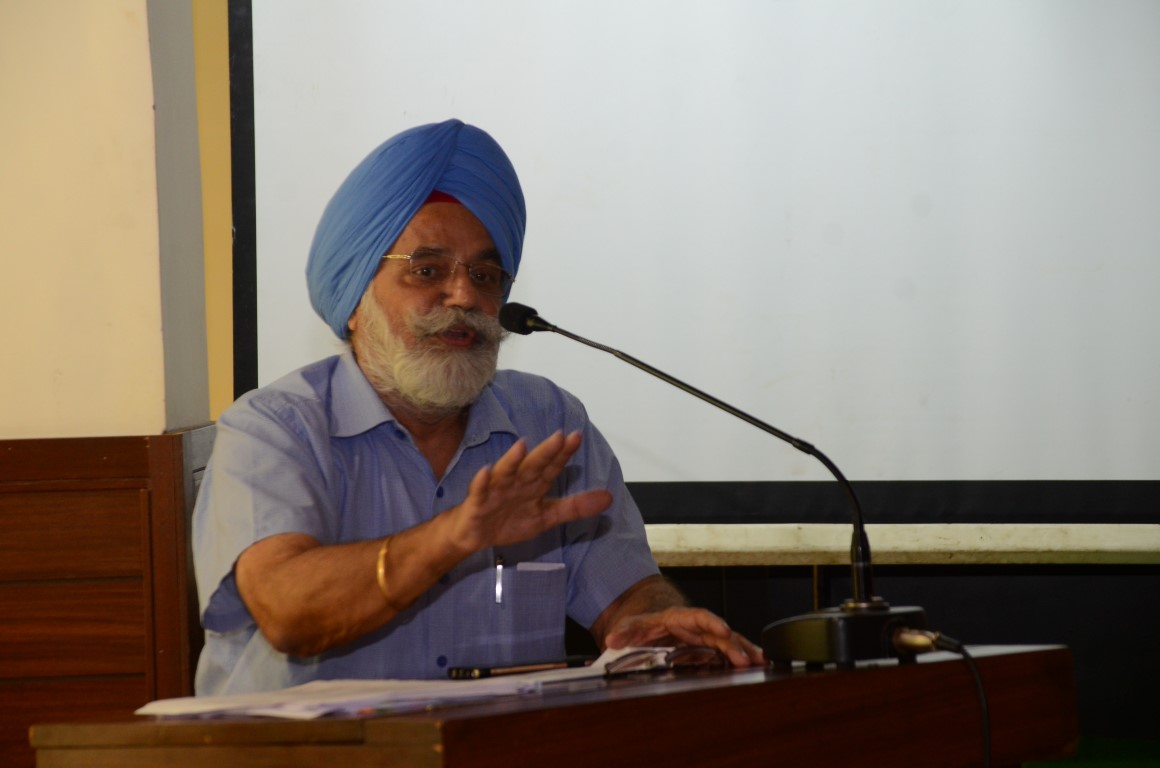 ii)  The entire case has been fabricated by civilian  babus over the years based on one fictitious/ non-existent unsigned letter bearing MHA’s name dated Oct 1968, which quotes Warrant of Precedence to equate Majors with Class II/ Group  B Section Offrs. When Services HQ finally took notice of these issues, the civilian  babus got a letter issued from MoD dt 18 Oct 2016, taking RM’s approval through misrepresentations, formalising the downgraded equations. When lot of hue a cry was made by Armed Forces on Social media, RM detailed a three member Committee in Nov 2016, under instructions from PMO. However, this Committee has been detailed to establish Equivalence not amongst Defence Officers and All India Services officers, but between Defence  Officers and AFHQ Civil Service officials, which is a Gp B Service Cadre!!! All documents/Govt notifications/ legal provisions/   court judgements etc regarding correct status of Defence  Officers and JCOs are being brushed aside by MoD bureaucracy, giving primacy only to their own illegal/ irregular instructions.

iii) MoD bureaucracy have refused to implement principle of Universal applicability of  Supreme Court/ AFT Orders and Ratio of Judgments   having attained finality to others      similarly placed Ex-Servicemen. It implies that only those individuals ex-servicemen,who have won a particular case even in the Supreme Court , are to be benefitted and similar benefits arising out of the favorable judgments are being denied to similarly placed other ex-servicemen.

Music is happiness and followers want it – Always On!