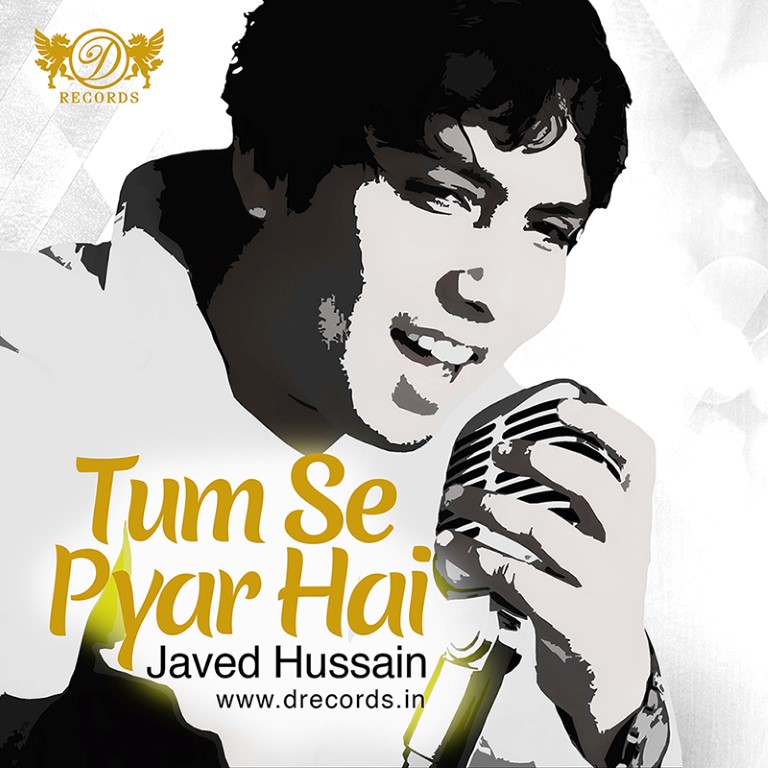 The love ballad echoes keeping faith in love. Composed and performed by Javed, the love song is written by lyricist Late Kamaal Ahmed Siddique. One of India’s leading young violinist Gulzar Hussain features in the song. Arranged by Sushant Shankar, the track has eminent musicians accompany Javed. On guitars is Bilal Hussain, on tabla is Meraj Hussain, on keyboards is Rehbar Hussain and on drums is Mohsin Khan. The Video director Amit Ojha kept the concept simple, taking the unplugged studio visual route.

“We didn’t want to take away from the song. Music essentially is for listening, we want our audiences to connect with us through the voice, sound and words and not the other way around – by giving them a story, a girl or a boy character –No! it didn’t feel right. And as an artist this will be a focused approach always, ”explains Javed.

Javed has trained in the thumri dadra style of Indian Classical music and has been exposed to various gharanas by his grandfather, Ustad Afzal Hussain, father and uncle. The grade A, All India Radio singer has a great body of work across genres like Sufi, Ghazal, Bollywood and has toured Thailand, Dubai, Mauritius, Singapore for shows. He has bagged prestigious awards like the Rajasthan Sangeet Ratna, Rajasthan Gaurav, Sangeet Sanchar Award for his contribution in the field of music.

“We are honored to work with Javed Hussain, it is heartening to see young artist such as he taking forth the Indian classical tradition and fuse it aptly with the western musical instruments for the current generations. His addition adds value to our artist roster for sure. I am sure the audiences will appreciate this ballad and it will resonate with the listeners. We are great fans of the legendary duo Ustad Ahmed Hussain Mohammed Hussain and to have Javed Hussian work with us, makes the journey very exciting,” exclaims Taran Mehndi, CEO of DRecords.