Delhi University (DU) has released the third cut-off list for admissions for the 2017 session which will commence in the month of August. This year there has been no major change in the cut-off list issued by the candidates. After the declaration of the third cut off list, there are list of colleges which have closed admissions. The colleges which have closed the admissions include  Shri Ram College of Commerce (SRCC) for its two courses (B.Com Honors and Economics Honors). The students who wish to join Lady Shri Ram (LSR) College of South Campus can apply for psychology course which opened admission at 98 per cent. 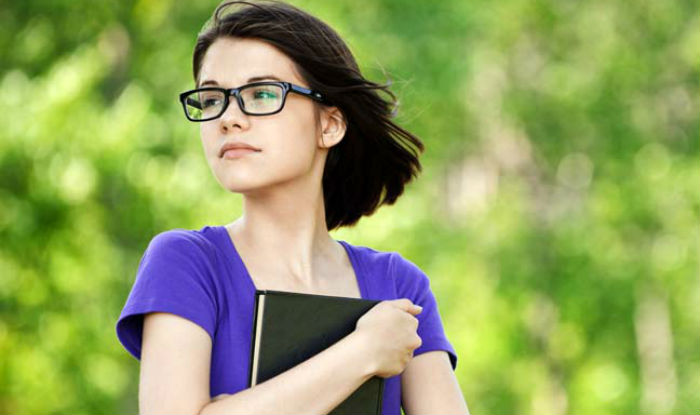 For BA (Honours) English Course, LSR brought the cut-off down to 97% from 98% while the cut off reduced f to 97.5 in BA (Honours) Journalism course. In second cut-off it was 97.75. In BA (Honours) Political Science, the cut-off is 97.25, with a difference of 0.25 percent. Delhi University has announced that the first list was announced on June 23 and admissions began on June 24. The first cutoff for BCom (Hons) was 97.75% at SRCC . Recently Delhi legislative assembly adopted a resolution to reserve 85 percent seats in the Delhi University for students.

7th PLASTASIA 2022 – Presenting the Future of Plastics at Pragati...