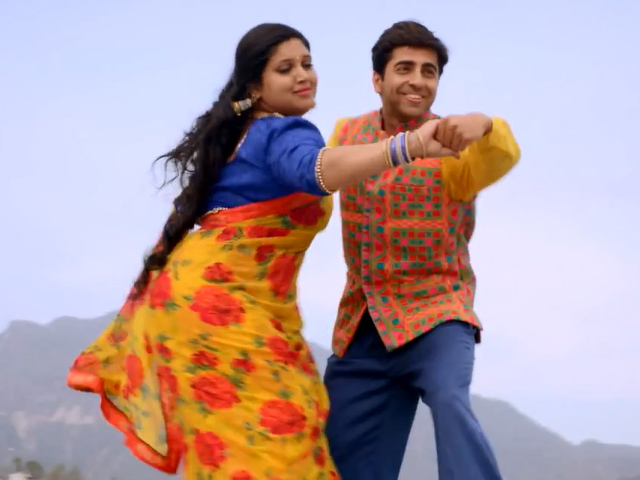 NewZNew (Mumbai) : Actor-singer Ayushmann Khurrana, who is gearing up for the release of his upcoming romantic comedy Dum Laga Ke Haisha, said that the movie offers a unique flavour.

“Dum Laga Ke Haisha is a quirky and different film. I’m playing a simpleton from Uttar Pradesh, lives in Haridwar, Rishikesh. My character is an uneducated person and a failure in life. He runs an audio cassettes shop and the film is set in 1994,” Ayushmann said at a promotional event.

Talking about his character, Ayushmann said, “He is a fan of singer Kumar Sanu. The film’s music is fantastic. It is a fun film.” Directed by Sharat Katariya, Dum Laga Ke Haisha is will release on February 27 and also features debutante Bhumi Pednekar.

The film tells the story of Prem Prakash Tiwari, played by Ayushmann, who unwillingly marries an overweight girl, played by Bhumi.